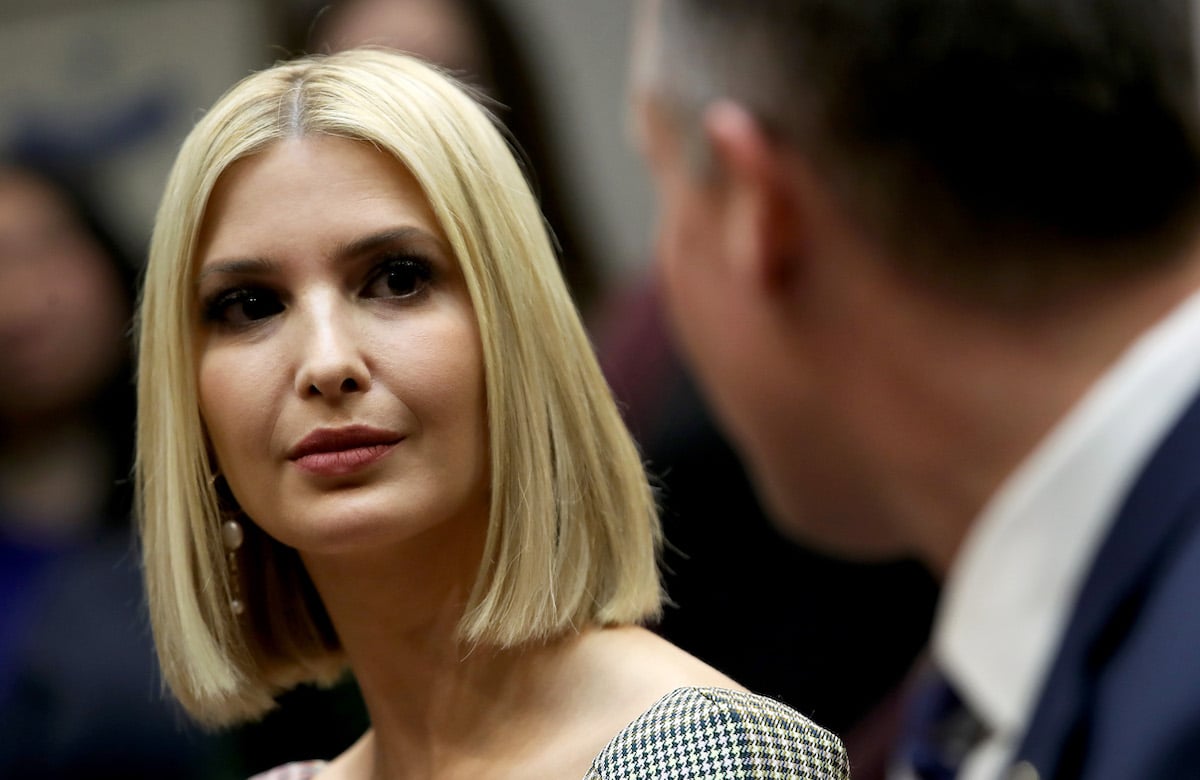 Late Monday night, a bunch of conservative outlets, politicians, and other public figures all seemed to simultaneously catch a CNN segment from this past weekend in which host Don Lemon talked to guests Rick Wilson and Wajahat Ali about the Trump administration’s proud ignorance.

For some background in case you missed it, the three were discussing Secretary of State Mike Pompeo’s accusations against NPR’s Mary Louise Kelly, whom he says lied to him about a recent interview. Pompeo says Kelly agreed not to ask about Ukraine (she denies that) and also to keep their post-interview “conversation” during which he allegedly screamed and cursed at her off the record. (She also denies that.) Apparently, after the interview, while berating Kelly, he asked if she could locate Ukraine on a map. Kelly, a national security expert with a master’s degree in European studies from Cambridge University, said she could and in an absolutely incredible act of mansplaining, he made his aides bring in an unmarked world map for her to prove it.

Anyway, it was Pompeo’s rage issues/lack of geographical knowledge that led Lemon and his guests to spiral into fits of laughter during the show. As they say in the full segment, Pompeo has a history of antagonism and intimidation towards intelligent female reporters. It’s also beyond clear, as they note, that no one in this administration actually cares about geography, so whether or not you think Kelly actually identified Bangladesh as Ukraine (which she obviously didn’t) is moot.

“Donald Trump couldn’t find Ukraine on a map if you had the letter U and a picture of an actual physical crane next to it,” said Wilson. “This is an administration defined by ignorance of the world.”

That sent Lemon into a giggle fit which only grew as Wilson got into how this sort of ignorance plays to the “credulous boomer rube” segment of Trump’s base. “Donald Trump’s the smart one and y’all elitists are dumb,” he imitated in a thick southern accent.

Donald Trump responded by tweeting the clip and calling Lemon “the dumbest man on television (with terrible ratings!).” Twitter is full of conservatives calling the three men “liberal elitists” and much worse.

I mean…he said Pakistan which is an improvement. People usually have always told me to go back to India. Also, I’m from California. Thank you for referring to my bobble head as infamous. pic.twitter.com/MvEGASWQrF

Even Ivanka Trump came out to add her voice the chorus.

You consistently make fun of half the country and then complain that it is divided.

The arrogance, mocking accents and smug ridicule of this nation’s ‘Real Elites’ is disgusting. https://t.co/p3RQzymx4s

First of all, anyone calling Florida Republican Rick Wilson a liberal elite is displaying the exact kind of ignorant confirmation bias they were just talking about in this clip.

Um @TheRickWilson is a Registered Republican who lives in a part of Florida that is so red it’s airport doesn’t have direct fights to New York City. He owns numerous guns and worked for Dick “I shot someone in the face” Cheney, but yes he’s a “liberal elite.” pic.twitter.com/xUUXoWdwVn

That doesn’t make his impolitic generalized mocking much less insulting but it does throw a big wrench in that whole “liberal elite” thing.

Even that, though, is nothing compared to Ivanka Trump of all people accusing others of “arrogance” and “smug ridicule.” She is both the daughter of and senior advisor to the man who repeatedly makes it clear he despises anyone who didn’t vote for him and continue to support him now, who frequently attacks private citizens and thrives on creating political division.

But it’s Don Lemon and his guests that are the reason why the country is divided? Really? Them? Not the guy who fights for Muslim travel bans and putting children in cages? The guy who has been accused of sexual assault by dozens of women? The guy who makes up stupid, petty, schoolyard nicknames for people who should be his colleagues?

Boy, how lucky we are to have the Trump family to keep us grounded and remind us who the “real elites” of the country are.