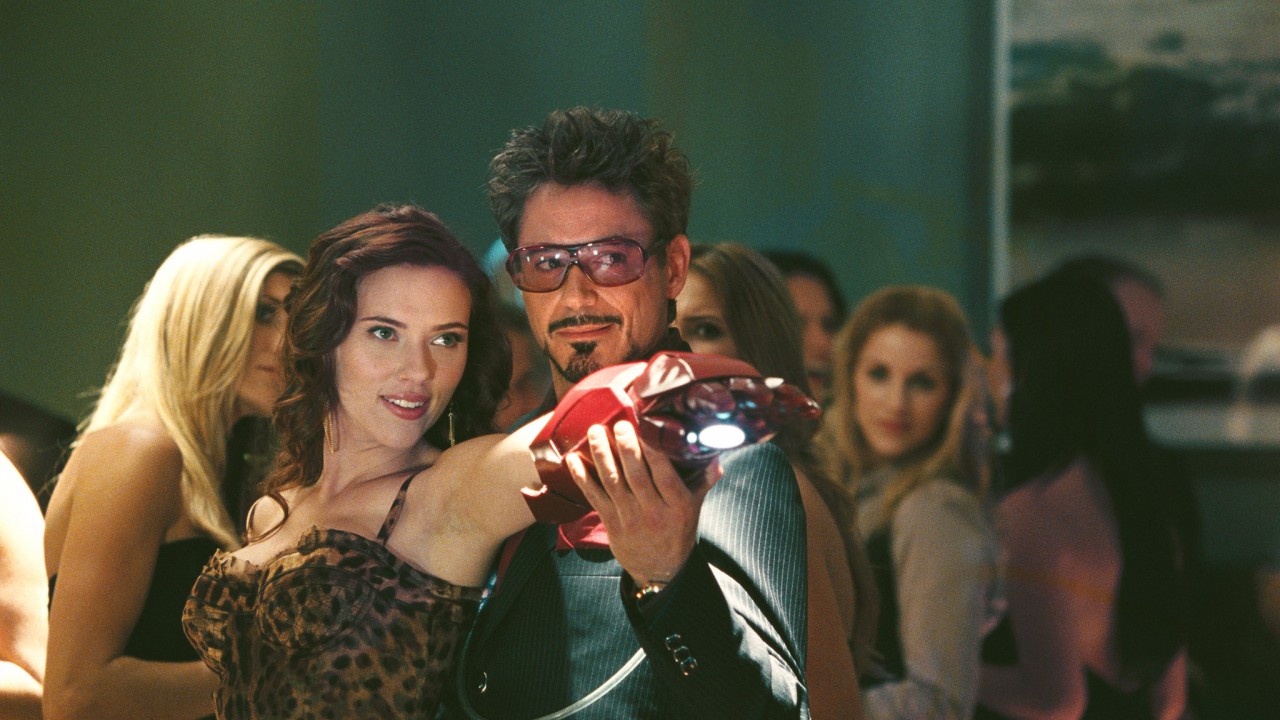 On Wednesday, when Disney CEO Bob Iger had taken to Disneyland for the soft opening for Star Wars Galaxy’s Edge, questions arose about Disney’s involvement in Georgia. Most all of the Marvel movies (with the exception of the few filmed on-location or filmed in North Carolina before the studio moved to Atlanta) are filmed in Georgia, but with the horrid abortion ban signed into law earlier this month by the governor of Georgia, Brian Kemp, studios and celebrities are starting to refuse to film in the state.

Netflix has already made it clear that they will rethink filming in Georgia if the law goes into effect on January 1st as it is scheduled to, and now, Disney is also reconsidering their placement in Georgia come January if the law stays on the books. So, how is Twitter reacting to the news out of Disney? Those of us who think this bill is horrid and something that shouldn’t be legislated by men with political power are fine with it. We’d rather Marvel/Disney/Netflix find a new place to film rather than stay in a state where their female employees and their reproductive health are legally impeded.

How are those who like the abortion ban reacting? They’re planning on boycotting Disney over the company’s stance on the state (or, at least, that’s what they claim on Twitter).

Honestly, I have to laugh. Do they really think that’s going to make a dent in Disney’s power? Not in any way shape or form. It might make it easier for me to get through the lines in Disney World, but the select few of you who think that a woman’s body is yours to dictate will not be missed. People overwhelmingly support the Roe v. Wade Supreme Court decision that made abortion a constitutional right up to the point of fetal viability, and the more people know about “heartbeat bill” abortion bans like Georgia’s, the less they like them. Good luck drumming up enough boycotters to make Disney care.

While the “boycott” is mainly people on Twitter screaming about how Disney is killing future customers (a wild take, if you ask me), it does show that people will willingly deny themselves and their families joy just because they think they have the right to tell someone else what they can and cannot do with their body.

Let’s see how long this “boycott” even lasts. Remember when people boycotted Rogue One? That clearly worked out for them.