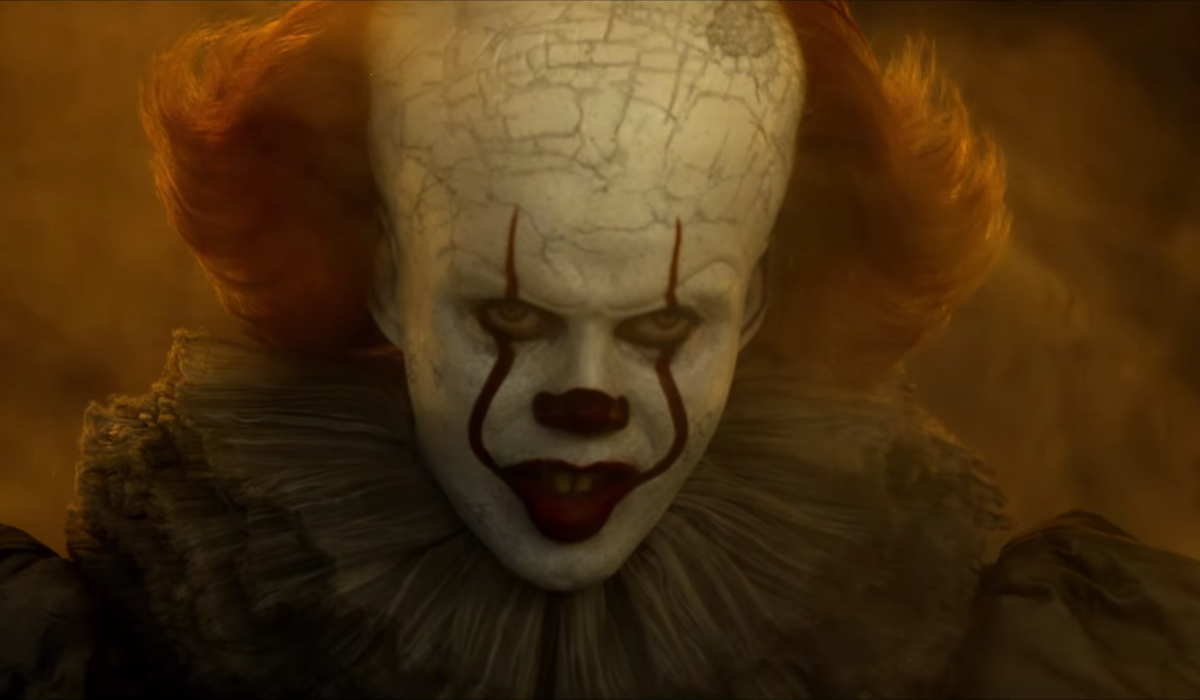 Adapting a 1153 page book into a movie is no easy feat, especially when the novel is weird in both the best and the worst ways. In the adaptation process for IT Chapter Two, some things got changed around or dropped from the book, mostly for the best. Stephen King’s original IT is a massive novel that delves into decidedly un-cinematic territory towards the climax, and the film had the challenge of adapting those strange scenes into a more visual medium.

We’ve broken down the biggest changes from the book to the movie, from the Losers’ jobs as adults to the climactic sequence and epilogue. Obviously, there are massive spoilers here, so don’t read unless you’ve seen the film or you fear no spoilers.

** Major spoilers for IT Chapter Two ahead **

Bill might be a writer, Ben an architect, and Bev a designer in the original novel as well as the movie, but both Richie and Eddie held different jobs before returning to Derry. In the book, Eddie owns a successful limo company and Richie is a radio personality. Obviously, with the rise of Uber/Lyft and the fall of the radio, they had to shake things up, so Eddie became a risk analyst and Richie a stand-up comedian; however, if someone wants to write a fic with Eddie as the world’s grumpiest Lyft driver I wouldn’t complain. We don’t know if there were any changes made to Stan’s profession because we don’t get a look into his life before his death.

The film dances with anti-Indigenous sentiment by having Mike seek out assistance from a local tribe. This is supposed to be an adaptation of a scene in the book where, as kids, they all try to make a smokehouse to hallucinate a solution to their clown problem and research the Ritual of Chüd on their own. The Shokopiwah are not present in the novel at all, and their inclusion presents a particularly off-putting beat due to how dated it feels.

However, the adaptation of how It came to earth is fairly accurate to the novel. It is not really an alien, but rather an ancient cosmic being who fell to Earth millions of years ago. It does prey on humans every 27 years before falling back into hibernation, as we learned in the last one. Bob Gray, the clown known as Pennywise who Beverly sees in Mrs. Kersh’s apartment both in a photo and during an attack by Pennywise, is just another form It took on throughout Its long and storied history. Pennywise is not human obviously, and his clown persona is just a persona he adopted to be a complete and utter monster.

The film surprises audiences by revealing that the Losers had a secret clubhouse that was pointedly not in the first movie. This is in the book however, and represents a repressed memory from the summer we saw them first fight It. The addition of sequences we didn’t see from the first film justifies the existence of flashbacks, and adds to the overall story.

The sequence in the film where the characters split up and go find tokens from their past is actually also lifted from the book. Called the Walking Tours in the novel, following their reunion the Losers go wander about Derry and encounter all sorts of mayhem courtesy of Pennywise. Given that it was either that or an extended scene where the gang gets drunk in the library, I’ll take the separation of the walking tours so that we can keep the characters moving as they find their tokens. The tokens themselves are a movie creation designed to get the characters separated, which is either a smart decision to keep the plot moving or the slowest section of the film, depending on your point of view.

One of IT Chapter Two‘s bigger set pieces is the battle between Bill and Pennywise over a local kid, with Bill trying to save him from becoming the next Georgie. Set in a funhouse’s hall of mirrors, Bill futilely tries to break the glass as Pennywise easily breaks through to devour the kid. This scene is not present in the books, though Bill does scream at a skateboarding kid in the novel to stay away from the drains, because that’s just the kind of Bill energy we’re bringing to the world.

The Ritual of Chüd is weird in the book. In the book, Bill and It engage in a psychic battle that sends Bill tumbling into the void where, as a child, he meets Maturin the turtle, another cosmic being who vomited the universe into existence. As an adult, the turtle is dead, so Bill has to fight his way out of the void on his own. I am giving you the slightly less detailed version, because it is weird and decidedly not cinematic and I am glad they changed the Ritual into the characters facing personal battles tailored to their own anxieties.

In the novel, after Eddie injures It (who is a female and pregnant, by the way) and dies in the process, the gang is able to stop It by kicking the shit out of Pennywise’s final form (a giant spider) and ripping out the heart. The film, as you know, ends with the gang making it small via belief and mockery and then ripping out Its heart. I’m glad they ultimately skipped the pregnancy reveal and also changed the ending to be more about belief, as that is key to the rest of the story and so it fits thematically.

The film ends on a more uplifting note than the novel does. Ultimately, in the novel, everyone forgets Derry again, while the film opts to let them remember. They also get a final goodbye from Stan in the form of a letter that he sends to all the Losers, though we only see Bill get it; there are several quotes in the letter that are lifted directly from Mike’s final diary entry in the novel. Your mileage may vary on the saccharine nature of the finale, but I personally loved it. Give me all the sentimental slow-motion shots of the Losers riding their bikes as they all embrace a happy ending as adults. Make me cry, damn it.

It’s also worth pointing out that the quote from Bill’s new book is taken directly from one of Eddie’s sections in the novel. It is one of the best quotes from the novel about friendship and love, which makes it all the more poignant given the film and novel’s emphasis on connection

What changes were you happiest that they made? What did you want to see from the book that didn’t make it? Let us know in the comments.