Houston, We Have A… Never Mind! ISS Lost Communication With Ground This Morning 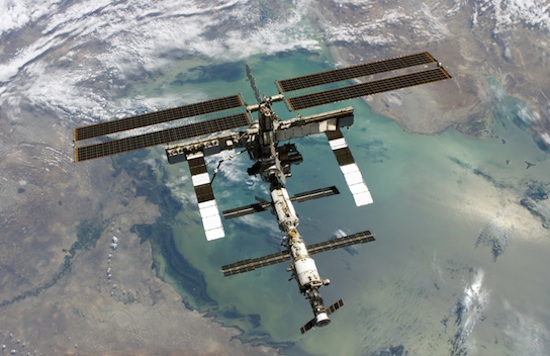 NASA had what we can only imagine was a very tense hour or so earlier this morning, as a computer malfunction cut off communication between the International Space Station and Mission Control in Houston as of 9:45 EST. The glitch appears to have been a pretty benign and easily fixed one, and the ISS crew was back on the air by 11:00 EST. We’re all left thanking our lucky stars that the dropped call from space seems well in hand, and that it didn’t interfere with any of the crew’s important tasks. This could have happened in the middle of a Google Hangout, for God’s sake!

The malfunction took place during a software update, which just goes to show that all computers, whether they’re on your desk or in orbit around the planet, function on the same set of guiding principles. When the computer froze up, though, backup systems kicked into gear. While they couldn’t keep the ISS in contact with the ground, they did keep it from plummeting to the ground, so… B+, backup systems — great work, room for improvement.

Mission Control was able to get in touch with the crew via Russian ground stations after just over an hour of radio silence, and as of 12:34 EST today, we had an official happy ending to that nail-biter as communications between the ISS and Mission Control were fully restored. And yes, this really counts as a nail-biter, because anything going even a little wrong in space is terrifying. Because it’s in space, duh.