You're going to have the best party ever! 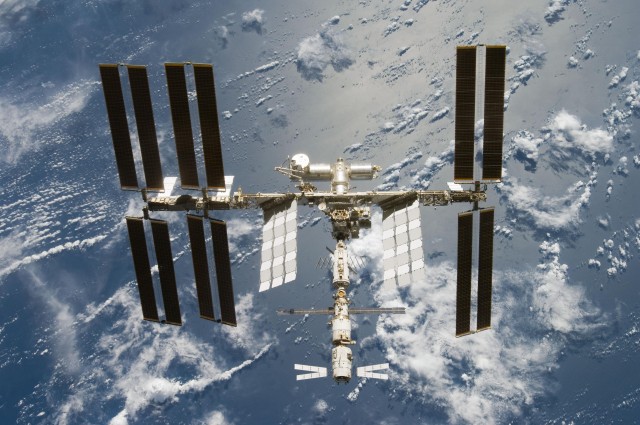 15 years ago today, the first ISS module was launched into space. You know what that means, guys? The International Space Station is now a fully grown teenager. In another year, she’ll totally be able to get her driver’s permit!

The first functional cargo block of the ISS, named “Zarya,” was launched by a Russian Proton rocket from Kazakstan in on November 20th, 1998, and the first residents launched two years later in the module called “Soyuz.” Since then, the ISS has orbited the Earth about 16 times a day, which means that’s it’s probably gone around the Earth approximately 87,600 times in all its 15 year history. It’s also about the length and width of a standard U.S. football field and weighs approximately 924,739 pounds altogether.

So what can the ISS do that she couldn’t do before now that she’s 15? Not a whole lot, actually. 15-year-olds aren’t all that interesting. You can get married in some countries at the age of 15, we guess. And, of course, you get to have an awesome Sweet Sixteen-style party called the “Fiesta de Quince Años” if you belong to a Mexican or Spanish-speaking family. The ISS doesn’t, technically, but we won’t hold that against her. After all, it’s her birthday!

(via PhysOrg, image via NASA)