Stranger Things 3 Is Essentially the Marvel Cinematic Universe, and Here’s Why 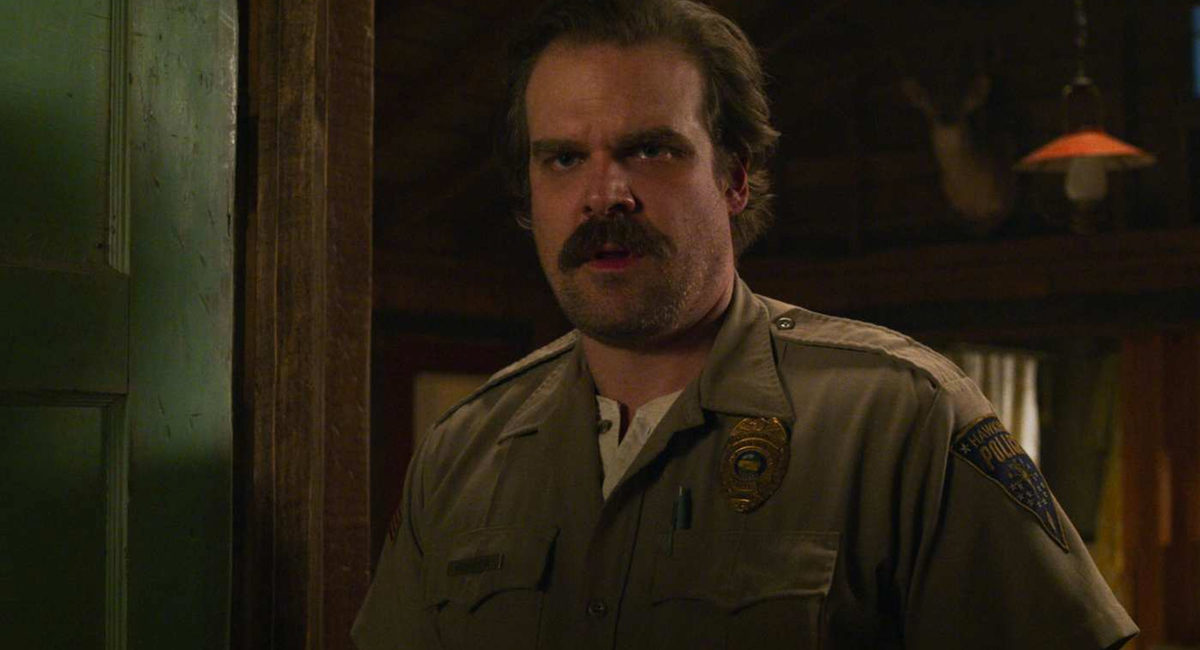 Hear me out: Stranger Things 3 and the Marvel Cinematic Universe are, essentially, one and the same. While linked through actors and references to superheroes from the nerdy kids we’ve come to love, Stranger Things 3 made it even more clear that there are very strong connections to the world of Marvel—or at least that’s how my Marvel-ridden brain saw it, and thus, this wild theory of mine was born.

**Spoilers for Strangers Things 3 lie ahead. Proceed with caution.**

Imagine my excitement when I got to the end of Stranger Things 3 and realized that it’s basically the ending of Avengers: Endgame. When Hopper dies in order to stop the Russians from opening up the doorway to the Upside Down, he leaves his daughter behind. Eleven, who was adopted by Hopper, then has to move, with the Byers, out of Hawkins to start a new life that isn’t clouded by everything that happened to them there.

Joyce Byers, as she’s cleaning out her home with her sons, Will and Jonathan, and Eleven, finds a speech that Hopper had written when he was going to talk to Eleven and Mike about the two hanging around the house making out with each other all summer. Eleven asks to read it and goes into a back room to see what Hopper had written her, and you know what happens?

I am accosted by another dead dad voiceover.

Now, if you recall, at the end of Avengers: Endgame, Tony Stark gives his family a farewell via recording, looking to a young Morgan Stark and saying, “I love you 3000,” to her before it fades out—essentially the same thing that Hopper’s speech does, even though neither of these men knew that they were going to die.

Before a chorus of “that’s a coincidence!” rings out, can I direct you to the Russians who have taken over with an evil plot to ruin America? Who am I talking about? Either franchise! Starcourt Mall, the new big thing in Hawkins, is a front for Russians to come and break creatures out of the Upside Down. Why? Well, that we never really know, but I’m assuming it’s because America sucks—which is, basically, the same reason why Hydra takes over S.H.I.E.L.D. in Captain America: The Winter Soldier. (Yes, I know that Hydra was started by German Nazis. Thank you.)

It also helps that these kids are nerds. Much like many of us, they love talking about Star Wars or superheroes, and so maybe there’s a reason there are parallels to the MCU. Or maybe I’m thinking too much into things and not accounting for the fact that we all borrow tropes and ideas from each other. Whatever the case is, I do love that both the Duffer brothers and the Russo brothers are attacking me with dead dad storylines, and I can’t wait to see what they do to make me cry next!