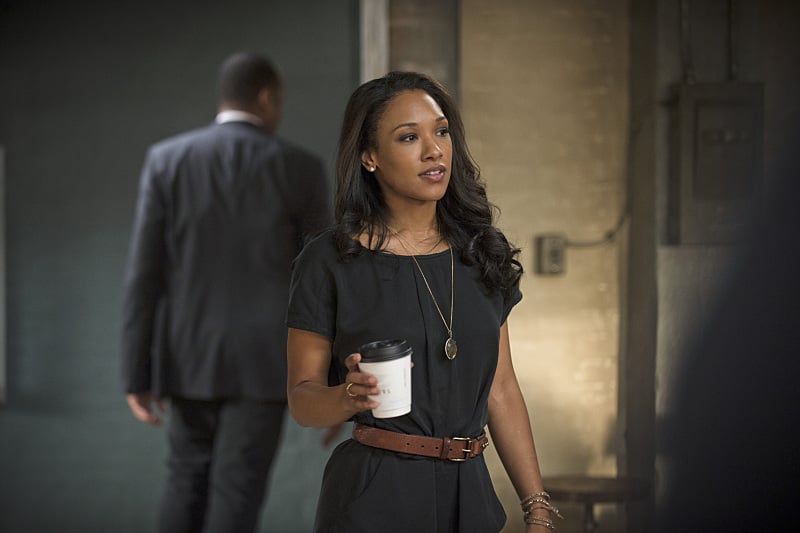 Iris West. You are a wonderful, excellent, worthwhile human being. I can understand the fear and worry about being told that you’re about to be fridged by some invisible god of speed. No, really, I can. I can even understand the frustration you may be feeling over the fact that your death may come as a result of your own  ex-fiancé. Sure, Barry’s pain is understandable, but nobody should have to shoulder such difficult burdens, my dear, especially when it comes to someone who is supposed to be your partner.

In my humblest of humble opinions, dearest Iris, might I make a few suggestions as to what you can do to possibly improve your romantic prospects?

You need to find you a hero that looks at you…

Barry’s kind of a numbskull, and sure, that can be endearing. But the man is a stubborn son of a gun, and since you’re, you know, not with him anymore exactly, maybe it’s time to take stock of your standards and go out there and get you a partner who appreciates you.