iPhone OS 4: Jailbroken in Under a Day 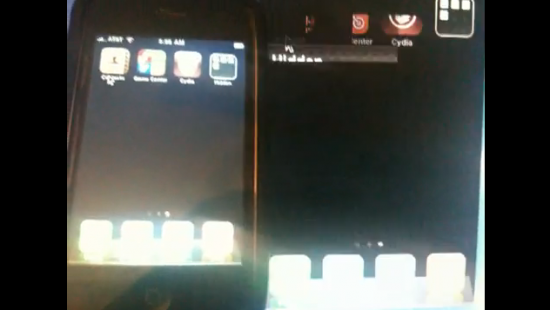 Another day, another jailbreak: This time, it’s the iPhone 4.0 operating system, which Steve Jobs and Apple released to developers just yesterday afternoon.

Like the iPad jailbreak this weekend, the iPhone 4 jailbreak a) took place in less than 24 hours, and b) was posted by Dev Team collaborator MuscleNerd. According to Gizmodo’s Mark Wilson, the speed of the iPhone OS 4 break was likely made possible not only by the Dev Team’s impressive haxxing skills, but by their work on previous jailbreaks, like their iPhone OS 3.1.3 break.

Brief and blurry video after the jump: