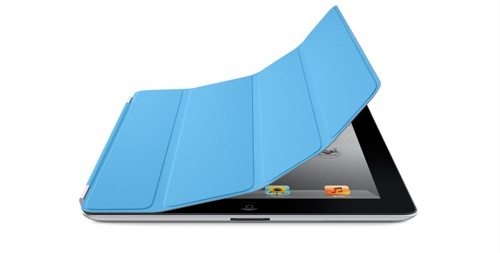 You may choose to passcode protect your iPad for any number of reasons, but what it ultimately comes down to is privacy. And that’ll work, so long as you aren’t running iOS5. It turns out that there is an exploit in the new operating system that allows Smart Cover to unlock the device without entering the passcode. It seems that if you take a locked iPad to the power down screen, place a smart cover on, take it off, and hit cancel, you will be taken past the passcode screen into the most recently opened app.

While that sounds pretty bad (and it is), there are some mitigating factors. First, you need a Smart Cover in order to do this. Second, the flaw only allows access to the app that was open upon locking. If it was the home screen, bypassers will be treated to a desktop of unresponsive icons. Third, while Apple has not issued a fix, the exploit can be disabled if you turn off smart cover unlocking. So granted, the bypass requires somewhat of a perfect storm if a malicious user wanted to actually get your info, but if you lock your iPad from the email or messages app often and leave Smart Cover unlocking on, it’s a possibility.

Granted, we haven’t tried this ourselves given that none of us have an iPad, but this all looks pretty legit.