When it comes to different ways to transmit data, there’s probably nothing cooler and less efficient than this IP over toy train set. Built by a fellow who goes by the_glu, this little set up is perfect for the holidays unless, of course, you need a connection with workable speed. The little train car transmits data from traveling around the track from node to node. The track outside of each node defaults to off, so that the car will stop, and after it has finished its transaction, a quick burst of juice gets it on its way again. The train car also has a modified USB drive strapped to the top of it, so it can connect to those nodes with no help required.

Granted, the latency of this network is pretty awful, but its quaintness more than makes up for it, right? It’s probably also worth pointing out that its effective distance is pretty small, but all in all, it’s an idea I totally wish I had. I guess I’ll just have to keep living in the real world where we use digital transmission instead of in a crazy steampunk mashup world where we transmit digital data by physical means; I guess my Christmas wish didn’t come true. 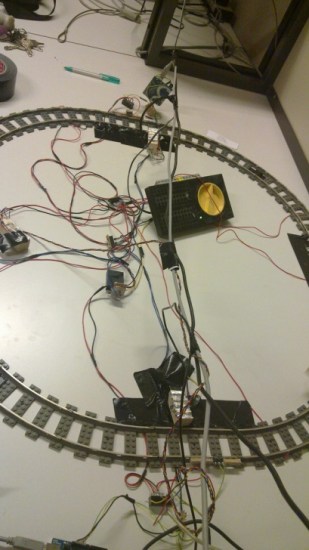 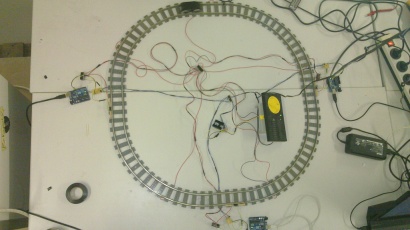 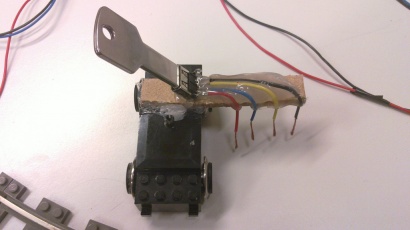 You can check out a video over at the_glu’s Flickr.