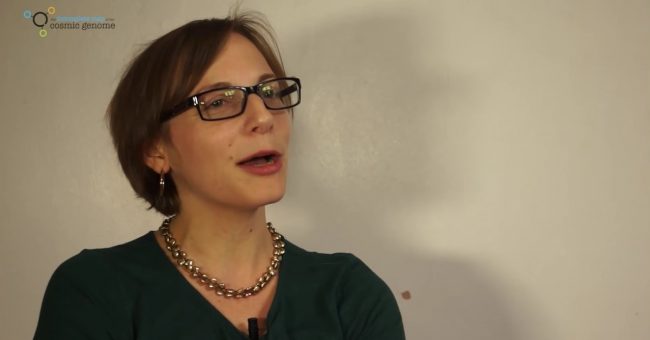 Are you starved for more stories about persistent and smart women in STEM? Playwright Anna Ziegler is penning a limited series titled Intuition at the Sundance Channel.

Currently in early development, the series will be based on Allegra Goodman’s 2006 novel by the same name, which follows the perspective of a female scientist at a prestigious research institute in Cambridge, Massachusetts. Variety gives this synopsis:

“The project is described as a a modern examination of gender inequality in the male dominated field of scientific research. The limited series would follow a scandal as it unfolds around the lead character, after her colleague claims he’s discovered the cure for cancer, setting off rivalries, jealousy and accusations of fraud.”

Ziegler, will also work as an executive producer alongside Jeff Kwatinetz and Josh Barry, is no stranger to this type of story and an ideal writer for a timely adaptation of Intuition. The award-winning playwright wrote Photograph 51, a play about the often overlooked X-ray crystallographer Rosalind Franklin. The play, which ran on the West End with Nicole Kidman as the famous scientist was met with positive reviews and even garnered talk about a film adaptation with Ziegler as screenwriter.

With the popularity and response to Hidden Figures, it’s clear that these stories are not only sparse, but necessary. Are you going to check out Intuition when it comes out?

(via Women and Hollywood, Image via screencap)