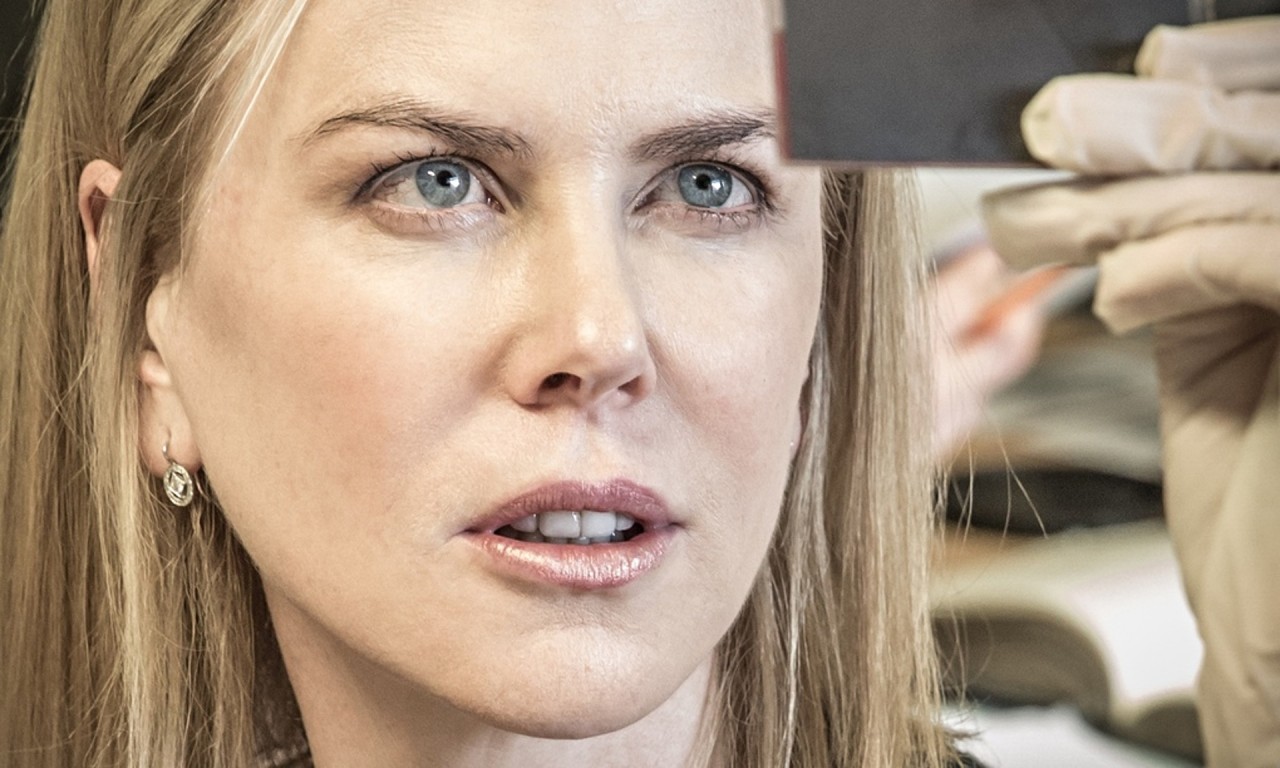 Nicole Kidman’s award-winning performance as British chemist and X-ray crystallographer Rosalind Franklin in Anna Ziegler’s play Photograph 51 was met with rave reviews from audiences in the West End. Since many of us not in London couldn’t catch her performance, it’s awesome news that Kidman will take up the role again on the big screen in a film adaptation alongside director Michael Grandage (who also directed the play) and a screenplay by Ziegler. This will be the Ziegler’s film debut.

The Tracking Board reports that Kidman and Grandage entertained the possibility of a film adaptation earlier this year and even financing it themselves. While there are no other producers currently attached, the project is moving forward. The play’s title, Photograph 51, refers to the X-ray diffraction image that led to the discovery of the double helix structure of DNA credited to Watson and Crick, who won the Nobel Prize. Ziegler’s play places the spotlight on Franklin’s overlooked role in the discovery. Here’s the Hark, a Vagrant comic which, if you read James Watson’s biography is a very accurate portrayal of his sexism towards Franklin.

I didn’t learn about Rosalind Franklin up until a few years ago, and when I did I was mad. I’m very excited to see this performance go to theaters so she can receive the credit and acknowledgement she deserves.

(via Woman and Hollywood)