Sadly, the Internet’s Efforts to Buy a Ghost Town Have Failed

What, the government doesn't accept bitcoin? 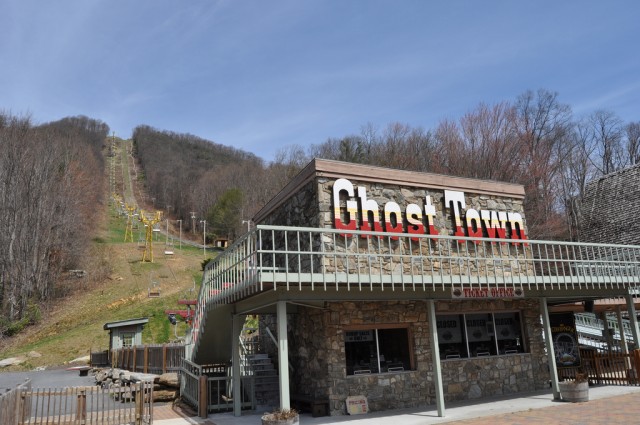 Denizens of the Internet tried to buy a ghost town in Connecticut with crowdfunding, but sadly, their plans—I’m assuming—to reconstruct the society of the Internet IRL were dashed at the last minute by another bidder. So no towns with shiba-faced money or flying cat breakfast pastry deities for us, I guess.

From time to time, ghost towns pop up for sale and are usually bought by developers with plans to turn them around for a profit—like house-flipping: expert mode. Johnsonville, Connecticut was one of such towns, and people on the Internet tried to raise funds to buy it on Auction.com for… reasons?

It looks like we’re about to cross the $100,000 threshold on buying this town. LITERALLY NOTHING CAN GO WRONG NOW. https://t.co/zaGsprSyi3

Whoops. Next time, Internet, maybe try organizing your crowdfunding efforts through one of the many, many crowdfunding sites instead of with a Google Doc.

Google Docs is not up to the job of massively crowdsourced town buying.

*now* they tell me. pic.twitter.com/jqJtF0DeCC

I’m just saying, I wouldn’t want to be the one left holding the bag if the people who signed up to pool their cash on the Google Doc didn’t come through when the auction ended. Towns are expensive—the winning bidder came in at $1.9 million.

If there’s any consolation, it’s that I don’t think the Google Doc technical difficulties were ultimately responsible for the outbidding. But I can respect their initiative, and I’m kind of sad that we’ll never see what an Internet-fueled utopia would look like in real life. I mean, look at the beautiful town where the Internet wanted to build its empire:

There’s even Final Fantasy VII music in the background! It was meant to be! We could’ve erected a literal series of tubes and used them for travel! Hang on. Going to go start a Kickstarter. There are more ghost towns out there, Internet, and I’m weirdly invested in this idea now.

(via Gizmodo, image via Mike Burton)

Previously in this series of tubes