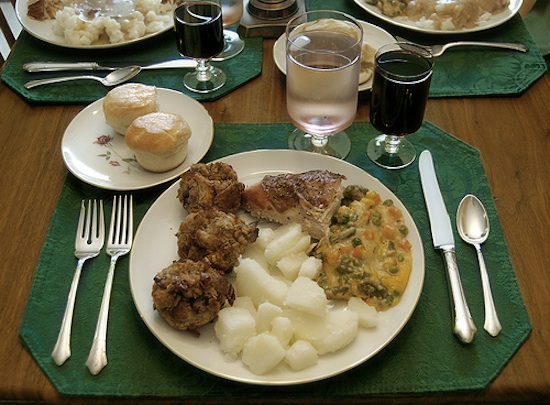 Instagram is often ridiculed for being an app used most often to share images of meals or natural vistas slapped with a variety of filters. Not everyone’s meant to be a gifted photographer, but they can at least take passable pictures. Instagram and Twitter used to be the best of buds, and photos snapped with Instagram were once able to be essentially embedded in tweets. As of now, those days are gone. Instagram has gone and dropped its Twitter card integration.

By adding a few lines of HTML to webpages, folks can cause tweets that link back to those pages to create a “card” of sorts that’s attached directly below the tweet. Chances are you’ve seen this kind of functionality out there in the wild without being aware of what exactly it was. It’s a way for sites to make Twitter users more engaged with their content, and is mighty similar to the content box created by posting a link to Facebook.

Instagram’s acquisition by Facebook, and their recent addition of profiles, made it only a matter of time before this happened. If there’s one site that Facebook’s actively competing with, it’s probably Twitter. The social media giants might be on opposite ends of the spectrum, but there’s only so much of that spectrum to go around.

According to the New York Times, Instagram’s chief executive Kevin Systrom said this is just the beginning. Instagram will eventually disable all Twitter embedding:

“We’ve decided that right now, what makes sense, is to direct our users to the Instagram Web site,” Mr. Systrom said, noting that Instagram images will soon no longer be visible on Twitter. “Obviously things change as a company evolves.”

There’s currently no set date for when images will stop appearing entirely, but it’s probably a good idea to start looking for other ways to check out what your friends had for dinner the night before last.