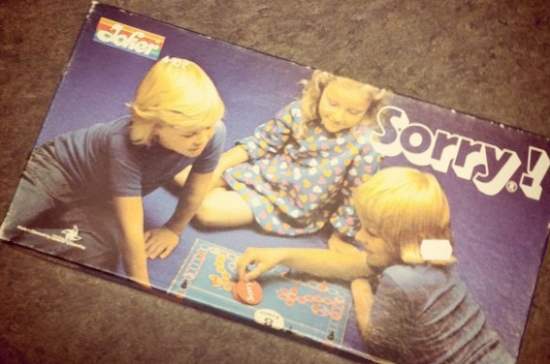 Yesterday we wrote about the Internet’s strong negative reaction to Instagram’s new terms of service. If you missed it, Instagram’s new policy basically said they could sell user photographs to advertisers without having to pay those users. Then the Internet went bonkers. Instagram has already called the whole thing a big misunderstanding, and announced that they’re revising the language of the new policy before it goes into effect next month — Just like we said they would.

The announcement came last night on Instagram’s blog from co-founder Kevin Systrom. It says that the reaction by users to the new policy was due to a misunderstanding, and that Instagram has no intention of selling user photos. The section of the terms of service that got everyone so upset has been removed and is being revised to make it more clear what Instagram meant to say.

Systrom went on to explain what they meant in the terms of service where it says, “You agree that a business or other entity may pay us to display your username, likeness, photos (along with associated metadata), and/or actions you take, in connection with paid or sponsored content or promotions, without any compensation to you.” He explained:

Let’s say a business wanted to promote their account to gain more followers and Instagram was able to feature them in some way. In order to help make a more relevant and useful promotion, it would be helpful to see which of the people you follow also follow this business. In this way, some of the data you produce — like the actions you take (eg, following the account) and your profile photo — might show up if you are following this business.

That sounds very similar to the Facebook ads mentioned as an example in our post yesterday. Facebook can take your profile picture and an action you have taken, in this case “liking” a business, and use that to create ads for that business. All Instagram, now owned by Facebook, wants is to get in on that sweet advertising cash. The blog post reminds us that Instagram is a business after all, and businesses need to make money.

I don’t begrudge them for trying to cash in with ads. Instagram provides a service that I use for free. They have to make money somehow, and advertising is a lot more palatable than plain selling user photos. Besides, we’ve all already learned to ignore sponsored content on our Facebook and Twitter feeds. Why should this be any different?

It may take a little more than a blog post to win people back over, though. Some users have probably already deleted their accounts. I kept mine, and as far as I’m concerned we can all go back to posting pictures of our food and pets without fear that they’ll end up on a billboard somewhere. To prove it, here’s a picture I just posted to Instagram of my dog Elvis taking a nap in a sunny spot on the couch. 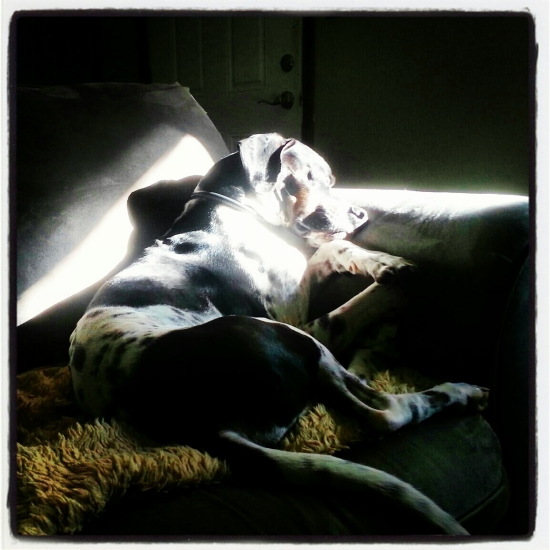