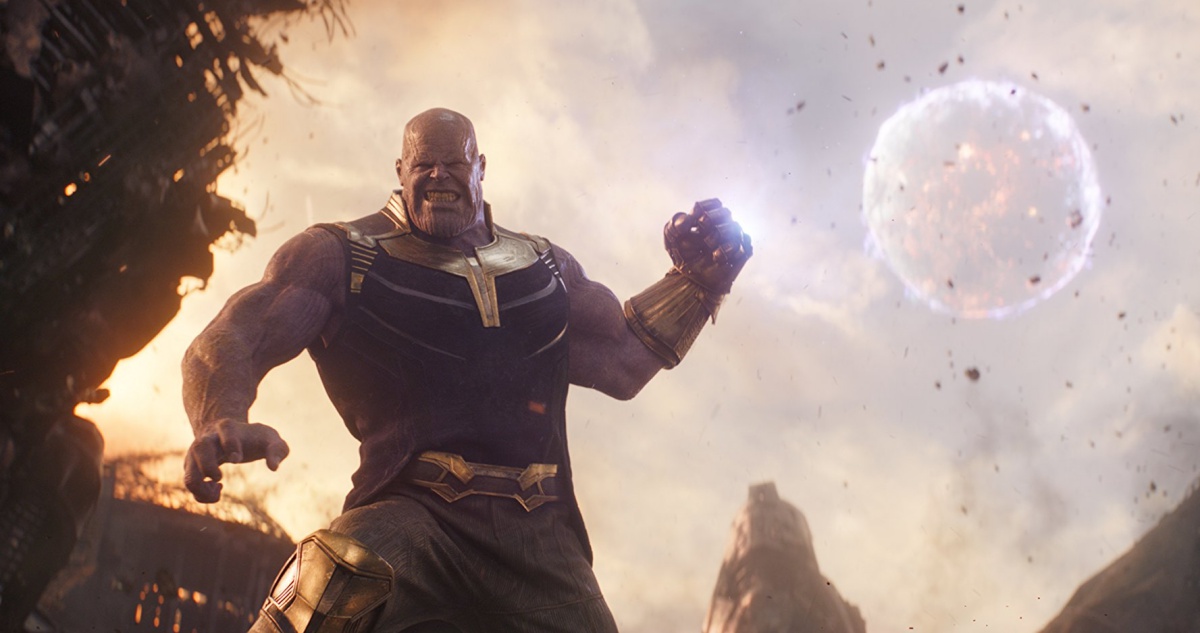 With Michael B. Jordan’s performance as Erik Killmonger in Black Panther, the MCU has raised the bar for villains. Which is why, despite how excited I am for Infinity War, there is still a lot of nervousness about how good Thanos is going to be as a big bad. He has been hyped up for so long and throughout so many movies that it could either be amazing or … just above Steppenwolf. It looks like the writers are thinking about Thanos’ role as a baddie in the true sense that every villain is the hero of their own story.

Screenwriter Stephen McFeely notes, according to Screenrant, that the bad guy is usually “a foil for the development of the hero” but Infinity War will flop that trope: “Our heroes are foils for the villain, whose story we need to tell at large.”

To Markus and McFeely, the MCU’s best villains to date are Loki and Jessica Jones‘s Kilgrave. In part, McFeely suggests, these two characters shine because they’re given a great deal of screen time. The viewers get to know the villains as intimately as the heroes, to care passionately about what happens to them. David Tennant’s Kilgrave is as much the star of Jessica Jones Season 1 as Krysten Ritter’s hero. In just the same way, Infinity War will devote a lot of screen time to Thanos himself. It will reveal the Mad Titan in all his glory, and take the time to develop him as a character.

The prospect that Thanos is going to be given time to really be his own character is good news and it’s a necessary writing move because we know the rest of the cast pretty well, but we don’t know Thanos. So let’s see, just a month left to go! Where will Thanos rank in the end? (via, Screenrant)