Moore stars in the pilot episode of Magic Hour, a re-telling of Frankenstein. 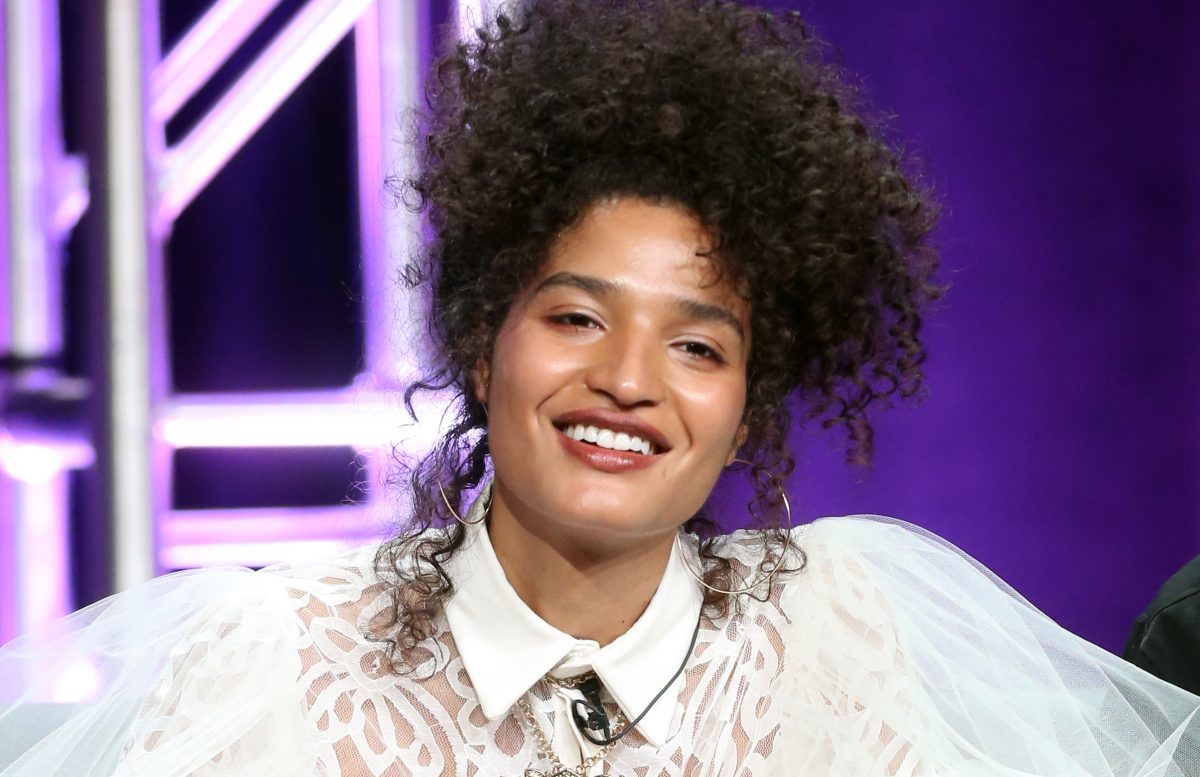 If you haven’t watched FX’s Pose yet, you’re missing out on one of the best shows of 2018. The show is set in the queer ballroom culture of the 1980’s and features the largest cast of transgender actors as series regulars in television history. Now Indya Moore, who plays Angel on the acclaimed series, has announced that she’s starring in and executive producing Magic Hour, a new LGBTQ-centered sci-fi anthology series from writer/director Che Grayson.

The show will focus on queer folks of color, as Moore says, “LGBTQ people of color are the most marginalized demographic in the world right now, and the most underrepresented. We’re very underrepresented also in sci-fi, and it’s telling to how little we exist in the imagination of creators.” While many sci-fi series feature queer characters, they are rarely the protagonists and are often subject to problematic tropes like Bury Your Gays (I’m looking at you, The 100, Defiance, Star Trek: Discovery, etc.)

The first episode of the series is a take on Mary Shelley’s Frankenstein, which is described as:

“On the 200th year anniversary of the publication of Mary Shelley’s ‘Frankenstein,’ ‘Magic Hour’ is a gender-bending retelling of the classic story with a modern twist; in this psychedelic-macabre portrait of a mysterious young woman who wakes up one morning without a soul, and roams the streets of Tokyo in search of one.”

Moore described preparing for the role, saying “It’s a really interesting, I think, map-out in how, ‘What is gender identity? What is gender performance? Is gender a performance?’ Here we’re seeing an adult human being who was just born, basically. We’re analyzing it from the perspective of, ‘What would a human be as an adult if they were just born as an adult, regardless of how they were assigned at birth?’”

Part of what makes science fiction so compelling as a genre is the way in which it reflects social and political themes through a fantastical prism. Truly great science fiction can transport us to faraway planets while saying something profound about our own. Moore seeks to explore the anxieties faced by queer people of color, saying “It’s really important that this show exists, because it’s going to cover themes that are really real fears that we have. But it’s also going to cover feelings that we have, that people may not understand outside of their own gaze, from their own cis-hetero experience.”

Here’s hoping Magic Hour finds a home, as there’s no shortage of stories for the series to tell.