So Who Is Indira Varma Playing in the Obi-Wan Kenobi Series? 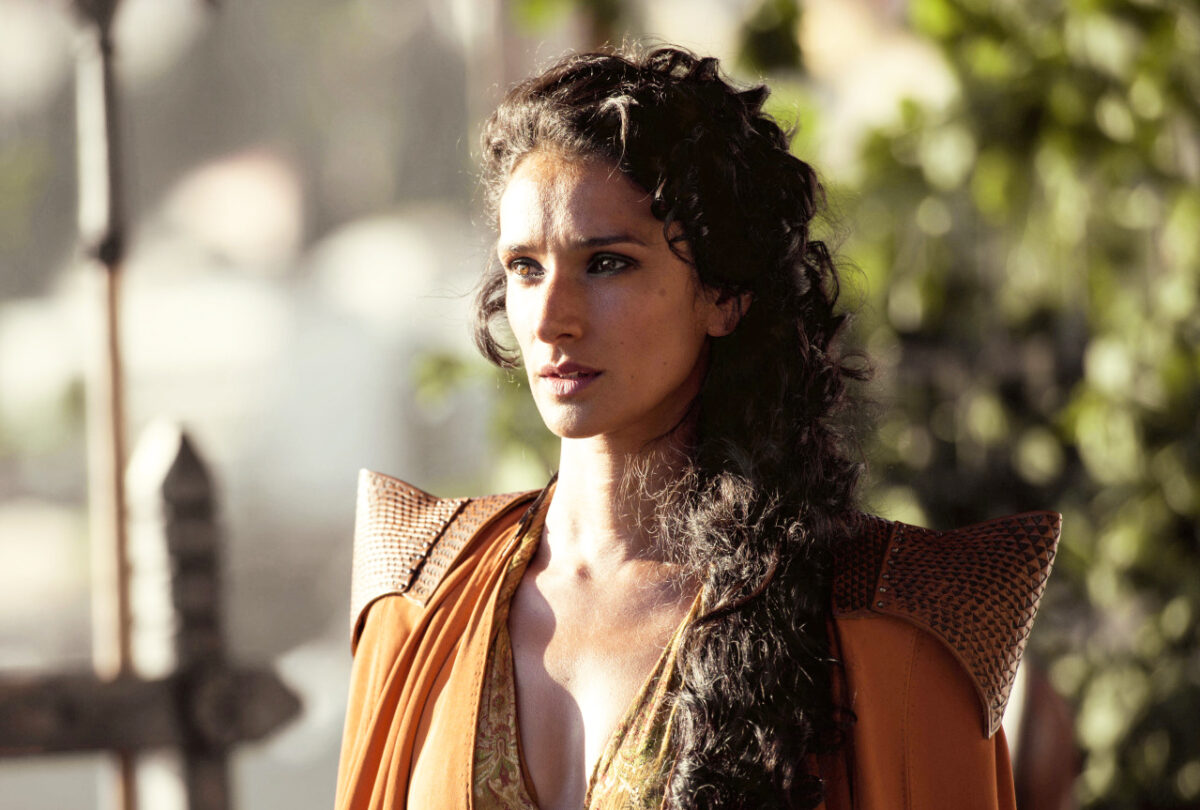 News broke that Indira Varma was cast in an unknown role in the Obi-Wan Kenobi Star Wars series for Disney+, and fans instantly flocked to Twitter with ideas. The casting is important for a number of reasons, one being that it’s the first major casting outside of Ewan McGregor coming back for the title role and Hayden Christensen joining as Anakin Skywalker.

We don’t know much about the series, just that it is set 10 years after Revenge of the Sith and is going to focus on Kenobi and his journey between the prequels and when we first met him in A New Hope. So the world is really open in regards to who Indira Varma is playing in the series.

One of the biggest theories is that she’s going to play Satine in flashbacks. Satine Kryze is Bo-Katan’s sister, a Mandalorian duchess, and a leader of Mandalore. While it would be wonderful to see Satine be a part of Obi-Wan’s story, she also died in 19 BBY—well before the Obi-Wan series takes place—meaning that, if anything, she’d exist in flashback, and there are other characters that Varma can bring to life in the main timeline of Obi-Wan Kenobi.

Seventh Sister is another fan favorite. A female Mirialan and Jedi Hunter, she is also a character who is … well, dead. So, if she did come to search for Obi-Wan Kenobi, it’d probably bring up the fact that many characters in the world of Star Wars who die are never really gone.

There were other theories for Barriss Offee and Arihnda Pryce and honestly, whoever Varma ends up bringing to life, it’s exciting to have her involved in the galaxy.

The thing about the Star Wars franchise is that it is a vast well of incredible characters that we haven’t yet seen in live action. From the novelizations to the comics and the animated series, there are so many storylines and characters we can learn about in these Disney+ series, and so trying to pinpoint exactly who Varma is going to play is hard. She could be any of these incredible women or someone completely different.

Regardless, I’m excited. Indira Varma is an amazing actress and one that will bring a fun energy to Obi-Wan Kenobi as a series.

Now, if only Indira Varma could run into a certain Mandalorian down the road …

It’s exciting to see Indira Varma’s casting, and with Hayden Christensen also joining Obi-Wan Kenobi, this show is shaping up to be exactly what we’ve been waiting for. Who else are they going to bring in to Obi-Wan Kenobi? Are we going to see a young Luke Skywalker? Who is to say? But this casting does have me so happy for the series that’s coming our way. It’s been a long time coming.