In Defense of LOST's Much-Hated Finale | The Mary Sue

In Defense of LOST’s Much-Hated Finale

We have to go back! 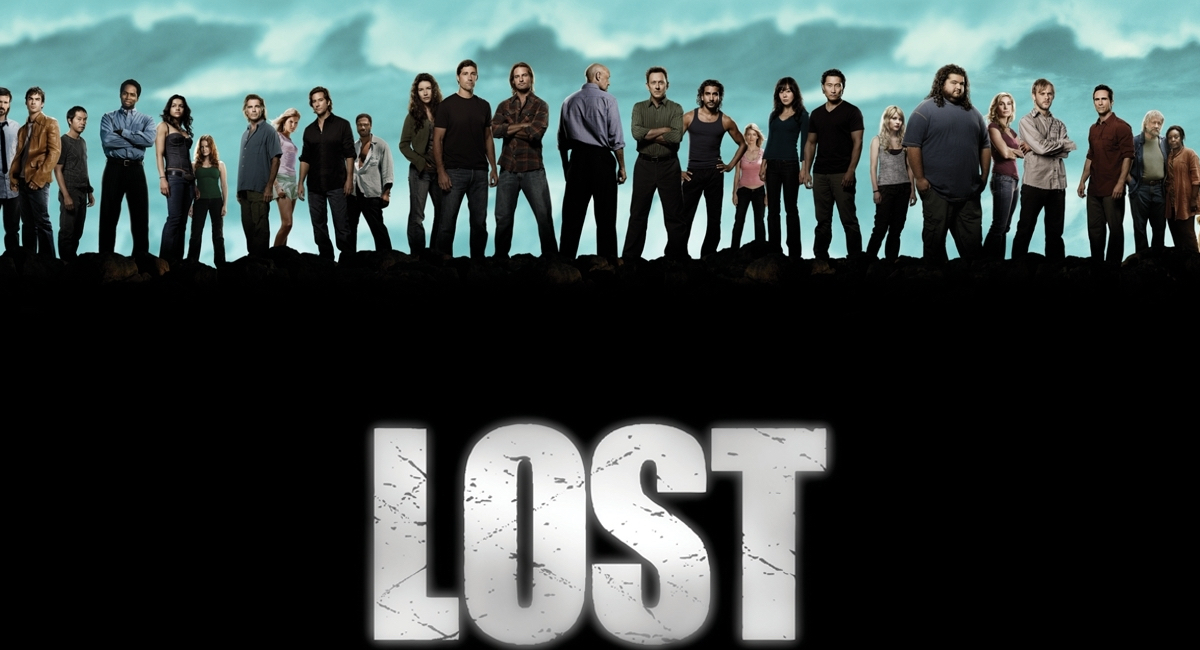 ** Spoilers for LOST to follow. It’s been a while but I’ll still give you all a heads up. **

There are a lot of terrible finales in television history, but the one that pops up the most after How I Met Your Mother‘s disastrous ending is the finale for LOST. After six years, multiple timelines, and a whole slew of mysteries, the show ended on a quasi-Bible study note where the passengers of Oceanic 815 found each other again in the afterlife and, in doing so, remembered their lives on the island and were able to move on.

For many, who wanted proper answers as to who Jacob was and what the island was and where the Others came from, this was a bit of a disappointment, to put it mildly. The LOST finale has become synonymous with terribleness, though hopefully Game of Thrones has it beat now. But despite the flaws in the final couple of seasons of LOST, I found myself loving the final episode.

LOST was never really about the mysteries though. The driving force of every episode were the characters and their backstories, told through flashbacks or flash-forwards or even flash-sideways (to the afterlife in season six). We saw the characters grapple with their pasts and how it impacted their present stories. Some backstories worked (Kate’s), some backstories didn’t (Jack’s), but they were always key to the narrative.

However, because it got people posting to message boards, LOST‘s mysteries became the dominant narrative around the show. This was encouraged by ABC and the marketing team—I remember the weird websites they’d make to promote the show’s mysterious Dharma Initiative—because people were engaging with the mysteries of LOST on a level previously unseen when it comes to TV. It’s easy to forget that before LOST, people weren’t doing the same level of online theorizing that we currently see now. If LOST aired today, the subreddits would be wild.

Was there an issue with how the show ultimately balanced solving mysteries and delivering on characters stories? Yes. There was. The show wanted to have its cake and eat it too, and ultimately it didn’t pan out well. But when you get down to the bones of what the show was about, the finale actually works in the context of characters, rather than basing it around the idea of solving all the mysteries.

Had LOST focused more on mystery in those final episodes, it would have still had a divisive finale. There was no way to satisfactorily end a series built on mystery and theory and not anger half your viewers, who all have very serious ideas about how it should and could have ended. The writers ultimately choosing to make the finale about the emotional arc of the characters still pissed people off, but remained true to the genesis of the show.

The characters on LOST are what made the show engaging. We wanted to know what the smoke monster was, but we also wanted to know if the characters would receive catharsis, if Kate would choose between Jack and Sawyer, what Ben’s next step on his weird redemption would be. We loved the Island’s characters, maybe just as much as we loved the mysteries. That’s why the finale works in its own way.

The finale is about accepting what has happened to you and moving forward. While characters did that frequently on the show while they were alive or right before they died, the show embraces the idea of moving on completely in the final moments of the episode. As much as both of them were terrible, Christian Shepherd outlines this to his son Jack.

“This is a place that you… that you all made together so that you could find one another,” Christian tells his son. “The most important part of your life was the time that you spent with these people on that island. That’s why all of you are here. Nobody does it alone, Jack. You needed all of them, and they needed you.” The people who were on fateful flight 815 all did need each other to grow and let go. To move on.

Together, they are all able to accept their lives in their entirety, the good and the bad, and then move on to an unknown destination. The church they’re in floods with light and that’s it. The show ends. We don’t know where they’re going. We do, however, know how they got there, and that might be the most important part of the story.

We got to see these characters grow and change and grapple with their lives. They got the chance to find themselves; this is drilled home by taglines like “Find Yourself” that were used in LOST ads. Ultimately, the story is about them all finding some catharsis and moving on. This didn’t necessarily stick the landing or satisfy everyone, but it is true to what the show is about.

LOST was not perfect. The finale, however, was true to the original mission statement, long before the Others and Dharma and weird hydrogen bombs came into play. This is a story about people discovering themselves in the worst possible situation. There are finales that betray their lead-ups, but LOST isn’t one of them. Instead, it dove right into the heart of the show to get to what made LOST stand out with every other television show that tried to capture the buzzy mystery element. It’s about characters who we root for. It’s not about plot twists.

Also, if nothing else, Michael Giacchino outdid himself with those final episode scores. The last track, Moving On, is one of my all-time favorite songs. That’s worth a rewatch alone.