The Crimson Binome and his crew swoop in and take away all your white blood cells, probably. 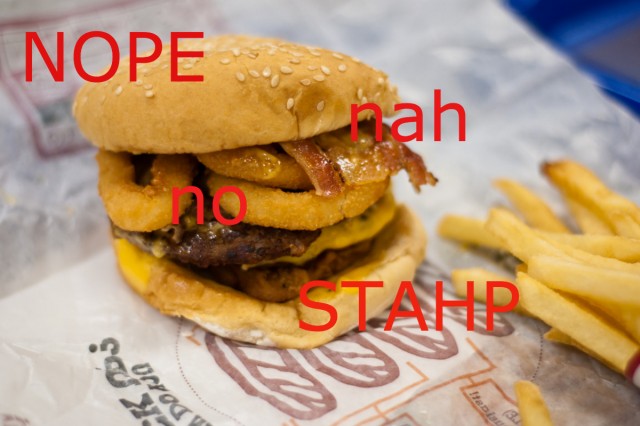 Despite how unhealthy and desperately miserable fasting (or even juice cleansing) sounds to most of us, scientists at the University of Southern California have discovered that it can do way more good for your body than a regular bad crash diet. By fasting for just three days, the USC team discovered that you can reboot your entire immune system.

In studies testing people who fasted for two to four days over a six month period, USC researchers discovered that fasting not only uses up the body’s stores of glucose and fat, but also forces the body to break down almost all of its white blood cells (the cells that fight off infections). Once the white blood cells had been depleted, the fasting forced the body’s stem cells to start regenerating white blood cells rapidly, leaving the faster with an almost entirely new set of immune system cells.

This discovery could be used to help people with weakened immune systems, like chemotherapy patients and the elderly, as the body first recycles any immune cells that are already damaged. Chemotherapy patients who fasted for just three days showed a significant resistance to the process’s toxicity. The fasting was also shown to reduce an enzyme called PKA, which decreases tumour growth and the risk of cancer.

While other scientists worldwide still question the results of the study, the USC team will continue their research into the fasting process, especially with cancer patients. And now, me and my damaged white blood cells are going to go eat a delicious sandwich.

(via The Telegraph, original image via SteFou!)