Turns out Tiktok videos are not always a force for chaotic good... 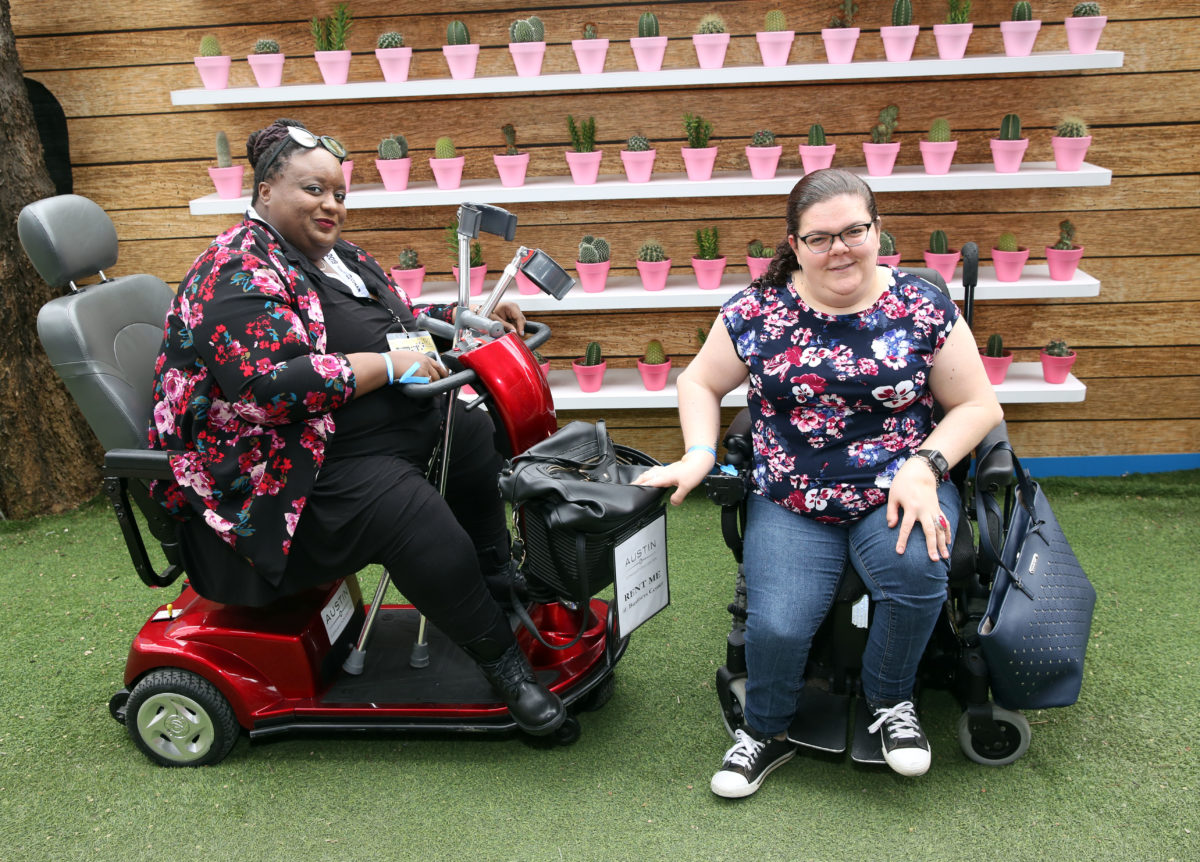 A nurse’s Tiktok video titled “We know when ya’ll are faking” went viral on Twitter this weekend for its mocking portrayal of hospital patients. There was immediate backlash, helmed by writer Imani Barbarin (aka Crutches&Spice), who created the hashtag #PatientsAreNotFaking as a response to the video.

We know when y’all are faking
😂
😂
pic.twitter.com/uBV9LjXN3W

The video especially struck a chord with women, bipoc, fat activists, trans and nonbinary folk, and people who live with chronic illness and disabilities. Essentially, any of us who have been disbelieved or ridiculed by doctors due to the inherent medical bias against anyone who isn’t a white man. Many of us, myself included, felt compelled to share some of the many instances that doctors and nurses disregarding or disbelieving our symptoms led to extreme medical emergencies.

That video of the nurse dancing not believing patients has stirred up a lot of trauma for many in the disabled community and BIPOC communities.

People get killed because of that mentality. You did a whole video to tell us you’re bad at your job.#PatientsAreNotFaking

Of course, because the internet is the internet, D Rose (the nurse at the center of this) has now been doxxed, which forces me to explicitly state that doxxing is bad. Do not doxx. Except maybe Nazis. But really, just please don’t. Okay, back to the main issue—getting doctors and nurses to believe us!

This hit especially close to home for me. For ten years I had a fast-growing rash, accompanied by extreme itching and intense nerve pain, encompass almost my entire body. I felt like I was literally on fire 24/7. I spent those ten years (from age 20 to 30, basically my entire adulthood) going from doctor to doctor looking for answers. And while they could tell something was wrong, they refused to believe that I was in as much pain as I said I was in. Instead, they would gather their entire team of nurses and interns into my examination room to gawk at my naked body, whisper to each other that I was some sort of “medical marvel,” and the shrug and tell me there was nothing they could do. I had to beg for years to get a doctor to even prescribe me something as basic as a high dose cortisone cream.

BIPOC are disproportionately represented in the number of preventable deaths specifically because they aren’t believed.

It’s more than a video of a nurse telling a joke, it’s about who is valued enough to be believed.#PatientsAreNotFaking

It wasn’t until a large tumor sprouted out of my shoulder/armpit and its subsequent removal and dissection (which even then the surgeon tried to dismiss as a “just a keloid”) that I finally discovered what was wrong—I had a rare form of cutaneous t-cell lymphoma called Mycosis Fungoides. MF is normally a slow-growing easily managed, if incurable, cancer if caught early. Unfortunately because it took a literal decade for my diagnosis, my MF has had time to well, really dig its heels in. It’s turned aggressive and resistant to normal methods of treatment. Which means at three years in, and four different clinical trials under my belt, I am now undergoing chemotherapy and a stem cell transplant is in my near-ish future.

Oh, I also have an extreme codeine allergy that doctors and nurses love to ignore which has also almost killed me too! But you get the point. My story, unfortunately, is not uncommon even if my particular type of cancer is.

I was accused of being a drug seeker in a rural MN ED because I came in with back pain at 2:30am that made me sob uncontrollably. Months later I would finally be listened to by a female nurse practitioner who diagnosed me w/stg 4 Hodgkins lymphoma at 19 y/o. #PatientsAreNotFaking

The hashtag #PatientsAreNotFaking would not have gone viral if it had just been a few bad apples in the medical field ignoring patients. This is a systemic problem and one only made more complicated by the opioid crisis—a crisis created by the pharmaceutical companies’ pushing doctors to overprescribe the highly addictive painkillers, I might add. And while D Rose and others might claim that this was “just a joke” and a way for nurses to let off steam (don’t even get me started on the twerking and her appropriation of black culture, because black women are some of the patients who suffer the most from maltreatment and disbelief by doctors!) it’s not a laughing matter for the millions of people who have suffered because of this pervasive and harmful stereotype.