Just What You Need: Cats Sleeping in IKEA Dolls Beds 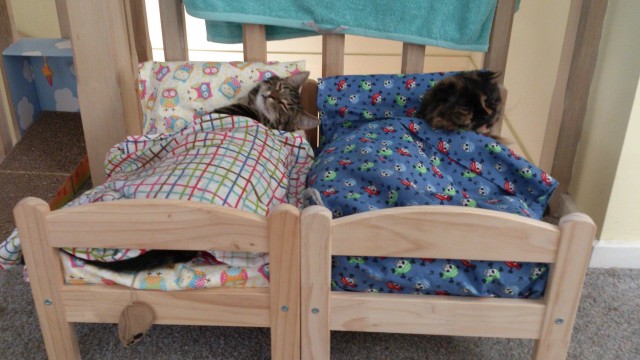 Why don’t you get out of bed and make something of your lives??

Yes, some folks realized the $19.99 DUKTIG doll bed from IKEA makes a perfect cat bed, so now we have pictures like the one above. And this: 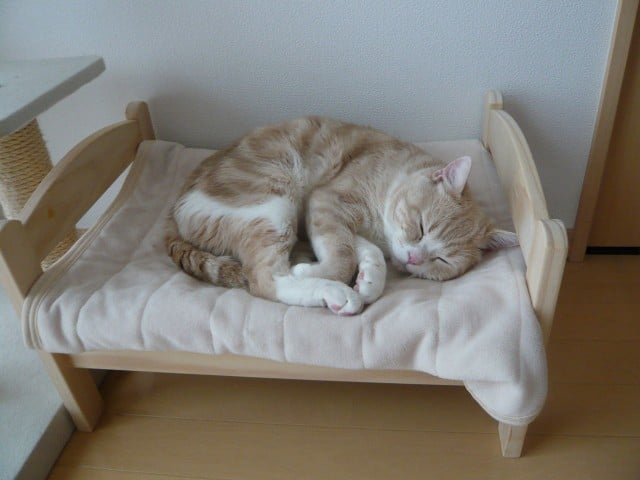 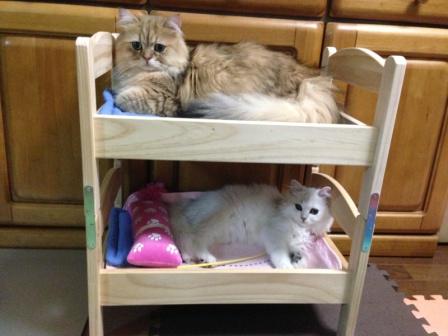 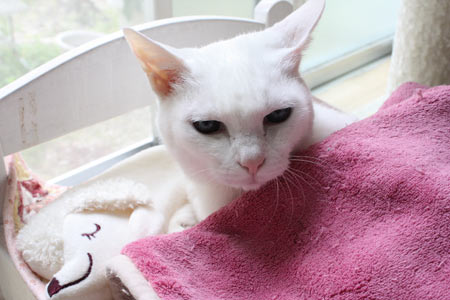