If You’re Exhausted and Losing Track of Time, You’re Not Alone 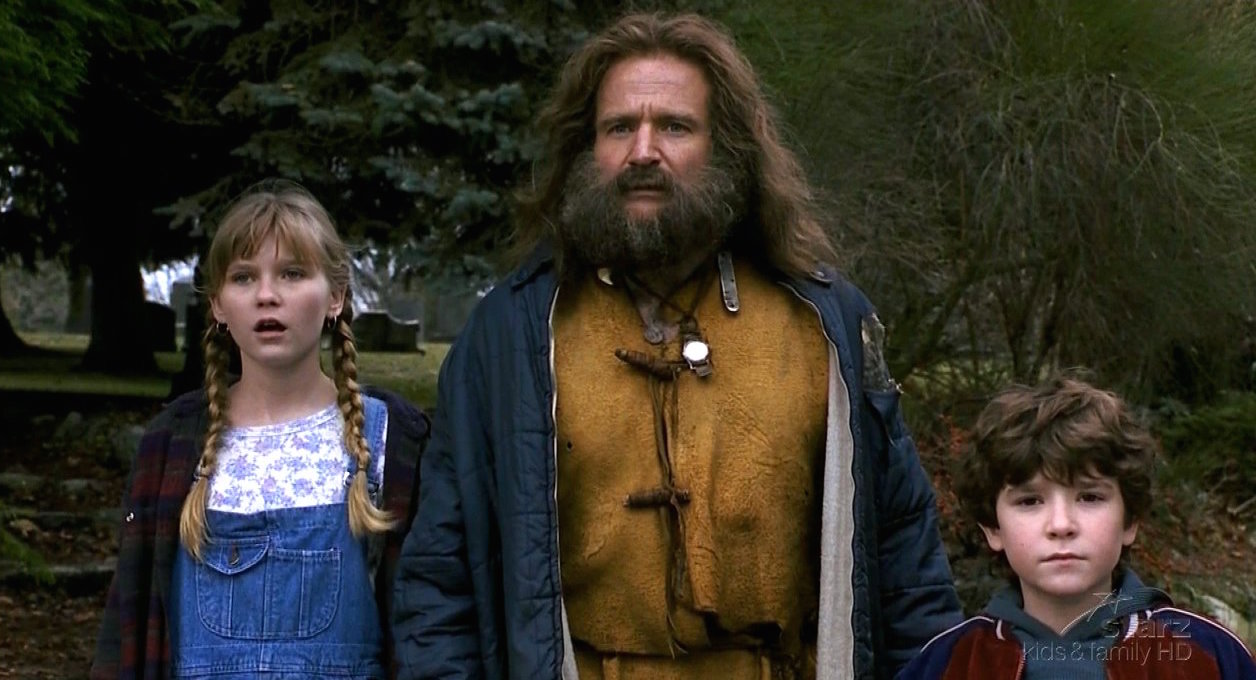 March was a hundred years long. April has lasted five minutes. It’s been Tuesday for at least five weeks. If you’re feeling that way, it may not be fun, but at least you can take some comfort in knowing that you’re not alone. And there’s some solid scientific reasons behind why every day waking up in the age of COVID-19, you feel like Robin Williams popping out a boardgame after years in the jungle in Jumanji.

CNN Health has a new report out on why we can’t quite keep track of days and time and it’s pretty informative. We’re all dealing with increases in cognitive stress, a loss of routine, and we’re probably not sleeping well either. Routine may be the most important thing here, because it’s something we really need.

Our bodies and mind need routine and thrive on it. That’s why when we travel or have a bad night and it messes up the circadian rhythms of our sleep, we feel terrible. Now take that small scale disruption, and apply it to your whole life. We haven’t just lost the rhythm of our days and nights because there’s nowhere to go and no difference between work and rest, no line between weekend and weekday—we lost the rhythm of everything.

Has anyone investigated why March was three years long but April has only lasted six and a half days?

We have nowhere to go and no temporal landmarks to steer ourselves by, which is hard enough. A good deal of us are also now working from home in those conditions and countless people are discovering that working from home is really hard, and really really tiring. It’s not just that working from home also destroys the boundaries and rhythms of life, but video calls are actually extremely draining thanks to the fact that they require more focus and put you under more scrutiny than a regular meeting.

So, there’s all of that. The loss of routine and the increased stress of endless Zooms. But that’s not all. We’re all living under repeated stress and it’s psychologically exhausting in its own way. It’s called the allostatic load. Think about it like this: every time we’re stressed or upset and go into our fight or flight reflex, it adds a marble to a metaphoric to one side of the scales in your mind.

Now when we get rest and time to recover, that takes a few of those marbles off … but we aren’t getting that right now, and so as stress builds and our allostatic load increases, we get more and more out of balance. It’s a terrible, vicious cycle that adds to our stress and then we can’t recover and nothing in the world is making that better and … yeah. It’s bad.

It might be some consolation to know that everyone is exhausted for similar reasons, but that’s stressful too. The world is a mess and people are also falling and failing in their own ways, and that causes its own kind of stress for all of us. Especially if you’re an empathetic person it’s tiring, and it also can add to our emotional load to read content updates about how rough things are for everyone on social media.

So what the heck can we do besides suffer an wait it all out? Well, we have to do the things that are the hardest in these times: establish healthy routines and create boundaries between work and rest and get real rest … but we also need to be easy on ourselves and make allowances, because that’s not always possible.

We are all in this together though, and all suffering through the same endless Tuesday and lost time. If nothing else it’s a good reminder to give everyone a break in this terrible pandemic era, and that includes ourselves.