This is why he's the Sexiest Man Alive. 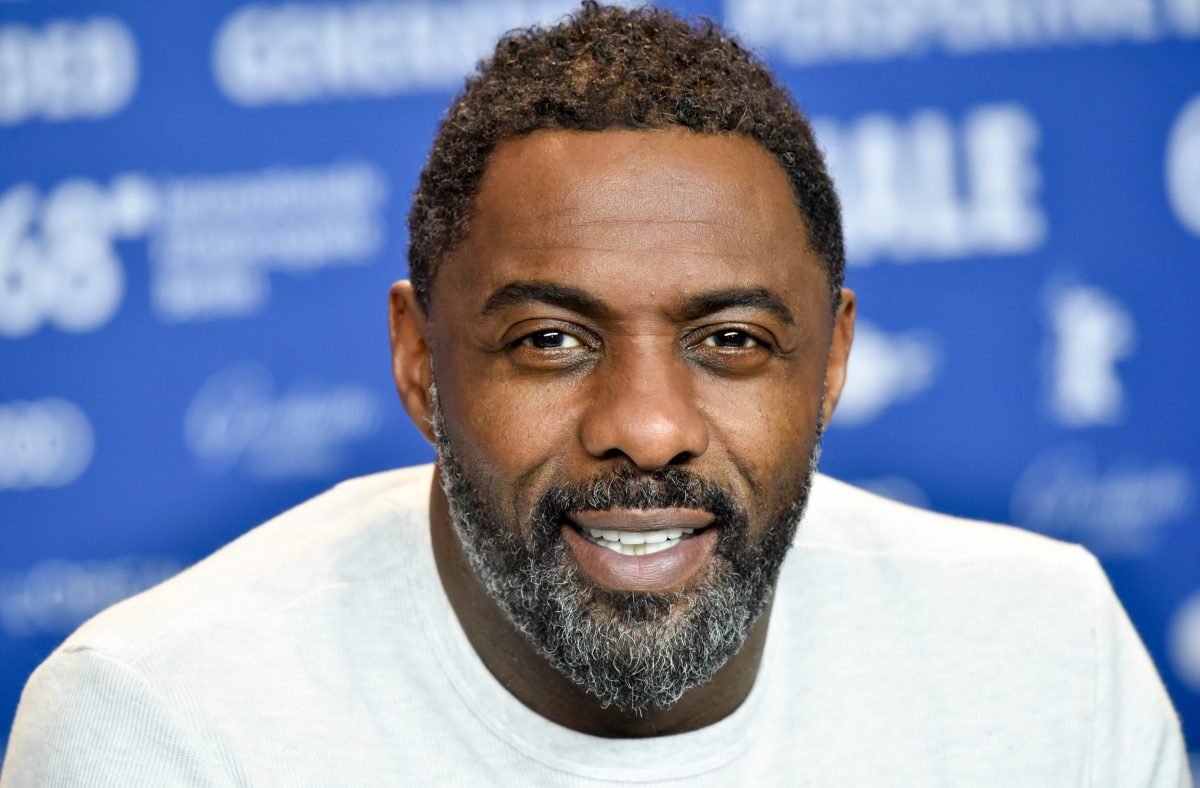 Most men, when asked about #MeToo, give terrible answers about not wanting to be seen alone with a woman any longer, or some other head-scratching response.

Idris Elba, on the other hand, remains a star and our dream man with his response to a loaded question about #MeToo from the Sunday Times. The reporter asked if Elba found it difficult to be a man in Hollywood in light of the #MeToo movement, to which Elba replied, “It’s only difficult if you are a man with something to hide.”

That’s a real answer. A genuine, honest to gosh perfect answer. Elba doesn’t put the weight on women to accept bad behavior or imply that he’s scared of being around women now. Instead, he puts it on the men who actually commit sexual harassment and says they’re the ones who should be worried about being called out. That’s the type of response we need to hear more of, because let’s be honest, fake accusations are rare. If allegations come out against someone, they’re probably true.

Twitter has naturally loved Elba’s response, with celebrities and fans tweeting their affection for Elba and his response.

See? “Idris Elba On #MeToo Movement’s Impact In Hollywood: ‘It’s Only Difficult If You Are A Man With Something To Hide’ – Essence” https://t.co/gnHOoObKyy

The best way to not get called out for sexual abuse is to NOT sexually abuse anyone. @idriselba with the 🔥 https://t.co/IDK3dtBOJu #MeToo

Me: Idris Elba is too handsome to be real and there’s no way I could possibly find him even more attractive than I already do.

Elba’s response of course has detractors, mostly conservative/right-wing men who think that he’s justifying a surveillance state (an actual tweet I did see!) and men who think that false accusations are more prevalent than they actually are. Several men also blame Elba’s natural handsomeness and charisma for why he’s safe, as women are “throwing themselves at him,” which is a ridiculous take. Elba’s attractiveness is aided by his attitude towards women, which is always forward-thinking and thoughtful.

If you want to swoon more, Essence has a fantastic write-up of Elba’s thoughts on female representation in film and television. Let’s all take a moment to be thankful for Elba and his continued greatness this holiday season, as he stays the only man we can all fully trust.