ProTip: If You’re Wanted by the Cops Don’t Tag Yourself in Their Facebook Photo of You

Criminals need to have some kind of social media seminar, because this is getting ridiculous. 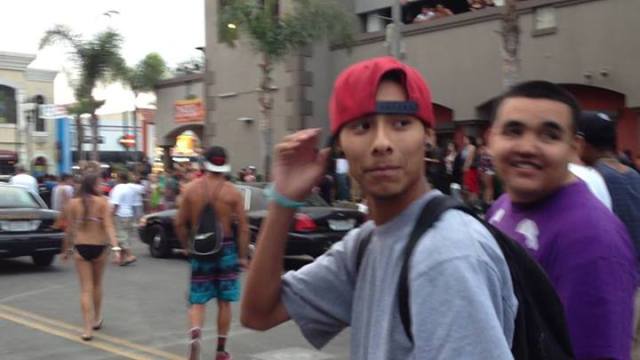 After riots broke out during the U.S. Open of Surfing in Huntington Beach, California last month, the local police department posted photos of wanted suspects on Facebook. One of those suspects liked and shared the police photo of himself, which is what lead to his arrest. This city deserves a better class of criminal.

The young man in the backwards hat pictured above is Luis Enrique Rodriguez. Do you know how we know that? Because his friend tagged him in the comments of the photo. Since his friend was the one who tagged him, we can’t entirely blame Rodriguez, but considering he then liked and shared the photo himself, we still get to blame him a little.

Rodriguez allegedly wrote “fuck the pigs” on cop cars that arrived on the scene of the riot, and is being charged with vandalism.

Besides sharing the photo the police posted, Rodriguez also made this his profile picture: 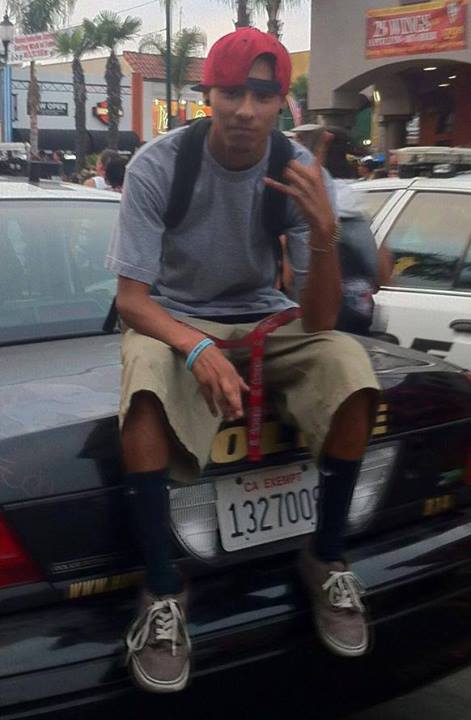 That’s him sitting on a cop car during the riot, which as a reminder, is not something you’re supposed to do.

(LAist via Dazed and Convicted podcast, image via Facebook)