Which Fictional Character Do You Personally Identify With? 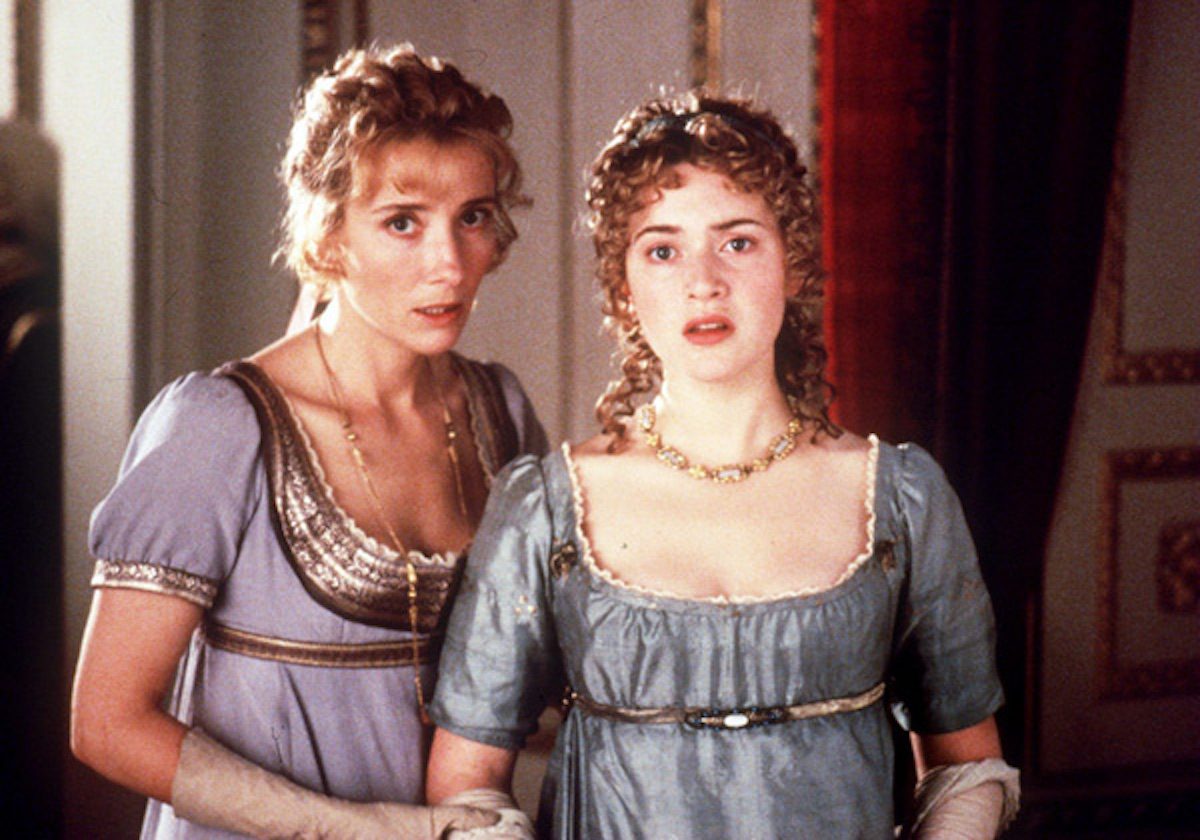 We love and dislike characters for different reasons—and sometimes we recognize ourselves in them.

During a recent discussion among your Mary Sue staff as to which Jane Austen novel is the best (it’s Sense & Sensibility, thank you very much), Princess and I both voiced our love for Marianne Dashwood. The younger sister of the book’s heroine, the upright Elinor, Marianne is sensibility to Elinor’s sense.

Marianne’s abilities were, in many respects, quite equal to Elinor’s. She was sensible and clever; but eager in every thing: her sorrows, her joys, could have no moderation. She was generous, amiable, interesting: she was everything but prudent.

The first time I read Sense & Sensibility, it felt personal despite the distance of centuries because I was such an excitable Marianne in contrast to my extremely rational Elinor of an older sister.

Elinor, this eldest daughter whose advice was so effectual, possessed a strength of understanding, and coolness of judgment, which qualified her, though only nineteen, to be the counselor of her mother, and enabled her frequently to counteract, to the advantage of them all, that eagerness of mind in Mrs. Dashwood which must generally have led to imprudence.

We all know a Marianne and an Elinor in our lives, and we may even feel ourselves to be one of them. This is the biggest appeal of Jane Austen’s writing for me—her books aren’t about the hunt for an attractive love-match so much as wickedly sharp and truthful character sketches of the ways that people behave, preserved in the amber of her text.

Thinking about Marianne Dashwood made me wonder what other characters you’ve encountered, in books and comics or on TV or in the movies, that made you think, “Okay, this is very me.” Who’ve you got?