The smaller the stakes, the better. 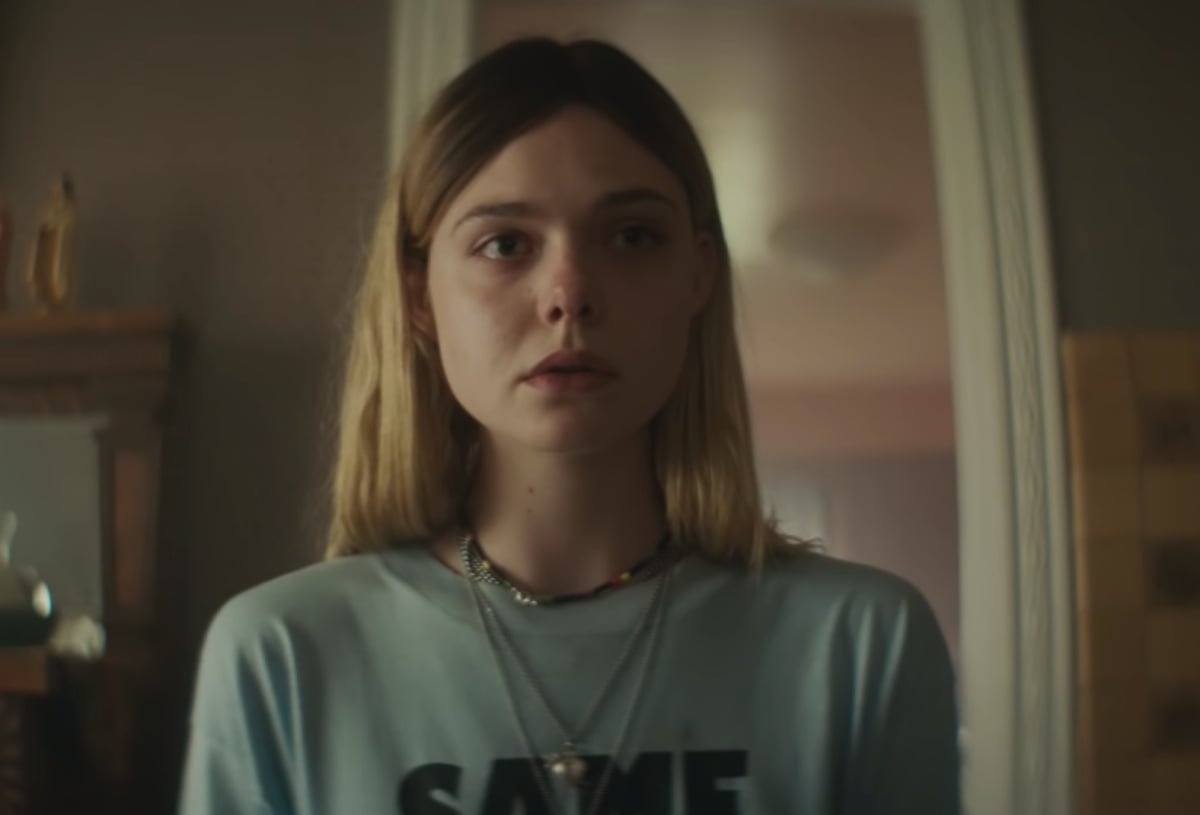 The end of the world? It’s kind of a messy thing. There’s the fire and the death and everything, plus it’s kind of a global deal. The stakes are never higher than when the world is ending, but there’s the question of what comes after.

Assuming the planet itself doesn’t crumble into stardust, there’s still a story to be told after the zombies wipe everyone out, or the disease ravages the world, or whatever disaster happens that studio executives will sell the most tickets. Oftentimes, these post-apocalypses have bigger scales — these characters are the ones who’ll save the world or fix a dystopia or what have you.

But I’m not interested in sprawling epics, at least not any longer. I’m a fan of the quieter side of Armageddon, the “not with a bang but with a whimper” side. Luckily for me, there’s been an upswing in films centered on the more personal side of the end of the world, most recently Reed Morano’s I Think We’re Alone Now. Morano is famed for her bleak and breathtaking episodes of The Handmaid’s Tale, and that post-apocalyptic vision serves her well in a haunting trailer for her film starring Peter Dinklage and Elle Fanning. The film will be released on September 14.

The trailer, centered on Dinklage’s and Fanning’s interactions after a mysterious apocalypse, is breathtaking on a personal scale. Dinklage buries the bodies of those victims of the apocalypse and Fanning hides a mysterious past. The scale is small, with little promise of either character finding a magic way to save the world. Instead, it is about surviving in a world that’s long dead; this is where it stands out from the crowd. The film received an excellence in filmmaking award at Sundance earlier this year.

Another quiet apocalypse that I love, that didn’t earn much love from audiences, is A24’s It Comes At Night. The film, set after a disease ravages America (possibly the world), follows two families forced to share a home and the ensuing collapse of civilization. The film is bleak, almost to the point of being nihilistic, but that’s the point. Director Trey Edward Shults was crafting a tragedy on a small scale set against large-scale destruction. I personally read it as a meditation on the inevitability of death and how no matter how we fight, it will catch up to us. A morbid theme, but one we all must face; Shults’ apocalypse focuses on how death impacts a family. Featuring a powerful breakout from Kelvin Harrison Jr., the film stayed with me long after the final reel ended (did I sleep with my lights on for a week after watching it? Maybe).

A Quiet Place is definitely more action-heavy than both I Think We’re Alone Now and It Comes At Night, but it still falls into the personal side of the apocalypse, as it doesn’t take a global look at the end of the world and still focuses on a single family trying to survive. We get glimpses of an outside world with the fires that the father sees in the distance, but for the most part, the film has four characters, six if you count the third doomed child, and the old man they encounter in the woods. It’s a very intimate look at this particularly strange apocalypse, and hopefully, the intimacy is something they will continue to play within the upcoming sequel, rather than taking a more epic look at the world’s quietest ending.

And, of course, I’d be remiss in my duties as the number one fan of 10 Cloverfield Lane if I did not bring up that film. A claustrophobic alien invasion thriller combined with a feminist message and a critique of toxic masculinity, the film is nearly perfect; there is barely a wasted shot. The film has global implications, but until the end it keeps the stakes very low: it doesn’t matter what’s going on outside when the devil is inside the walls of the bunker the characters are trapped in. It’s a nearly perfect horror film, one that’s frightening in how banally evil John Goodman’s character is.

So what’s next for the genre? Hopefully, a continuation of films with small casts that take personal looks at horror and catastrophe. These films can be frightening in a way that’s different from their bigger budget counterparts; these films can be chilling in their simplicity, because this is the future that we might actually face should tomorrow bring the apocalypse that Twitter keeps calling for since we opened that black marble sarcophagus that archaeologists found. More films, especially films that maybe take a look at a more diverse array of protagonists, that explore these themes would find success and possibly more awards glory than the usual big budget disasters that are more about the CGI than the characters.