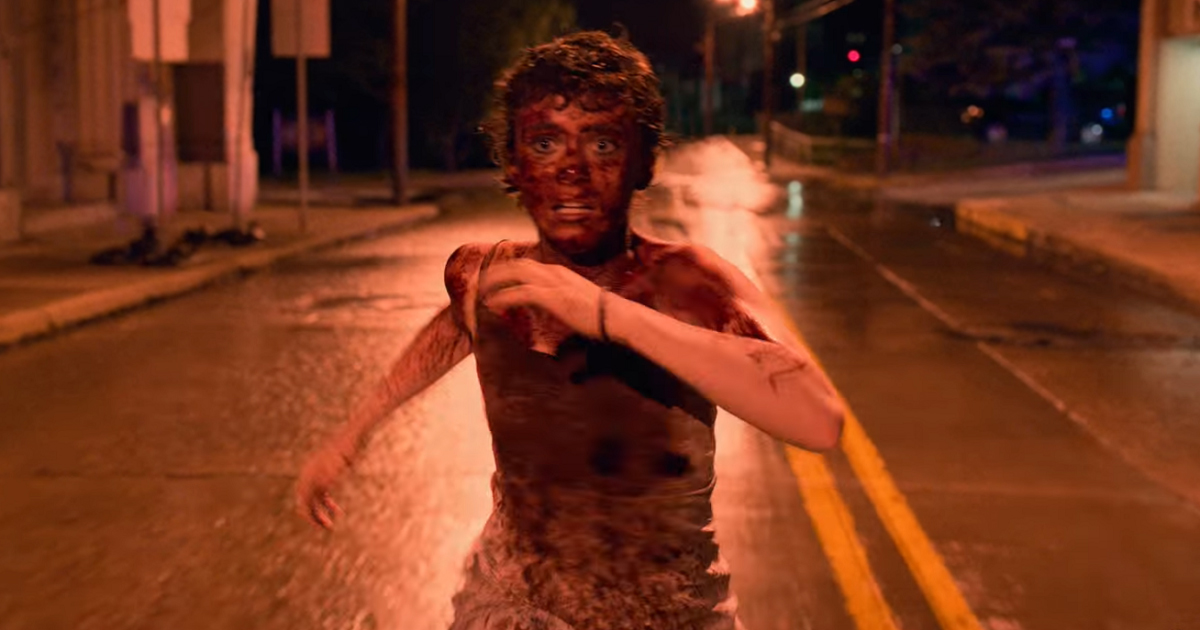 ** Contains mentions of suicide pertaining to the show I Am Not Okay With This. Also includes spoilers for the show.**

Maybe it’s because I was born about 30 miles outside of where I Am Not Okay With This is set, but there’s something about the show that roped me in and kept me engaged throughout all seven episodes. Available on Netflix, it will literally take you less than 3 hours to watch the entire first season, and it’s well worth your time.

A Stephen King world with a John Hughes vibe, the show focuses on Syd (Sophia Lillis). When her father kills himself, Syd is left with just her mother and younger brother. Forced to step up and help, she is angry about not knowing why her father killed himself, not understanding why she is suddenly the one who has to help her family, and angry that she can’t understand her feelings for Stanley Barber (Wyatt Oleff) and her best friend Dina (Sofia Bryant).

Honestly, it’s truly the perfect coming-of-age story. Just … if you threw in superpowers and maybe a storyline where a superhero legion was building, but to attack people? To be determined on that one. Sydney Novak is just a girl trying to figure out her place in the world, as well as exploring her superpower and sexuality—you know, as a teen does.

The show never really clarifies the exact extent of her powers, because Sydney herself doesn’t know. In the beginning of the season, she just gets overwhelmed or angry, and things break, but as she grows and tries to understand her powers, she ends up getting angrier and angrier, and her powers shift. A mix between breaking things, killing a hedgehog, and basically Black Canary screaming down some trees, it seems as if Syd’s powers manifest in however she’s feeling in that moment.

Throughout the show, she wrestles with having sex for the first time with Stanley, her actual romantic feelings towards Dina, and unpacking her father’s death, all while wondering if she’s a superhero or not—until it manifests in accidentally hurting someone.

Is it weird that I see this show as just a perfect coming-of-age story? Maybe, but I feel the same way about most Peter Parker properties, and he is a superhero too, so … I guess that says something about me. I Am Not Okay With This may have a supernatural twist to it, but at its heart, it’s a show about understanding emotions, looking at our trauma and how to cope with it, and how hard it is to grow up.

A fun and quick watch, I would recommend I Am Not Okay With This to anyone who will listen.

I Am Not Okay With ThisNetflixSophia Lillis