Hypnotist to Prep Crowd of Film Festival Before Three Movies. What Could Possibly Go Wrong? 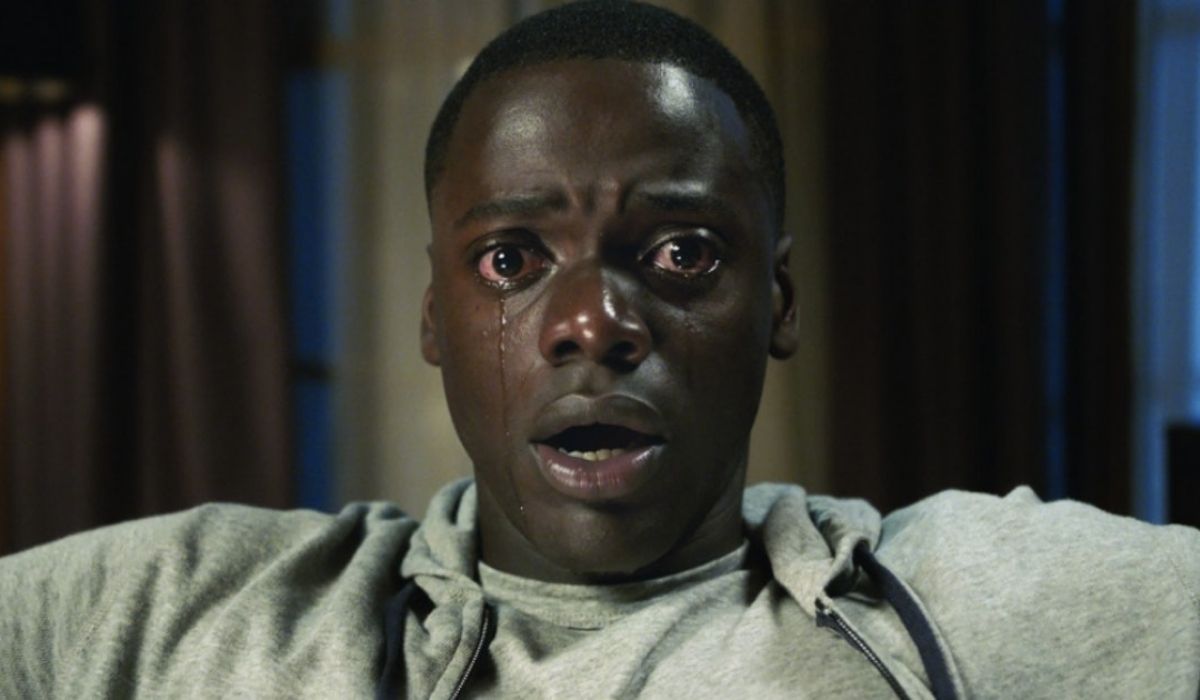 Barring pandemic-related disruptions, the 2022 edition of Scandinavia’s biggest cinema festival (the Göteborg Film Festival) will hold mass hypnotisms at three movie screenings. Before each of the three selected movies (Memoria, Land of Dreams, and Speak No Evil) begins, hypnotist Fredrik Praesto will come out to the main stage and “transform the audience’s state of mind in accordance with the mood and theme of the specific film.” According to the Göteborg Festival, Praesto will break the hypnosis at the end of each screening.

The 45th annual festival runs from January 28 to February 6, with Göteborg Festival announcing on January 15 which (in-person) festival attendees get to participate in the experimental screenings. Aptly titled The Hypnotic Cinema, Göteborg Festival released a disturbing trailer to entice people who like to be terrified (not me) to register for the event.

Göteborg Festival artist director Jonas Holmberg explained to Variety that hypnosis and the filmgoing experience came about simultaneously, and he doesn’t think that is a coincidence. The state of hypnotism has existed in literature and spiritual practices for centuries in different forms, so I think he’s being super selective about when it began to be studied post-Enlightenment. Regardless, Holmberg sees this as a connection and told Variety, “we want to celebrate this filmic experience in movie theaters and also extend it by adding another layer of hypnosis.”

Call me paranoid, but my first thought was the scene from HBO’s Watchmen in which Black moviegoers in 1930s Harlem are subjected to forced hypnotism by the Cyclops (the regional Ku Klux Klan-lite). Then, I thought about more straightforward horror like the hypnosis of Chris in Jordan Peele’s Get Out and the aversion therapy forced on Alex in Stanley Kubrick’s adaptation of A Clockwork Orange.

Speaking of books, there’s also lots of terrifying hypnosis in Trilby by George du Maurier (super anti-semitic, I do not recommend) and one of my favorite childhood books, A Series of Unfortunate Events (book four, The Miserable Mill). Do we see a pattern here?

These cases in which someone used hypnosis (and more) range from “morally grey but teetering on negative” to “an outright tool of villainy.” They know this, too, as Holmberg stated, “The Hypnotic Cinema is about keeping the film viewing experience. We wanted to see what happens when you go even further into the mode of spectatorship associated with a very well-made and effective horror film.”

Even if we weren’t in a global pandemic, this seems like a bad idea or publicity stunt. If it were a performance art piece or part of a rigorous academic study, sure. In these cases, there is room not just to have an experiment wavier (which we don’t even know if the festival is doing) but also to check the procedures regarding liability for all parties involved. I’m staying my active-imagination-having self away from all of this.