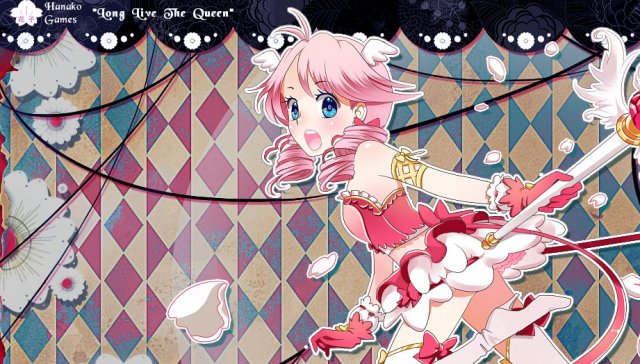 Hey, want to support women in gaming while getting to play games as women? Then the latest weekly Humble Bundle is for you!

This week’s bundle is called “Leading Ladies,” and among its offerings include Lily Looking Through, Ms. Splosion Man, The Cat Lady, and Defender’s Quest: Valley of the Forgotten, with Long Live the Queen, The Yawhg, and Valdis Sory: Abysmal City at unlockable higher tiers depending on how much you spend. Our own Becky Chambers reviewed Long Live the Queen last year, and as a fan of the game, let me tell you that it’s totally worth the $6 (as of writing) if you’re a fan of the Princess Maker genre but feel weird about how creepy they can get sometimes.

As always, the games are DRM-free, Steam accessible, and pay what you want; an amount of your choosing goes to the game developers (I know that Hanako Games in particular was founded by a woman), and another goes to Girls Make Games, a nonprofit series of summer camps and game jams that teach high school-aged girls how to code and create games. Tragically, only some of the games are available on Mac, so be sure to double-check the game availability if that’s your computer of choice.

You have about six days to decide to support this bundle; in the meantime, has anyone played one of these games who wants to share their experience?