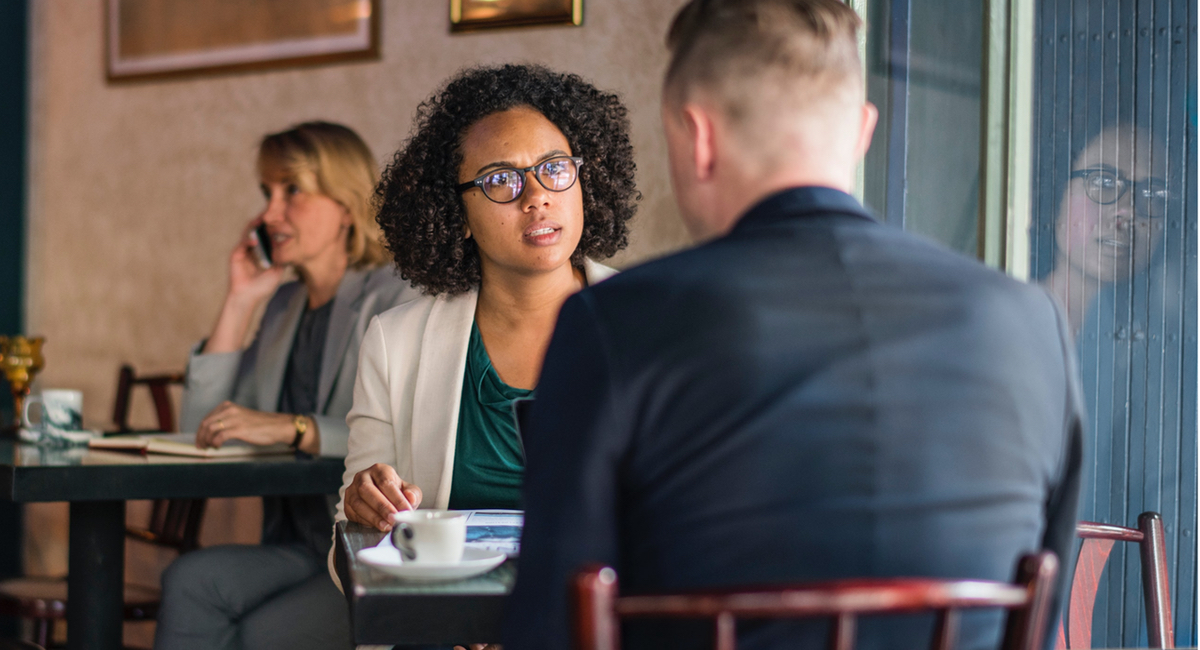 Humans of New York is supposed to be a fun place to celebrate or in some cases cry over humanity and their stories. Today, a post on their Instagram was less a celebration and more of a giant warning sign. An unknown man’s story was shared in which he talked about being a pick-up artist and the way he manipulates women into sleeping with him. A self-described incel, the man seems like a giant warning sign, a walking red flag if you will.

“I was like an ‘incel’ kid. I’d never had a girlfriend. I’d only had sex with prostitutes. I was very suicidal. Then one day I was standing next to a cute girl at a bus stop, and I googled: ‘How to approach women.’ That’s when I came across a forum for pick-up artists. It’s exactly what I’d been looking for. It seemed like a cure for my autism. I watched all the videos I could find. I started working out at a gym. I’d spend all day approaching women. Soon I was only hanging out with other pick-up artists. They respected me. They wanted to learn from me. Finally there was something I was good at. Right now I have over one thousand numbers in my phone. It’s a bit like gambling. Sometimes it goes well. Sometimes it doesn’t. But you always have the chance for sex. There are so many tricks to learn. Women have emotional brains. They get addicted to feelings. You can use that to your advantage. The first time you meet her—tell her she looks amazing. But never give her a full compliment again. She’ll always chase that validation. It’s like a drug. Tell her ‘she looks beautiful for her age.’ Tell her ‘she looks good in this lighting.’ Keep her insecure with half compliments. Keep her feeling like there’s something wrong with her. Like she’s not good enough for you. Like she needs sex for validation. Of course it’s manipulation, but why should I care? I’ve been manipulated so many times in my life.” (Amsterdam, The Netherlands)

The idea of women having more emotional brains is also textbook sexism. Women are not inherently more emotional than men. That would be years of the patriarchy telling us that women are hysterical for voicing opinions and having feelings, not scientific fact. All people like validation, not just women. This guy, for example, seems to be addicted to feeling like a jerk for manipulating women.

This is disgusting, of course, but it’s also frightening because of how many men probably think like this. We live in a culture where women are afraid to turn down men because they’re worried they might be beaten up or killed. We live in a world where domestic abusers will go on shooting sprees. This isn’t something to be posted about casually, as it is a symptom of a larger cultural problem surrounding masculinity in our world.

“Why should I care?” That’s the end of the post. People should care about whether they’re hurting others because that’s the basic human thing to do. Being manipulated in the past isn’t a good excuse for carrying on that cycle. Either be a decent human or own up to being terrible. This post shows a deep lack of empathy and pretty much outlines the inherent toxicity of pick up artists and incels alike. Respect for others is key to being a decent human. This guy seems to lack that.

humans of new yorkincelspick up artists