Hulu Renews The Great, Which Was Pitched for … SIX SEASONS!? 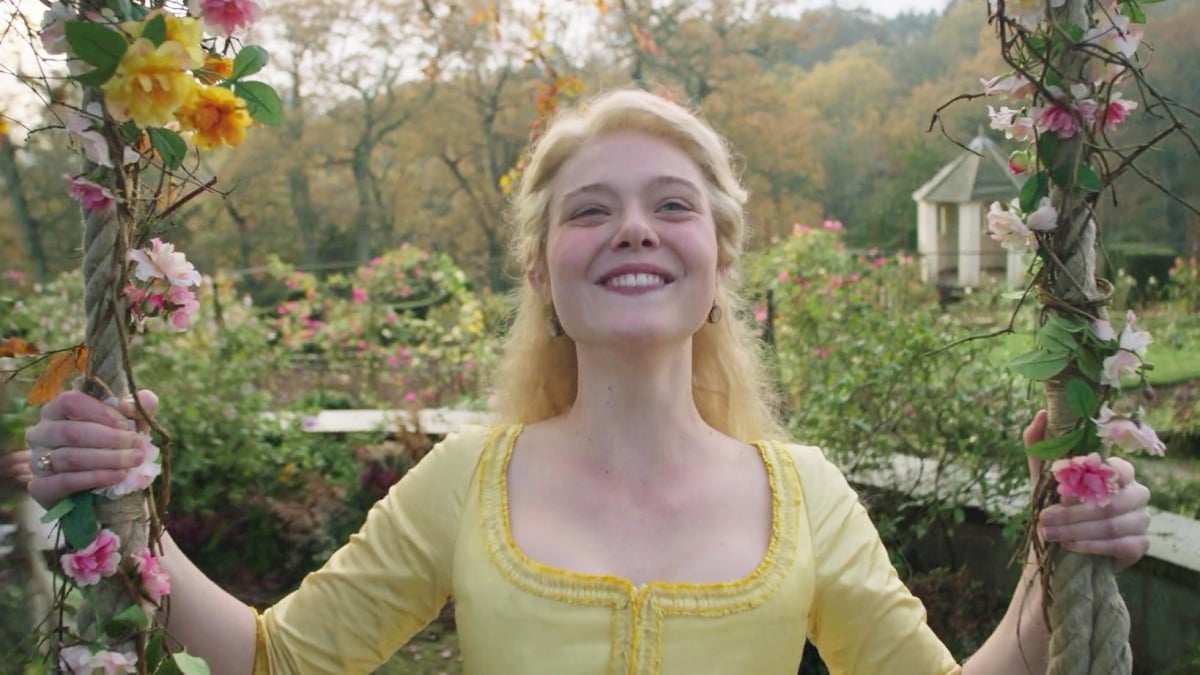 Hulu’s The Great will return for a second season of Elle Fanning portraying a heavily fictionalized version of Russia’s most famous Empress, Catherine the Great.

Deadline shared the news about this renewal, and my mind has already swimming wondering what exactly this series will grow into. The Great is hilarious and well-acted, but so historically inaccurate in nearly every single way that I have decided to just throw my little bit of history knowledge to the wind when watching it. Plus, if the show continues to go on for six seasons, as originally pitched, then we have a lot of historically inaccurate shenanigans to enjoy.

At a recent Deadline event, Tony McNamara, who created, wrote, and executive produced the series, shared how he came up with the idea for The Great and exposed his own lack of knowledge when it came to the historical monarch.

“I didn’t know much about her except that maybe she banged a horse,” McNamara said, and honestly, that doesn’t surprise me at all. “And then I heard something about her keeping the Age of Enlightenment alive. So, I read up on her and she seemed to be an amazing character—really complicated and really modern in a lot of ways. That made me want to write about her, and I thought, well, how do I write about her in a way that would make me want to watch it?”

Fanning, at the same event, also said that all she knew about was the “horse incident,” which … is just a heavy sigh. I know the story is really popular and is in the culture, but I feel like, in the age of Wikipedia and with the number of times she has been adapted, it’s like … “Still?” Y’all are still on the horse stuff? One of the few female “enlightened despots” of history, and all everyone knows is the sexist horse story.

“Like Tony, I knew her for the horse incident,” Fanning said, “and I knew she was Empress of Russia, but through this I learned so much more about what she did and how she truly is a feminist icon. She took down The Man. She did it, and that was just so fascinating and exciting to me—to show how she became the person who was able to do that. Because, of course, she was born with those qualities inside her, but she had to learn how to use those qualities.”

Well, it’ll be interesting to see how the show continues to combine the historical qualities of Catherine the Great with the creation they have on the show. I especially hope that they do, if they get that far in, highlight the despot aspects just as much as the enlightened parts. It takes both to have a truly worthwhile story.