Oh, also, they officially claim it's a word. 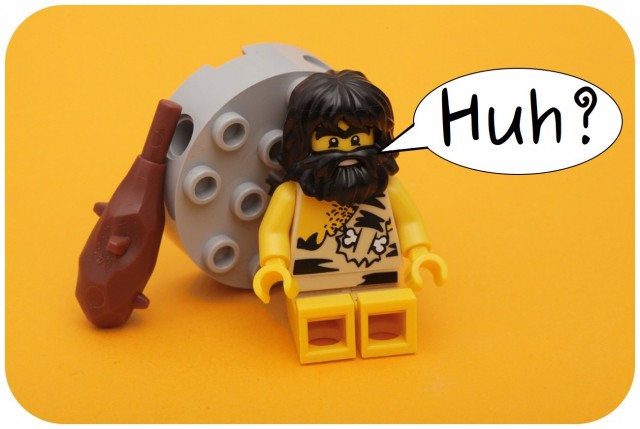 If someone says something you don’t understand, it’s common to reply with, “Huh?” but we didn’t realize just how common. It’s so common that it’s universal, say a team of researchers. They examined conversations in ten different languages, and “Huh?” or something very similar shows up in all of them.

In the paper “Is ‘Huh?’ a Universal Word? Conversational Infrastructure and the Convergent Evolution of Linguistic Items” by Mark Dingemanse, Franciso Torreira, and N. J. Enfield, appearing in PLOS ONE, the team explores the commonality of “Huh” across different languages and seeks to prove that it isn’t simply an inherent grunt or utterance. It’s learned.

For example, babies cry when they’re upset, or they may grunt for different reasons, but a cry doesn’t change based on language. It’s inherent in us at birth, but how “Huh” is pronounced does change between languages. The researchers suggest that it has to be learned by looking at people learning a second language. They have to learn each language’s version of “Huh” to be properly understood.

The team couldn’t rule out that “Huh” is innate, but their evidence supports that it isn’t. Animals don’t say “Huh,” but they can make other innate sounds we share like laughing or grunting. Our innate sounds like cries, laughs, and grunts are usually an involuntary response, but we choose to say “Huh.” Children as young as two and a half years were shown in the study to have some understanding of when to use “Huh” but by age five, most English-speaking children have it mastered. This indicates that it’s a learned or acquired word.

In the paper, the team proposes a possible explanation of the universality of “Huh” as it having a common linguistic ancestor from the earliest days of language. They write:

This proposal sees huh? not as an arbitrary grunt but as a product of cultural evolution in the adaptive context of its interactional environment. The basic principle is well-known from biology: similar environmental constraints have led to the independent evolution of similar body plans in sharks and dolphins, and in the placental mammals of North-America and the marsupials of Australia. Likewise, we propose that the similarity of huh? in unrelated and distantly related languages is due to the fact that it is found in a strongly similar environment in all these languages.

So not only is “Huh” one of the most universal words, it’s also one of the oldest.

(via PLOS ONE, image via Pascal)