The Satanic Temple Is Supporting Reproductive Rights for Valentine’s Day 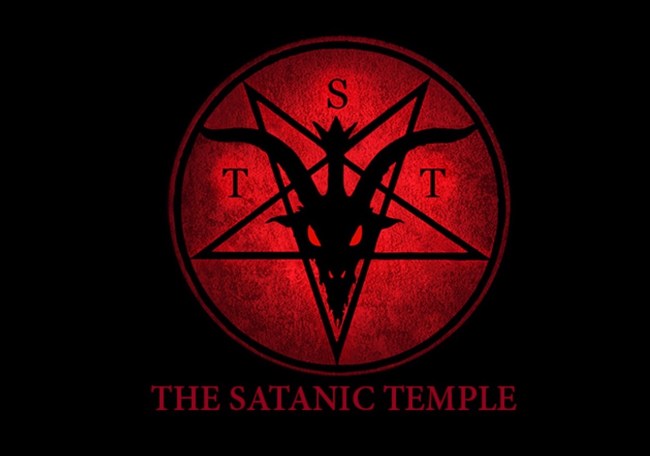 How are you planning on spending Valentine’s Day? How about throwing some hugs and kisses for Satan?

The Satanic Temple is hosting a fundraising drive titled “Hugs and Kisses for Satan” for their reproductive rights lawsuits against Missouri’s mandatory abortion waiting periods and reading materials that claim life begins at conception. The lawsuits, both State and Federal against Missouri, are on behalf of Mary Doe, a pregnant woman, and object on religious grounds:

Missouri law requires that all women seeking to lawfully terminate their pregnancy must be given reading material claiming that life begins at conception, and they must endure a 72-hour waiting period between their initial appointment and their actual abortion procedure. The Temple objects to these restrictions on religious grounds because they violate the Temple’s belief in the inviolability of one’s body.

Missouri is only one of the many examples of how reproductive health is currently under attack and hurting countless women in the name of ideological politics.

The Satanic Temple’s core mission is to “encourage benevolence and empathy” and to “reject tyrannical authority.” Their work constantly encourages a re-evaluation of how the United States constantly ignores the separation of church and state and advocates for ownership over one’s body. You can learn more about the fundraiser and contribute here.