How The Crown Covers the Princess, the Queen & the Prime Minister 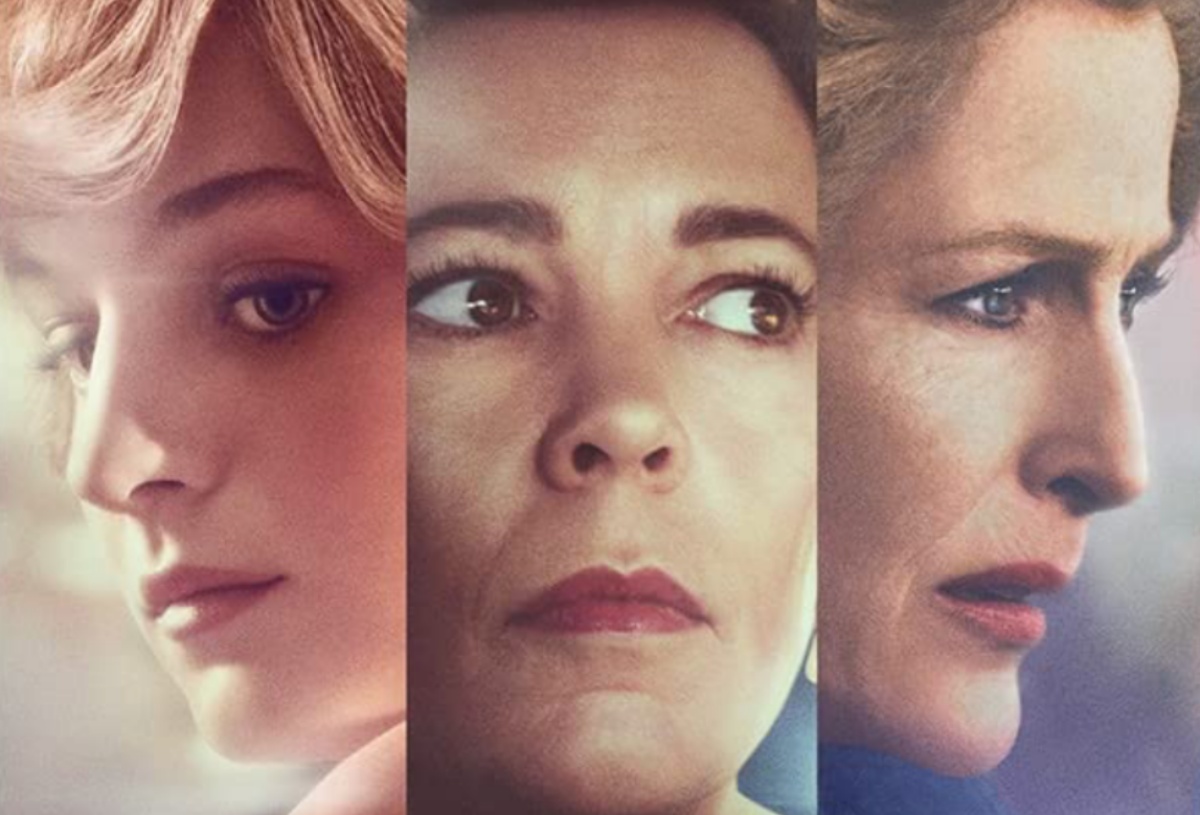 Unsurprisingly, I spent the last two days binge-watching the fourth season of Netflix’s hit period drama The Crown, covering the eleven-and-a-half-year administration of Margaret Thatcher, the marriage of Diana Spencer to Prince Charles, and the growing changes between Queen Elizabeth II and her many families.

The Crown is a flawed show, politically, and at its core, the series is really just a family drama with historic events thrown into it. Nothing highlights that more than the first episode of the new season, wherein Lord Mountbatten is assassinated by the IRA (Irish Republican Army), and then the IRA vanishes for the rest of the series even though The Troubles happens throughout this entire time period.

For a period that saw the deaths of more than 3,500 people to focus only on Lord Mountbatten and his family shows that no matter how much the show attempts to be critical of the big players, it also doesn’t want to rock the boat too heavily. And so what becomes the ultimate focus is the relationships surrounding the three key women in this series: Queen Elizabeth (Olivia Colman), Princess Diana (Emma Corrin), and Margaret Thatcher (Gillian Anderson). The ultimate mother, maiden, and crone.

In contrast to Claire Foy’s version of The Queen, which had a lot of youthful uncertainty, Colman’s Elizabeth is a bit more foundational. Things have slowly fallen more into place as the middle-aged queen has now lived through decades of changes, has two fully adult children and grandchildren, and has a marriage that has, more or less, settled into contentment. Yet, we are forced to face that Queen Elizabeth may be a mother, but she is not maternal. Her steadfastness has made her distant from all her children, especially Charles.

When she finds out there are doubts about the marriage, she delivers a speech to Charles about duty and how her own grandmother, Queen Mary, married her grandfather out of duty, and eventually, love came—an interesting speech from someone who chose her own husband despite him having no money, being foreign, and having sisters who married Nazis. Camilla is certainly a step up in that regard.

During an episode where the Queen decides to have meetings with all her children to figure out which one is her favorite, she discovers that she kind of low-key dislikes all her children, partly because her duties as queen have taken her away from them.

Diana is praised for bringing a baby Prince William on tour by the press. In contrast, when the idea is initially told to the Queen, Princess Margaret, Princess Anne, and the Queen Mother, Elizabeth remarks that she left for months while Charles was a baby.

We do see the Queen put her foot down against Thatcher (at least in this fictionalized version of things) when the Prime Minister doesn’t approve of sanctions in South Africa. The show always puts Elizabeth in the best light in regards to how seriously she takes her role as leader of the Commonwealth. While I don’t really approve of the Commonwealth concept (for different reasons than Thatcher), if it must exist, then it should be helmed by someone who respects the leaders of those nations.

It is easier for Elizabeth to be a mother to her subjects than to her own children because that is a role she has been training for her whole life. Motherhood is something still very different, but that changes as the future generations come marching on.

The Princess of Wales:

Diana Spencer is a figure in modern history that is very complicated because of her young death at the age of 36, so when we see Emma Corrin so clearly inhabit the tender nineteen-year-old who gets matched to marry a 32-year-old man in love with another woman, it makes us have empathy for Diana. It is hard, in retrospect, to not side with Diana inherently, and I think The Crown does flatten Diana a bit. Having listened to the You’re Wrong About series about Diana, it did a really excellent job at highlighting that Diana was a human being, not entirely just a symbol.

Because The Crown is the focus, Diana’s life is really reduced to big moments that highlight the impact she had on the royal family with her popularity among the Royals and how it made everyone wilt. That isn’t her fault, and while, yes, Diana manipulates the press, that’s part of her job as a royal. Her marriage with Charles is doomed from the start, because, as we all know, he’s deeply in love with Camilla. The Wales marriage is just not meant to be. Their age gap is too wide, and Charles is very patriarchal in his way of trying to “teach” Diana how to be a good princess and future queen. It is something that isn’t helpful in building a marriage.

The House of Windsor is damaged because they have been raised to put duty above emotions. For Diana, that was not her background. We don’t spend enough time with Diana on her own, outside of her bulimia, to see who she is as a person. I think, to a degree, it’s because the image of Diana is fixed.

As a result, I feel like the show doesn’t do the best work of showing the fullness of who Diana was, but maybe they are saving that for the next season, when Elizabeth Debicki steps into the role.

Margaret Thatcher is my mortal enemy that I never met. While, for some, Gillian Anderson’s performance may feel camp, it is an almost perfect look into the woman dubbed The Iron Lady. The United Kingdom’s first female Prime Minister who only ever employed one woman in her tenure, she, along with Regan, ushered in a new era of conservative politics that became known as Thatcherism. Racist, sexist, and holding many chips on her shoulder, the show manages to highlight that Thatcher did break the glass ceiling for women in politics, but left the shards in their path for them to step on.

Even the favoritism she shows towards her son, all while ignoring her daughter (though they’re twins), just shows how she treats callousness as “grit.”

My biggest fear was that the show would be so in love with Anderson in the role that it wouldn’t be harsh on Thatcher, but it struck a balance that I think allows the viewer to make their own judgment.

The Crown is one of the shows that surprises me the most because it can sometimes really capture the heart of a moment in time, but at others, it wants to protect the lure of the monarchy. It feels incomplete, ending where it has for the time being. We know too much about what is yet to come.

For me, the standout episode of the season is “The Hereditary Principle,” which is the one Princess Margaret-focused storyline, where she discovers aunts and cousins from the Bowes-Lyon side of the family who were put away for having disabilities. When the Queen Mother brings up essentially eugenics to explain why this happened, it’s chilling and a reminder that monarchies are bullshit being held together by mythology.

We have two seasons left of this series, and with it, the end of an era.