How Season 4 of Veronica Mars Failed its Protagonist 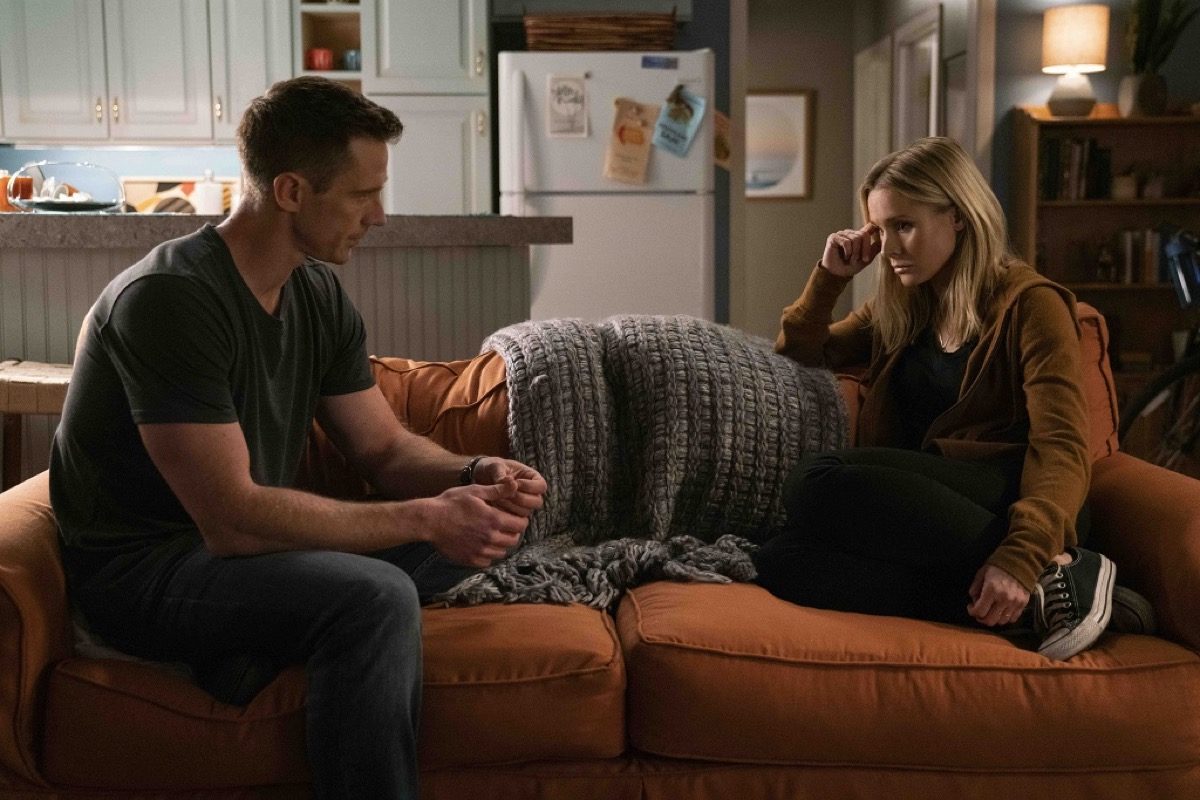 TV remakes and reboots have seen a steady increase over the last few years. It’s gotten to the point that, long before their predecessors have had a chance to collect dust, a reboot is announced. The CW staples such as Roswell and Charmed have all been resurrected, with modern twists. The return of Veronica Mars, however, posed a different challenge.

As an eight-episode revival on Hulu, the former UPN series brought back its original cast as a continuation of not just the series, but the 2014 movie of the same name. With the writers seemingly committed to the mystery rather than their own characters driving the story, the final minutes of the season finale became a prime example of lazy writing. If nothing else, Season 4 of Veronica Mars failed its protagonist, and its antiquated ideas about relationships and race, and Logan’s shocking last-minute death, proved that being brought back from TV cancellation was a disservice.

When it premiered in 2004, Veronica Mars was hailed as trailblazing. It had a female protagonist who was capable, resourceful, and was given space to develop on her own terms (as much as a teenager could, anyway). Like so many shows, Veronica Mars wasn’t perfect, despite being lauded and securing a loyal fanbase. While it explored the class divide in Neptune, a town in southern California where the middle class was touted as being nonexistent, the series struggled to abstain from racial stereotypes, with Wallace (Percy Daggs III) as the Black best friend who never got any focus, and Weevil (Francis Capra) as the Latino gang member whose storyline lacked nuance.

Even when it got things right, the series had a lot to learn about writing women and minority characters, though it was admittedly a product of its time. The problems that plagued its original run desperately needed an update, but even with the revival set in 2019, it was 2004 all over again.

Sarcastic, sharp, determined, and often evasive of revisiting and sorting through her own trauma, Veronica (Kristen Bell) stood out like a sore thumb in Neptune. While she rubbed many people the wrong way, she was also a pillar of strength in an increasingly corrupt town, but as a show goes on, characters must evolve or else risk being fossilized in time.

Veronica Mars’ fourth season committed that exact crime when it came to Veronica’s development and her relationship with Logan (Jason Dohring). Five years after the movie, she was in the same place we left her: back in Neptune, closed off, clinging unhealthily to the past. She still had trust issues, which pushed her new friend Nicole (Kirby Howell-Baptiste) away, and she kept a safe distance from acknowledging her emotions.

When Logan suggests she go to therapy or brings up her unwillingness to move forward in their relationship, Veronica tells Logan she preferred his angry, bottled-up self to the person he is now. 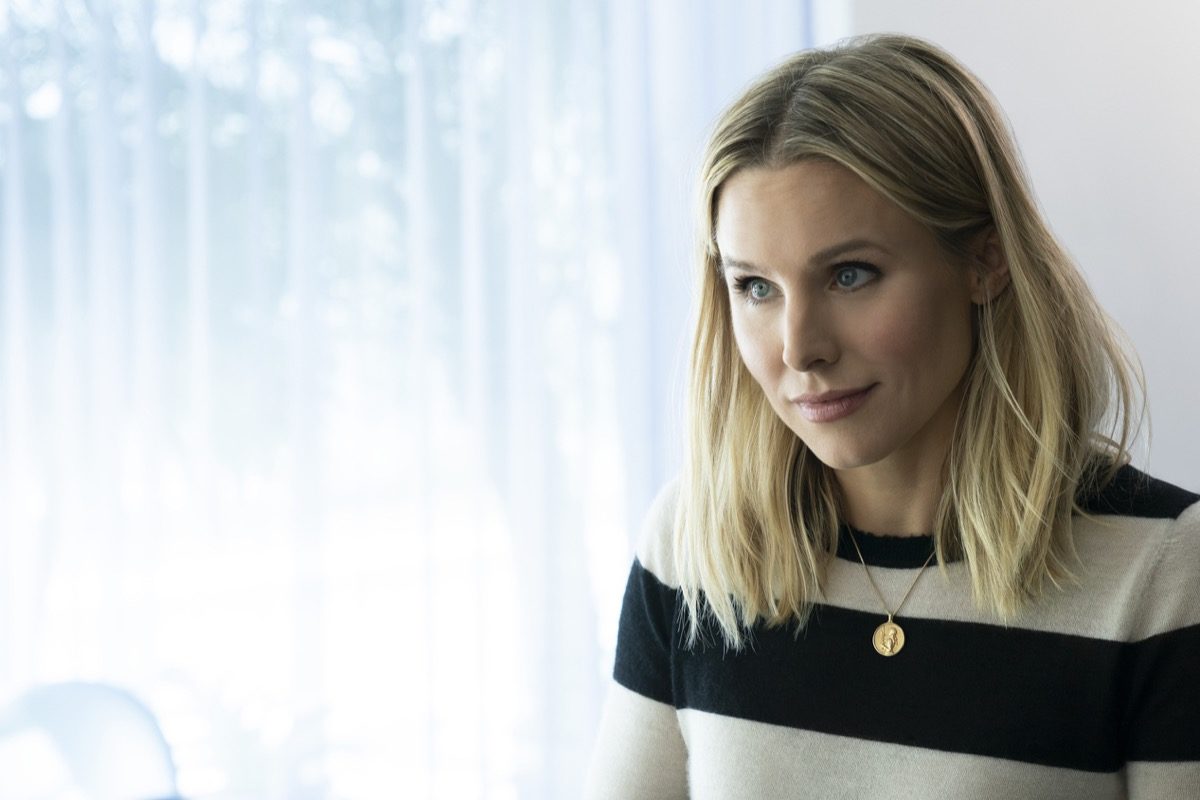 His anger was something familiar to her, a facet of himself she relished in. Rather than acknowledging all of the progress he’d made to move past his demons, Veronica wanted him to remain in the past with her, unwilling to consider therapy for herself, and unable to get past everything that had happened to her. In fact, Logan, the character fans loved to hate back in Season 1, was the one who had arguably shown the most maturity and character growth in the revival.

He was seeing a therapist, had a stable job, wanted to marry Veronica, and his fist didn’t meet the wall every chance he got. When compared to every other character, his progress was startling in its authenticity and added to why his death was so frustrating.

Unfortunately, the same can’t be said for Veronica. Revisiting characters at different stages in their lives is always a treat, but no one wants to watch a show where the protagonist is the same person later in life as she was in Season 1. Season 4 of Veronica Mars ultimately stymied Veronica’s growth, choosing to recycle trauma rather than work to organically develop her into a fully realized character at a new stage in her life.

Logan’s death in the Season 4 finale gave Veronica fresh pain to contend with, without allowing her space to overcome her past agony. It was lazy writing, and skipping a whole year ahead in the last minutes of the finale left the exploration of her grief on the sidelines and offscreen, a cheap shot to eliminate the chances of falling into old patterns. Choosing to focus on the noir mystery instead of the characters’ personal relationships was detrimental to what made Veronica Mars a show fans cared about to begin with.

In an interview with Entertainment Weekly, series creator Rob Thomas insinuated that he had to kill Logan for Veronica to move forward. “There is something romantic about that solitary P.I. figure out in the world and, also, I think there’s a reason that shows tend to end when they get their romantic leads together.” However, the death played out as nothing more than shock value, rather than an emotionally impactful moment.

The idea that Veronica must always be isolated and unhappy to continue doing her job is antiquated and bleak. It exemplifies regressive ideas regarding a woman’s choice between her career and personal growth and happiness. This is a stark contrast to shows such as Brooklyn Nine-Nine, Superstore, and Jane the Virgin, all of which have done much better by their female characters and also highlight how couples getting together don’t doom a show. 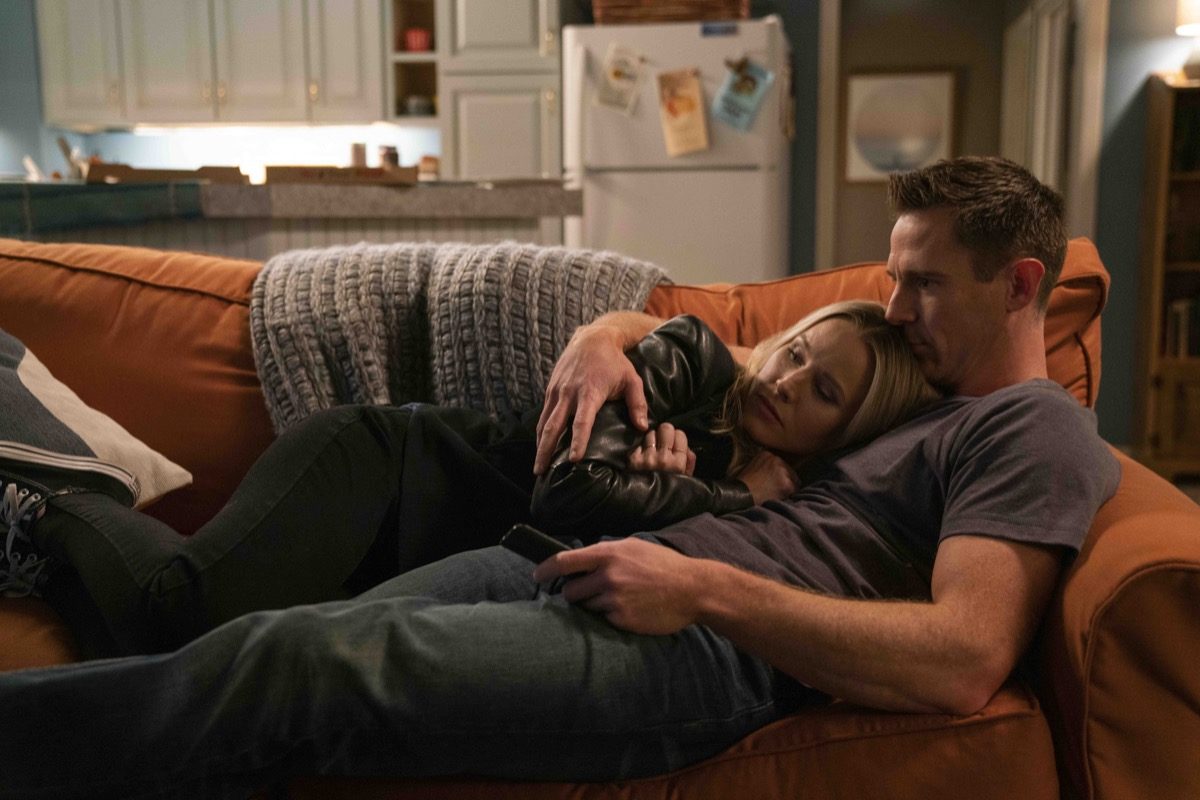 It ultimately speaks to Thomas’ lack of creativity with regards to developing Veronica as a person and allowing her relationship with Logan to support her growth. Instead, Thomas subscribes to old-school thinking about romantic relationships and how they lose their impact after a couple finally gets together, when, in fact, it’s the exact opposite.

There’s so much storytelling to mine from a relationship. Logan was clearly making strides to be a better person and was persuading Veronica to do the same. With his death, that has all been thrown away and even its aftermath skipped over, sending Veronica right back to square one. Thomas’ interest is in romanticizing a woman’s pain rather than taking a beat to explore it, happy for his female protagonist to be frozen in time as opposed to allowing her enough agency to endure her present.

With the revival, the series had an opportunity to provide an updated take on a beloved heroine, and it failed. If anything, the revival proved that some shows should be left in the past rather than tarnish their relative goodwill. If Thomas isn’t willing to develop the series past its bad habits, to take Veronica to the next well-deserved stage in her life, then it has no place in the present.