How Much Does Accuracy Matter in an Adaptation? 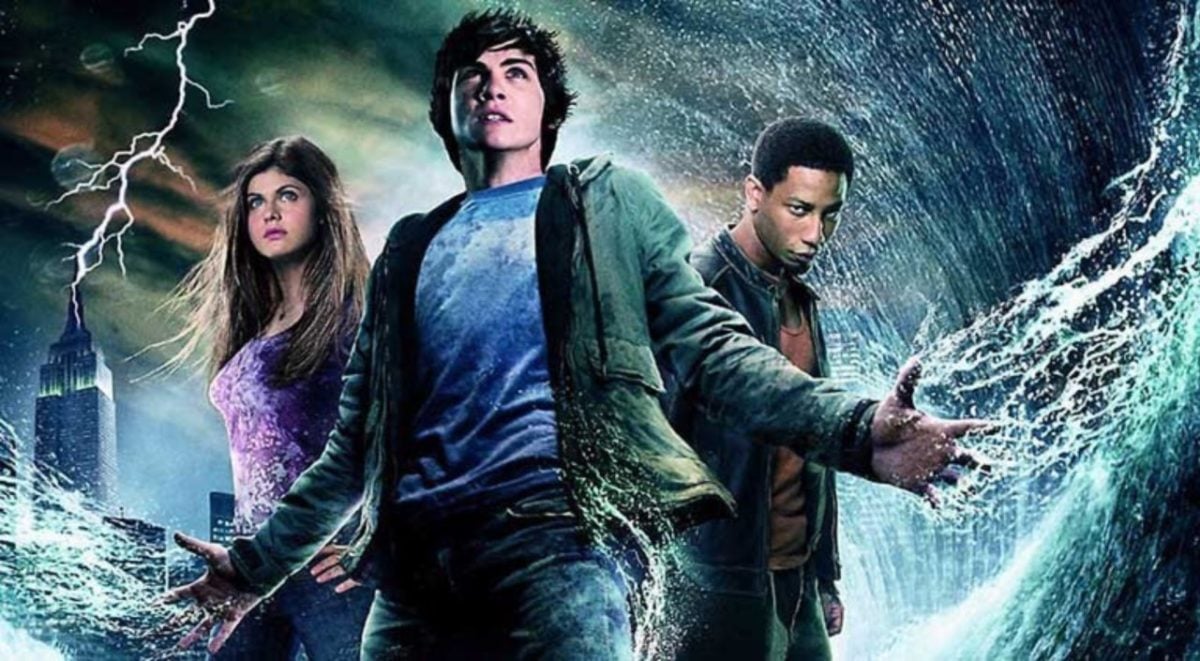 Watching the Artemis Fowl trailer left me feeling a way I haven’t felt in a while. The older I get, the less evangelical I am about the accuracy in how much film adaptions are like their source material. Reverence to the material doesn’t mean a good film, and sometimes things work better when your mind can imagine the horror while reading than actually putting demonically possessed hedges in a film.

Yet when I look at Artemis Fowl all I can see is the utter lack of understanding as to why Artemis Fowl worked in the first place and was successful. I examined this in-depth, but the long and short of it is that they took a morally compromised criminal mastermind of a kid and turned him into a sweet-tempered young hero cut from a typical mold. Our anti-hero appears to be gone.

The Percy Jackson and the Olympians films come to mind when I think of adaptations that completely stripped everything interesting about the books. What I love about the Percy Jackson series is that filled with a bunch of flawed kids who are all trying to do their best in really chaotic environments, plus the mythology is actually solid. It is also a middle-grade series, that does mature a bit with the audience, but isn’t the teen heartthrob series it was turned into by the Chris Columbus series. Percy, who was a normal, slightly pudgy 12-year-old child was turned into Logan Lerman. Annabeth got movie Hermione’d so hard that I’m sure the reason they made her a brunette was to play up that comparison.

Most egregiously, they got the mythology wrong. There were so many plot holes that came from the adaptation that it has its own TV Tropes page, but I hate that it leans into a lot of the modern mistakes made about the Greek Gods. Zeus is turned into a good guy and Hades is more of a bad guy, none of which exists in the books! It’s like they wanted to make a young Clash of the Titans movie, but with a different intellectual property that could possibly draw kids in. Except for the fact that it is nothing like the source material, so much so that it relies on a bunch of lazy storytelling devices. They made Persephone, as played by Rosario Dawson, a boring character. Unacceptable.

I feel like there is this sense that studios don’t think audiences can handle normal-looking kids outside of a Disney Channel original show. With Harry Potter, despite a lot of the changes as the series went on, you did get the sense that they understood the thing about these characters which made them engaging (except Hermione, that was some Pink Power Ranger shenanigans, but even that wasn’t too bad early on). The plot, thankfully, remained primarily the same and there was some sense that the things in the book were there for a reason.

With Artemis Fowl, I see another Percy Jackson. This failure to understand that kids like seeing weird, dark kids doing things and that when a book series managed to be successful and interesting for 5+ books, maybe there is something in the story worth saving.

I totally understand changing events and settings in order to make something more cinematic. 1995’s A Little Princess, is very loose when it comes to a lot of aspects of the story, but it believes in the core of the story. It believes in the value of the characters: their beauties, their charm, their tempers, etc. Anne with an E has talented young actors who also happen to look like normal kids. They are not the glamourous made up teens of Riverdale and that is also valuable.

Middle-grade literature is made up of stories that have nuanced characters and considering that The School for Good and Evil by Soman Chainani has been up for adaptation for ages, I am worried that if it does get adapted it will happen in a way that completely erodes the darkness that makes the books so fun to read.

It’s not the changes, it is the sanitation of compelling narratives and characters I find so upsetting.