So Who Did Palpatine … You Know …

If we have to think about this, so do you. 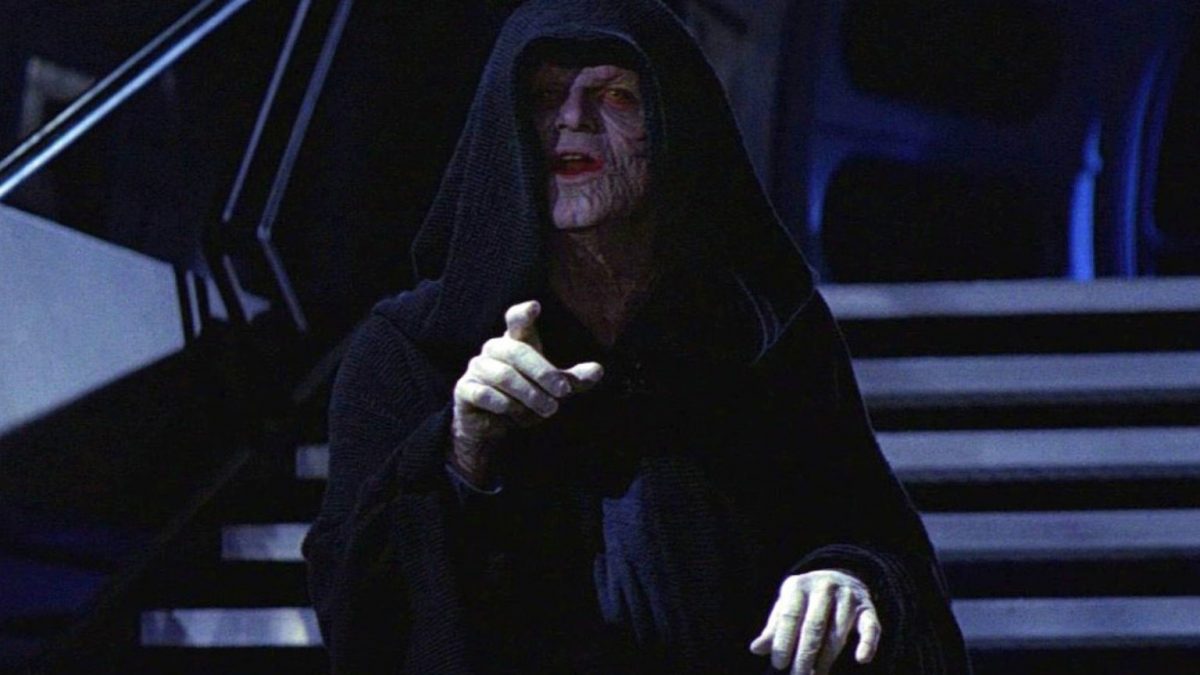 **SPOILERS FOR THE RISE OF SKYWALKER**

We knew this day would come. We didn’t want to admit it, but it was inevitable. Star Wars: The Rise of Skywalker has forced us to consider who and how Emperor Palpatine … fucked.

The reveal that Rey was a Palpatine wasn’t a shocker in some ways. Her name is Rey, which means king so it could have been the plan all along, or at least during The Force Awakens, that she would be revealed as a descendant of ol’ Palpy. (Some people had been beating the Rey Palpatine theory drum since TFA.) But—how did she come about?

To investigate, I spent far too long on Wookiepedia researching the Emperor and, despite the fact that there’s a lot about Darth Sidious in both canon and legends, there’s nothing there about him hooking up with anyone, let alone having a kid. But of course, there wouldn’t be, since the Rey reveal was meant to be a shock. But that leaves a gaping hole in canon and us with questions we don’t really want to consider. But consider we must. 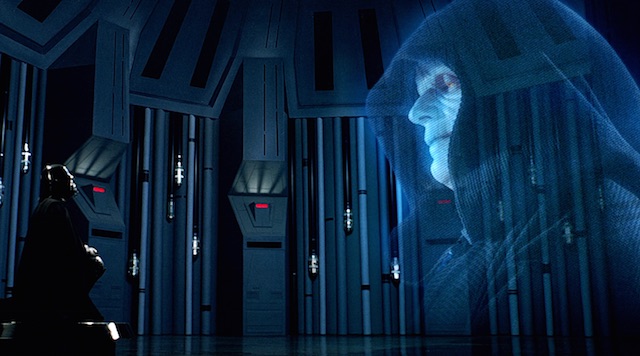 There are a lot of possibilities here for how Sheev Palpatine (that name always makes me laugh) built a family. I guess first we must think about the timeline. Did Palpatine have a kid while he was a senator with a nice wife we never saw – which would fit with the prequels where Bail Organa’s wife gets like three seconds of screen time and Senator Amidala manages to keep her husband secret despite living with him very publicly. Or did he get busy after he went full evil cottage cheese face? I can’t imagine someone yelling “Power! UNLIMITED POWER!” in an intimate moment would get anyone in the mood.

But then again, maybe someone was into it? While we never see any women working for the Empire in the original trilogy, and not many in the prequels either, there were certainly females on the Dark Side of things. It’s totes conceivable that someone wanted to get into power and so … ew, no. Can’t finish that thought.

But it seems like Palpatine Jr. was a good guy – or at least trying to be by the time he reached adulthood and attempted to protect his kid from her uber-creepy dead grampa and his racist friends (as many parents must), so there’s a big possibility that Sheev’s She wasn’t into the relationship, or that there wasn’t a relationship at all.

Not to get too dark here but I doubt the guy who was cool with blowing up planets and murdering lots and lots of people was super into consent. We do know that he had lots of contingency plans for his death and legacy, so that could have involved siring a kid the old-fashioned way but … again, don’t wanna go there. Where I do think we should go is the only really logical place: force babies. 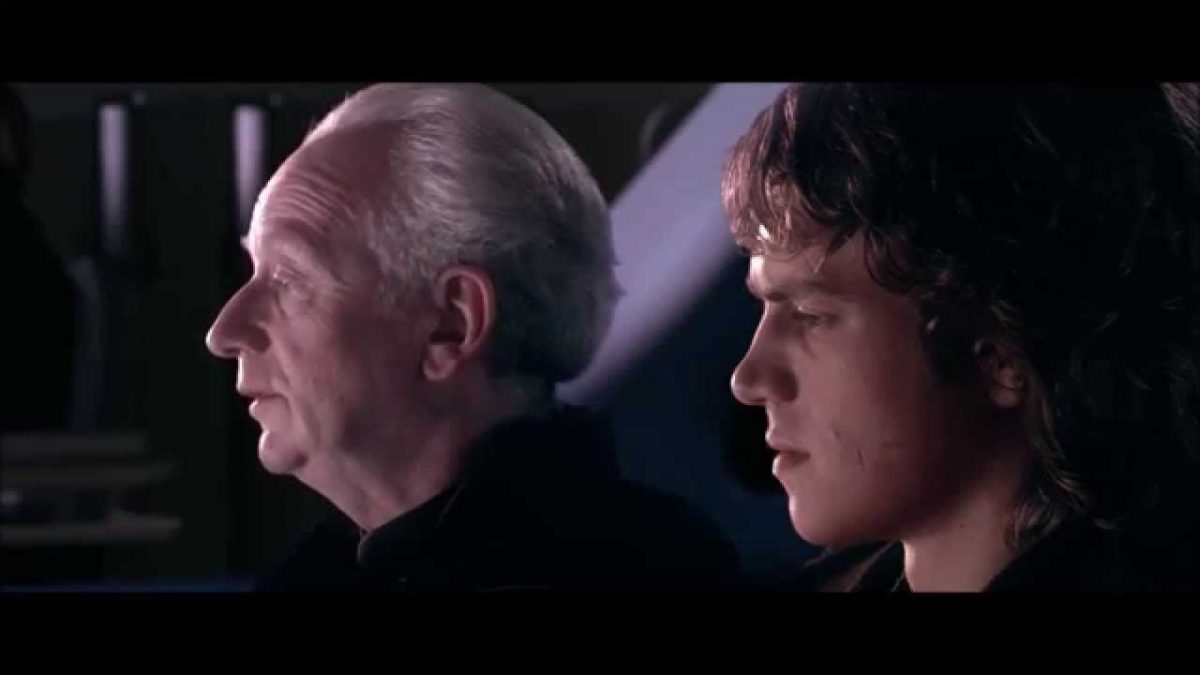 It’s strongly implied in Revenge of the Sith that Anakin wasn’t conceived by the force, but the result of some Dark doings by Darth Sidious’ master, Darth Plagueis. Palpatine killed and sought to surpass this master, so I can totally see him trying to do the same thing to create his own powerful line of force users. It’s certainly less icky than anything else we can consider.

I imagine that Rey’s grandma wouldn’t have been too excited about carrying the force-child of the evilest man in the galaxy, but maybe she didn’t know. Maybe she raised her son normally and with love because he wasn’t needed and the Imperial forces only came after him when things went south and he, or his own child, were needed for Palpatine’s resurrection plan.

So there you have it, our theory for who Palpatine banged is that he banged no one. Until we hear otherwise (and, dear Maker I hope we don’t) that’s the explanation. The force gives unnatural abilities and one of them is that the bad guys can make babies without ever getting into the sweaty parts of it and that’s final because I really don’t want to think about it again.