Thanks for nothing, Mitch McConnell. 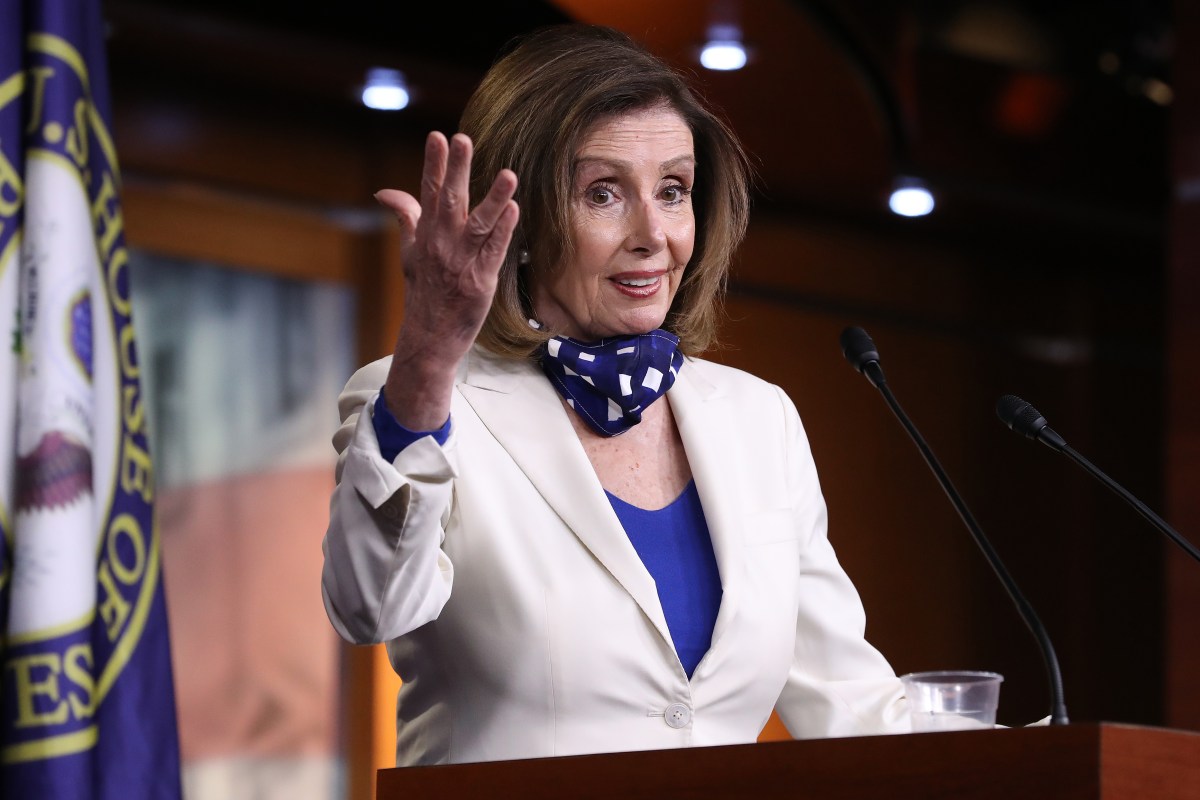 I just voted YES on the Heroes Act to:

The bill is the largest and most expensive relief package congress has passed in its history. The House also made history by passing a law to allow members to vote remotely, which seems like a no-brainer during pandemic times. Now, a member of the House can vote for 10 of their fellow lawmakers, and committees can now hold hearings and markups via video conference.

The lack of remote voting has brought congress to a standstill for nearly two months, with little legislation being debated or voted on outside of previous relief bills. Now, some form of congressional business can resume.

In every Congress since 2013, I’ve introduced legislation that would make remote voting by Members possible. If we are asking businesses and universities around the country to keep working remotely, there is no reason Congress can’t do the same. https://t.co/hjA1YKq5fN

While the massive relief bill offers a variety of much needed government assistance, many progressive dems voted against the bill for omitting what they saw as essential additions. One such addition, the Paycheck Guarantee Act spearheaded by Pramila Jayapal, would have guaranteed 100% coverage of worker’s wages for up to a year.

More than 36 million have already filed for unemployment and 40% of households earning less than $40,000 lost a job. Mass unemployment is a policy choice and we must choose differently.

But this bill does not keep workers in their jobs and guarantee the certainty of paychecks.

But while the historic bill has passed in the House, grim reaper Mitch McConnell has made it clear that he will kill the bill in the Senate, saying “I don’t think we have yet felt the urgency of acting immediately”.

More than 80,000 people are dead, Senator. Is there a number that would make this more urgent for you? https://t.co/cWSovpFR0h

But as the pandemic shows no signs of slowing down, republicans will be forced to contend with this in November. Yet another great reminder to register to vote.