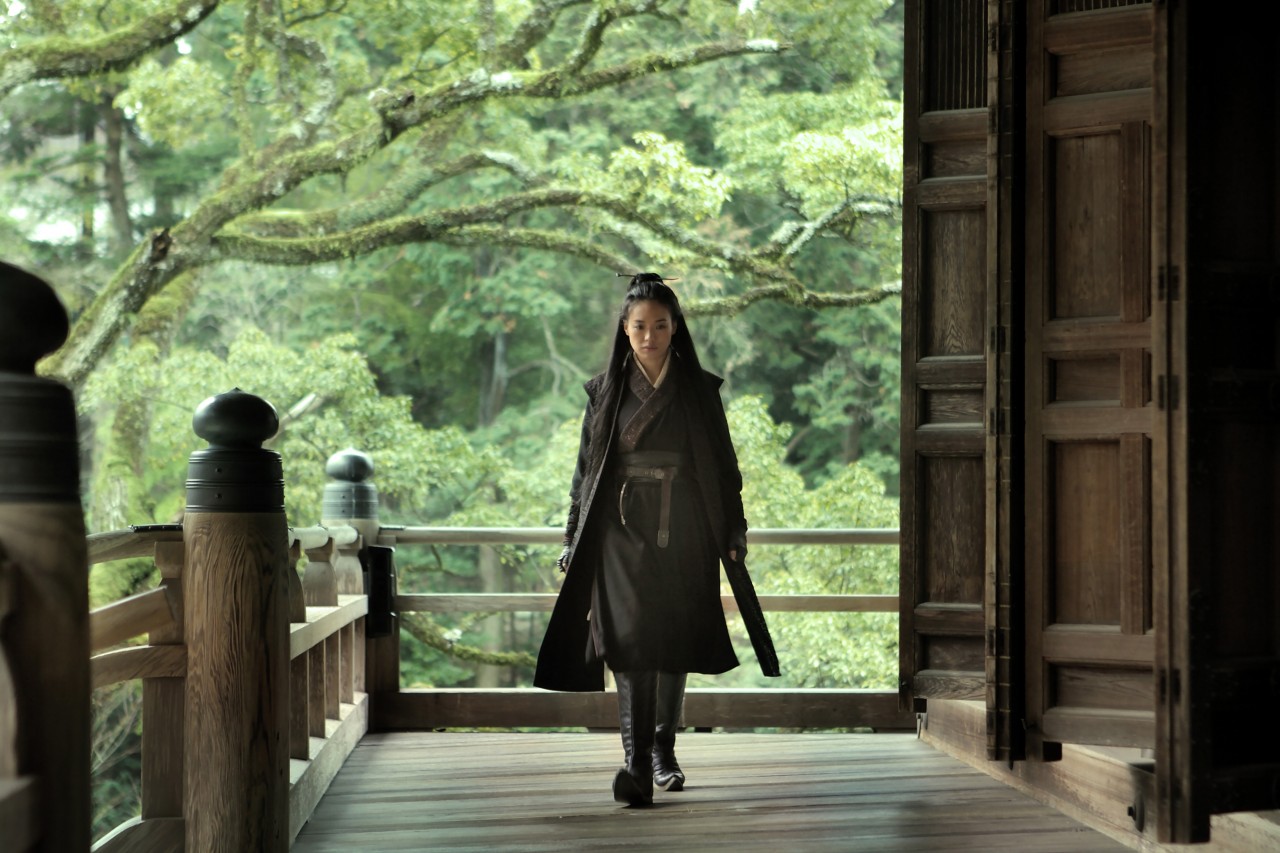 The Assassin, which earned the director an award at Cannes and was selected as Taiwan’s entry for the Academy Awards, did not disappoint, but it certainly surprised. I was immediately sold on this film from the incredibly epic and gorgeous trailer, to Shu Qi as a female assassin, and my love for kung-fu and wuxia films.

For those of you that don’t know, wuxia is a genre in Chinese fiction that features martial arts. Think Crouching Tiger, Hidden Dragon or House of Flying Daggers. Everyone’s very good at fighting, and it’s not rare for characters to fly. It’s wildly fun, a little bit outrageous, and incredibly incompatible with the style I associate with Taiwanese director Hou Hsiao-Hsien, who’s most known for his slow-paced realist works about everyday people.

The Assassin stars Shu Qi as Nie Yinniang, a highly skilled and silent killer under the care of a nun who trained her and commands her. In the opening scene, Yinniang kills a warlord swiftly and easily. However, it’s revealed in later scenes that she has a sentimental side that prevents her from killing certain targets, and the nun sends her to murder a military governor whom she was once betrothed to (he’s also her cousin, things were different in the Tang Dynasty) in order to remedy her “weakness.”

The story appear to follow a lot of narrative conventions in the genre, a lone swordswoman, love affairs, warring districts, revenge plots, supernatural elements, and all that jazz. However, combined with Hou’s signature pacing that lingers on certain characters and scenes longer than any action film would usually allow, the story breathes new life into this traditional format. Hou, who actively avoids many fantastical elements (except one, which is swiftly averted), is adamant about keeping his figures grounded, literally. Fight scenes are brief and there’s no flying or dramatic last breaths. By avoiding these, Hou builds portraits of various characters that aren’t as black and white as we’d expect in a beat-the-baddie kung-fu movie.

The movie, however, isn’t the most accessible. I promise I’m not being judgey or pretentious. I, the other viewers in the theater, and many other reviews commented on how difficult it was to follow the story at times, as Hou seems to be providing snapshots into these lives rather than weaving an traditional epic action movie. Characters enter the plot without formal introduction and there are still a couple scenes I’m trying to digest. Also, various narratives and sub-plots are spun, but very few ever reach the boiling point that wuxia has taught me to expect (See the ending fight scene in Curse of the Golden Flower where all the shit goes down). Even when there is confrontation, it’s often interrupted or avoided and things aren’t neatly wrapped up. 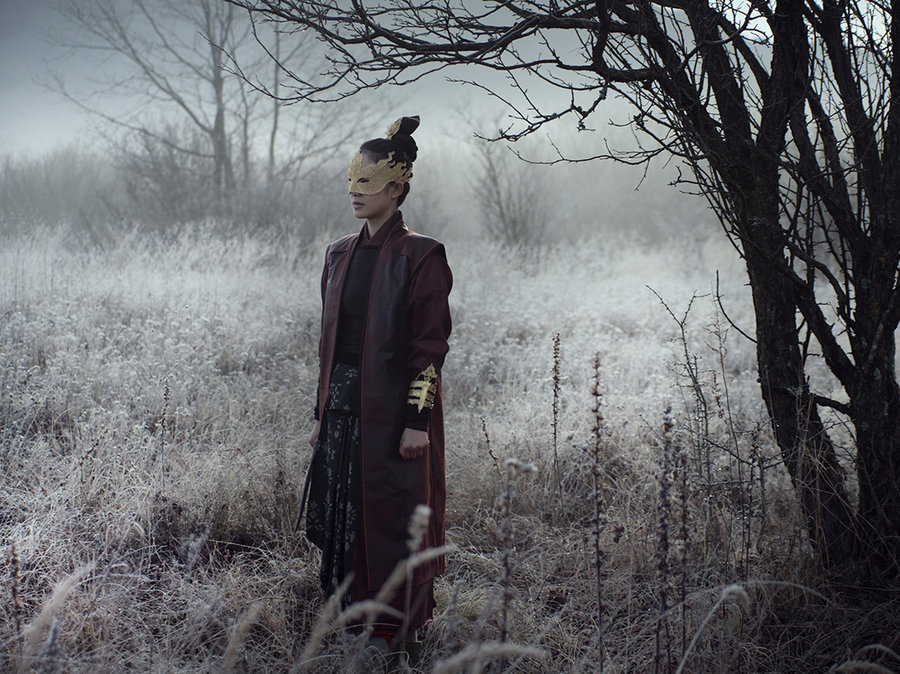 Yinniang barely speaks throughout the film, yet Shu Qi is able to convey a wide spectrum of emotions. Her silence also serves its own function alongside a Chinese allegory, something Hou has said resonated strongly with the social position of women of the time period. [spoilers]When Yinniang decides to save Tian Ji’an’s concubine and unborn child, it’s the exact opposite of an assassination and her decision to abandon the task is an act of strength and agency rather than weakness. Mercy is an act of strength and justice for the female character who’s been abandoned and vengeful. [/spoilers]

And the scenery! Even when Hou maintains a static shot there’s always something to admire, whether it’s the detailed costumes, the lush interior of the buildings (without being distractingly ostentatious), or the landscapes that resemble the ones you see in paintings. We almost always hear sounds of bird, crickets, and cicadas in the background.

Have you seen The Assassin? I still trying figure what that one fight scene (and like 20 other moments) meant, so I want to hear your thoughts!