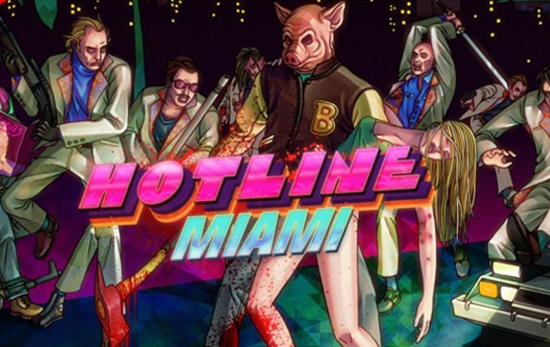 The question of what to do when video game piracy rears its ugly head is something all developers must ask themselves. This is especially true for the typically small indie teams that don’t have the same clout as publishing giants like Electronic Arts or Activision. Unlike other forms of media, it’s hard to argue that pirating video games isn’t theft. Sometimes, though, the developers try to take a stance that differentiates from the norm. One of the developers behind Hotline Miami, for example, found their recently released game on The Pirate Bay and actually offered technical support to those having trouble with the download.

Jonatan Söderström discovered the game he had developed with Dennis Wedin sitting on The Pirate Bay this past Wednesday. That means the torrent was up only a day after Hotline Miami released. Worse that that, those pirates that were illegally downloading his game were having issues getting it to work. Rather than silently gloat about their inability, Söderström seems to have been disappointed that they weren’t capable of experiencing the game as intended. So, he fielded some technical support questions, while promising that he and Wedin would be releasing a patch soon.

Even after receiving some lovely vitriol from one of The Pirate Bay’s users, Söderström continued to suggest solutions to various issues that those downloading the game were facing. When someone wanted to use an Xbox controller, he pointed them to the updated drivers that would allow them to do so. When a specific bug cropped up, he noted that it was a known issue and gave a workaround. In general, his discourse was courteous and helpful with no accusations made.

“Feel free to buy the game if you like it,” Söderström said. “I know what it’s like not having money though.”