George Takei to Produce Adaptation of Hotel on the Corner of Bitter and Sweet, a Love Story in the Backdrop of Japanese Internment 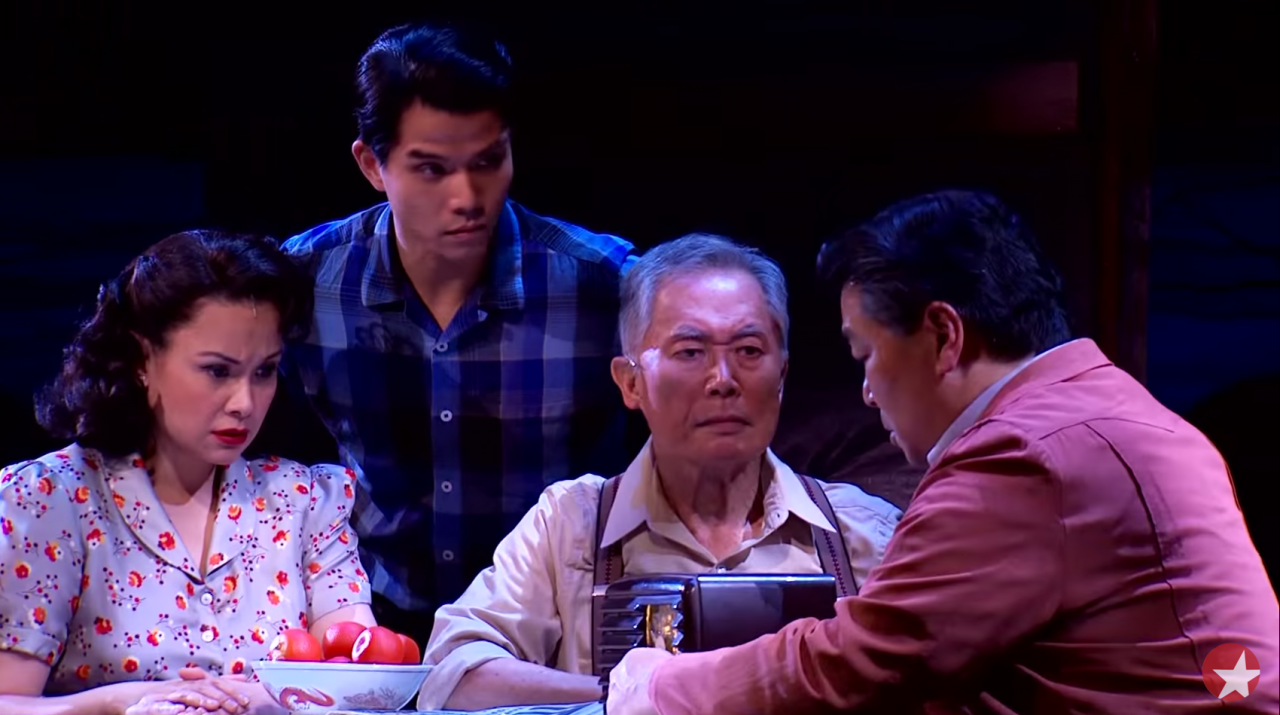 Hollywood actor and outspoken activist George Takei will be executive producing an adaptation of Jamie Ford’s best-selling novel Hotel on the Corner of Bitter and Sweet alongside Diane Quon. The historical drama is a story that we don’t often see in Hollywood—not only does it star two Asian-American leads, it also takes place during WWII and deals directly with Japanese internment.

Takei, who was sent to live in an internment camp at the age of five with his family, has been vocal about this unjust history and the importance of preserving it in our collective memory and historical records. He’s working on a graphic novel about his experiences, starred in the devastating Broadway musical Allegiance, and wrote a powerful op-ed about how the nation’s attack on Muslims was eerily and dangerously similar to the WWII attacks on the Japanese-American community.

In working for representation and honest portrayals of history, the Hotel on the Corner of Bitter and Sweet adaptation is another project that will no doubt educate and move viewers.

“The story follows Henry Lee, a Chinese American boy in Seattle who falls in love with Keiko, a Japanese American girl, as she is sent to an Internment camp during WWII. With themes of racism, commitment, and hope, the story is set in 1942 and later in 1986, when the belongings of Japanese families are discovered in the basement of an old hotel. A widower now, Henry must reconcile the past and the present, the things he did or didn’t do, the things he said, and the things he left unspoken.”

Ford mentions in Deadline that fans have wanted a film adaptation for a while, and he’s excited “because for years I said no to filmmakers who wanted to change too many things about the story (like the ethnicity of my main character).” The writer’s whitewashing concerns aren’t unfounded, as we know, and it’s upsetting that the project has been delayed because of an industry desire to make the film less Asian (it’s infuriating to also think about how many other projects aren’t getting made for this reason). It’s not rare to hear about a creator of color being pressured to change their narratives in the name of being “relatable,” despite the fact that changing Henry Lee into a white character would drastically change the narrative.

If he was, say, Henry Turner, the story wouldn’t only gain some weird white savior undertones, it would completely ignore the racial dynamics going on at that time between the Japanese-American and Chinese-American community. Thankfully, this adaptation will create a faithful retelling. Ford says, “with this team, I’m confident that fans will get a satisfying film that remains true to the spirit or the book.” The writer will also be co-writing the screenplay.

In a statement, Takei says:

“The book tells an intimate love story that is, at once, poignant and sweeping with historic magnitude told against the backdrop of the internment of Japanese Americans during WWII…I was captivated by Jamie Ford’s novel when I first read it and visualized a compelling film in my mind’s eye. I saw the drama of enduring love despite governmental racism, the passage of time and the vicissitude of life. What a wonderful film it would make. Now we are beginning the exciting adventure of making it happen.”

Have you read Hotel on the Corner of Bitter and Sweet? Are you looking forward to seeing it on-screen?

(via Deadline, image: Allegiance on Broadway)