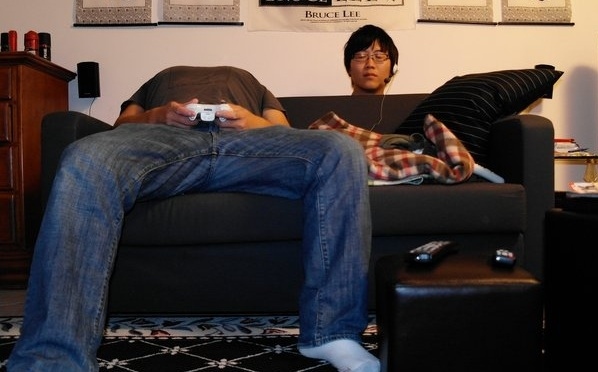 Though it is only two weeks old, Horsemaning — that is, taking a picture with two people so as it appears that one person is beheaded — has not only generated a lot of images, but a lot of controversy as well. Kicked off and named in honor of the legendary Headless Horseman by BuzzFeed in early August, some have criticized (and then been Horsemanned themselves) the photo meme for overdoing the concept of the “internet craze.” It’s notable that many news outlets were quick to jump on the Horsemaning train, perhaps they didn’t want to miss out like they did on Planking.

Setting aside the talk about Horsemaning, the actual pictures themselves are quite impressive. Read on below for a look at what happens when some Internet denizens put their severed heads together.