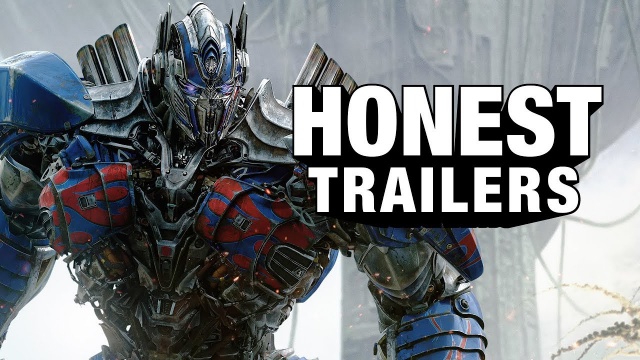 If you want to check out the best Shakespeare joke you are ever going to see associated with a Transformers movie, look no further than the latest Honest Trailer from Screen Junkies. This was the last entry in their requested series for movies to cover from 2017 and it definitely delivered. The Transformers franchise is very much ripe for mocking and yet somehow none of the jokes feel like low-hanging fruit. Even though I haven’t seen this latest installment I see it has all the casual racism and sexism we have come to expect from a Michael Bay feature. Including Vivian,  “a brilliant, British uterus” who is clearly Bay’s latest attempt at a Megan Fox remix. Sorry Bay, you can’t beat the original.