Honest Trailer Gets Why Batman: The Animated Series Will Always Be Our Batman

When Honest Trailers tackle one of the biggest nostalgia capsules of all time, Batman: The Animated Series, you know it’s gonna be a fun time.

Batman: The Animated Series is probably one of the most popular “good enough for the grownups” cartoons that aired during the ’90s. Bruce Wayne appeared as a “swole existentially depressed literal cartoon” Batman, voiced by Kevin Conroy. With the “money of Tony Stark” and the “fashion sense of Dwight Schrute,” the ’90s animated series defined Batman for a generation, more so than the films, and for many, it’s the best onscreen portrayal of the world’s greatest detective.

Because the show is pretty much a cultural icon, there isn’t much criticism of it out there, and while not every episode is great or iconic, there is no adaptation of Batman that has done the character as much justice as this series. But why? As the video mentions, there was a passionate creative team behind the series, and they put together an incredible writer’s bible that broke down the design and background of each character.

The writer’s bible was written by Bruce Timm, Paul Dini, and Mitch Brian, and it outlined so many details of the series and plans for all of the characters, including the supporting characters. As usual with  a writer’s bible, lot of it was information we didn’t see as viewers, but it was important to how the characters were constructed.

One of my favorites is Poison Ivy’s backstory of being a young girl who grew into her looks and became the target of unwanted attention.

We never see this story onscreen, but it exists within the internal mythology of the character, and that is what existed in the minds of the writers whenever they wrote Pamela, providing a level of internal world-building that we don’t really get in a lot of other shows, comic book or otherwise.

That isn’t to say that there aren’t other fun and well-written versions of Batman or the Batman universe, but BTAS is special, and that’s why, even though we can roast it at times, we roast it with love—especially because it’s strange that Bruce is only in like, his mid-30s, and is able to be the best at everything, but I guess when you’re rich and have no real adult supervision, you can go off and be the best ninja/magician/detective/warrior stud that you want to be.

I’m also glad that it remembered that Alfred is the king of sick burns and deserves all the praise. As for the falling out between Dick and Bruce, well … I think that if Titans pulled from BTAS, Dick would have every right to be full-on “Fuck Batman,” because the relationship between Barbara and Bruce is weird in any adaptation. 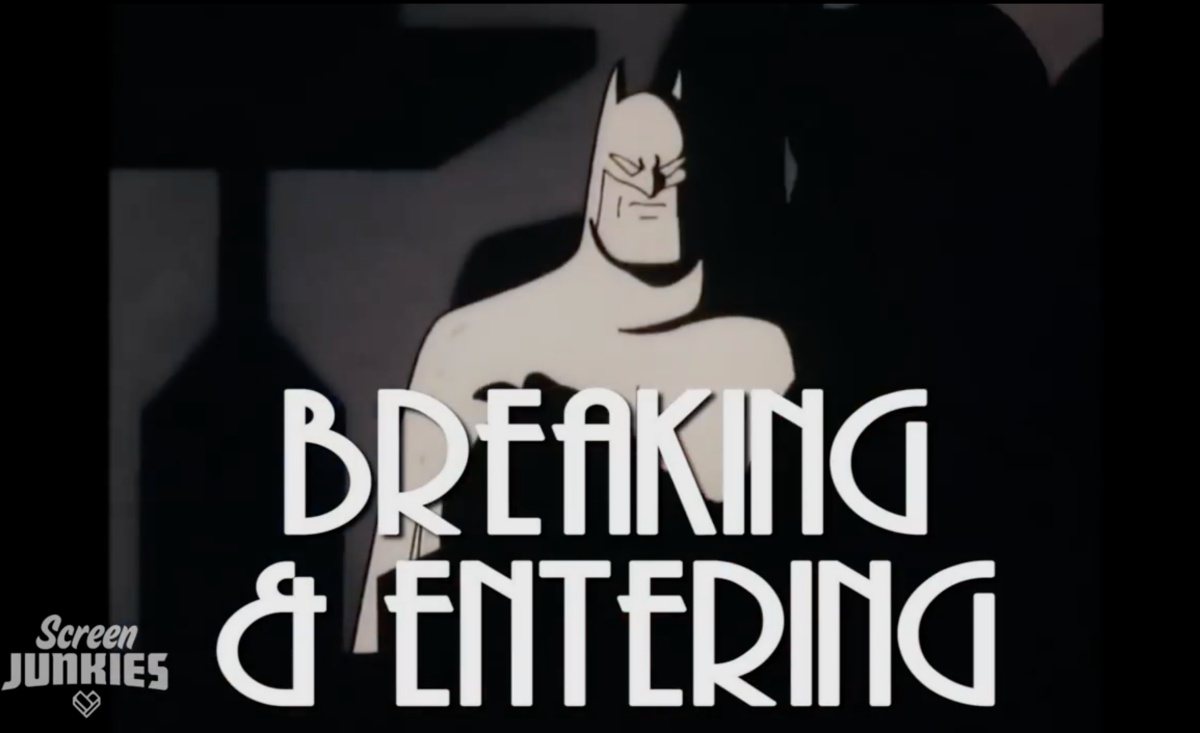 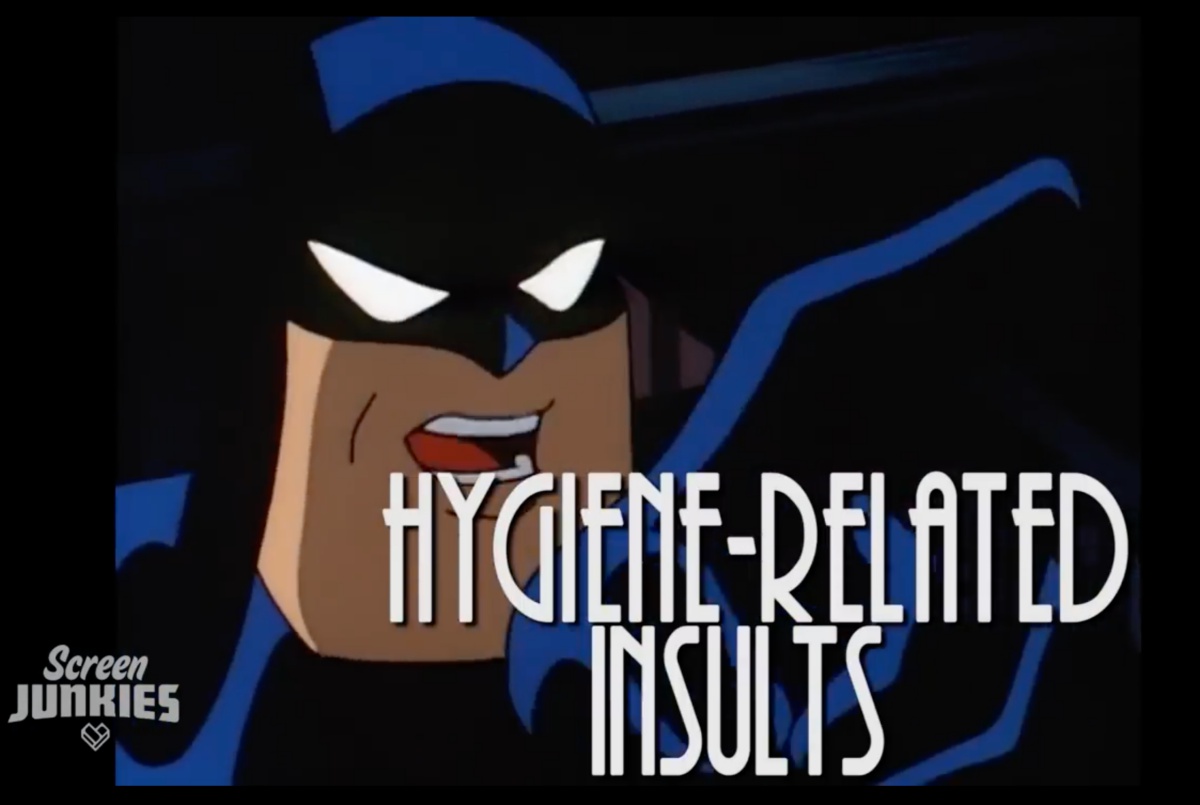 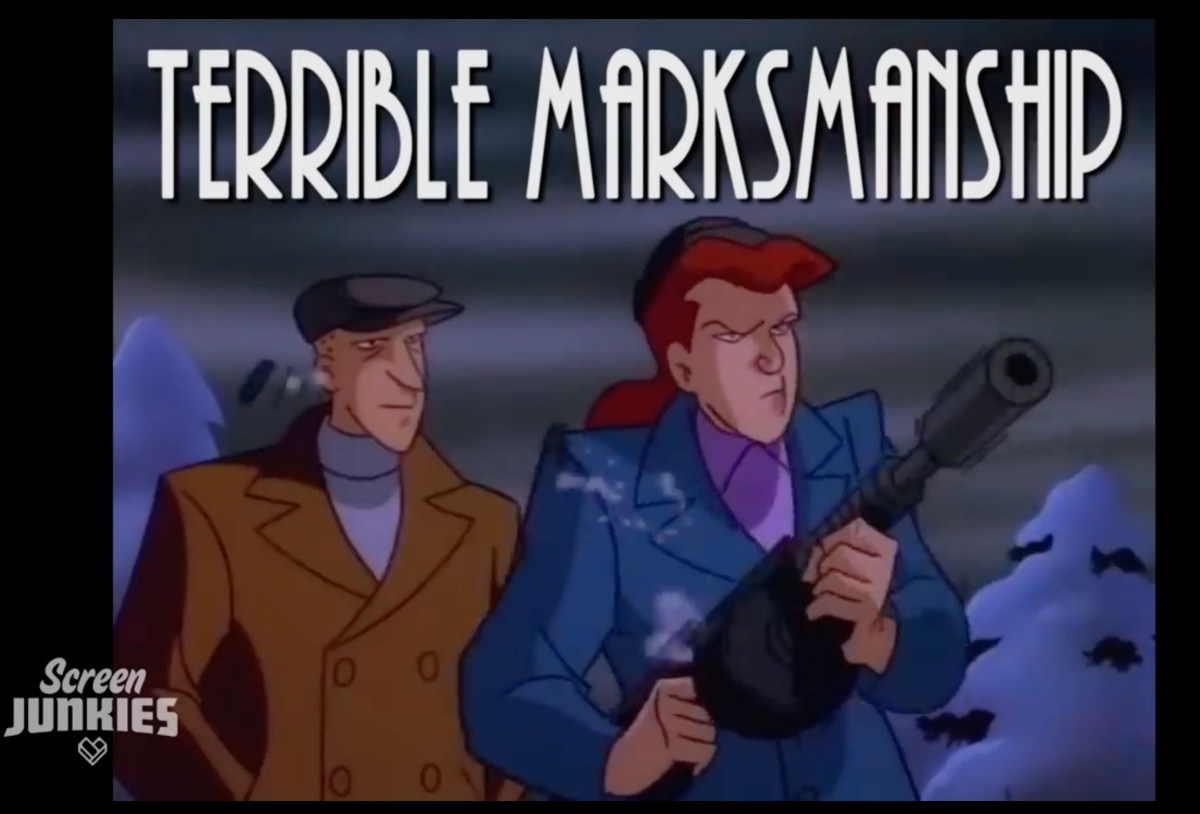 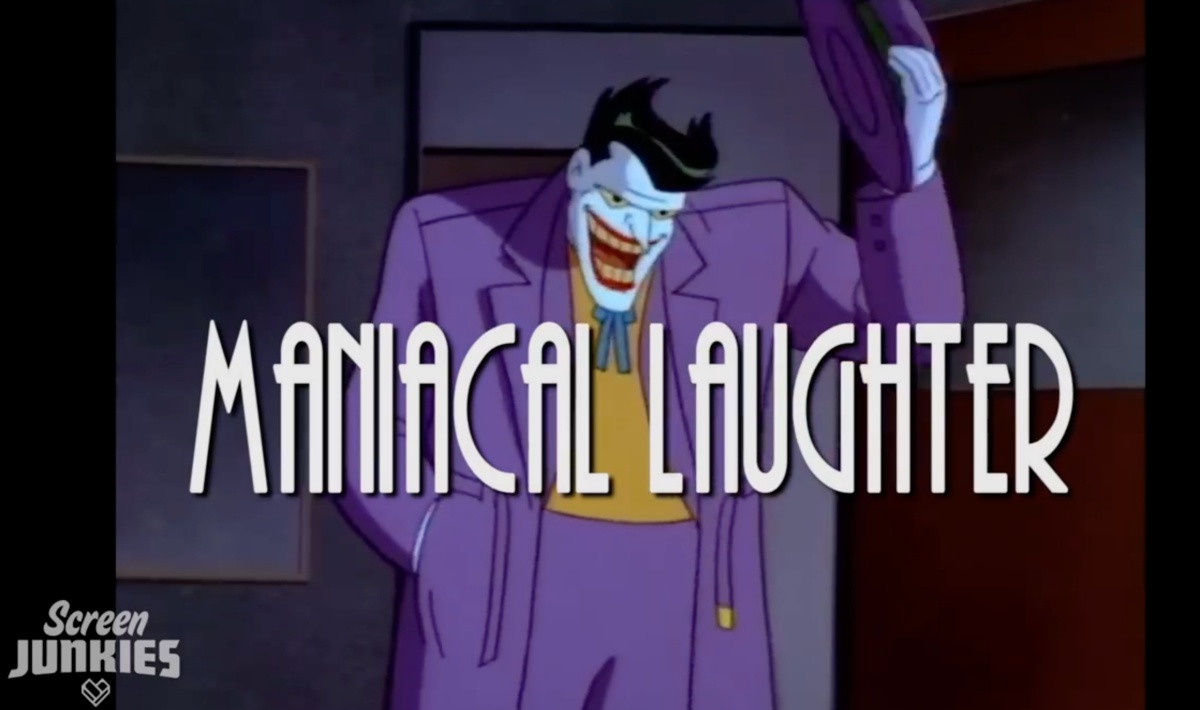 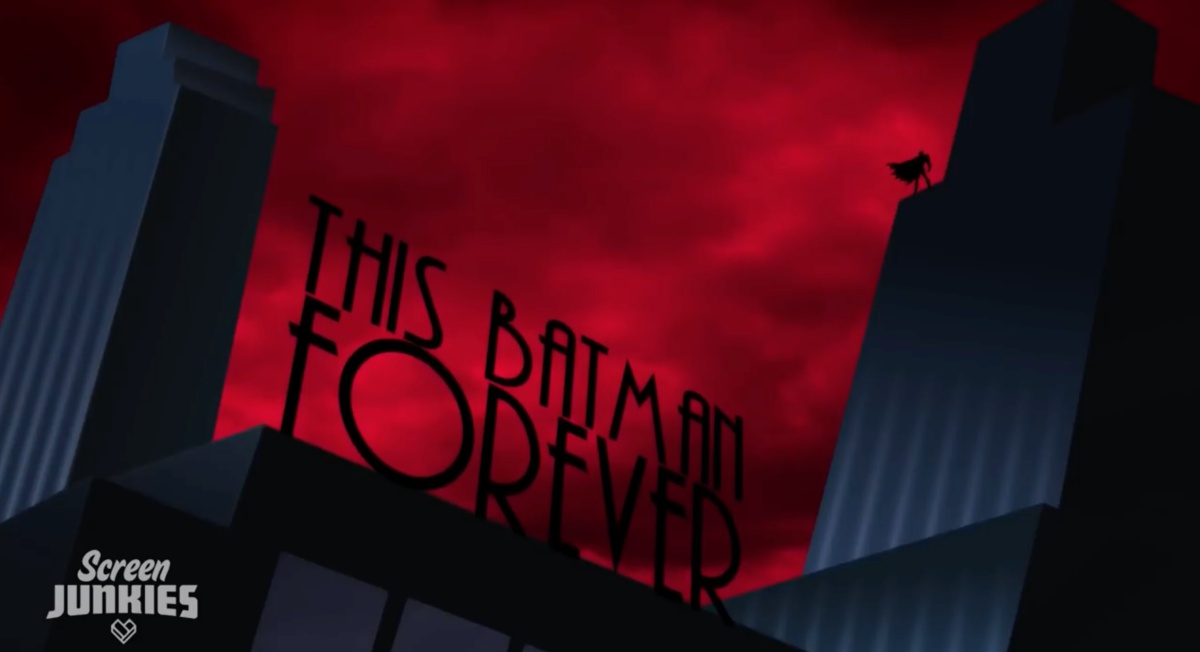 And yes, Mark Hamill’s Joker is still the best incarnation of the Joker because how the writers manage to encompass all the interesting layers of the Batman/Joker relationship.