Honest Trailer for Skyfall Makes a Ton of Good Points 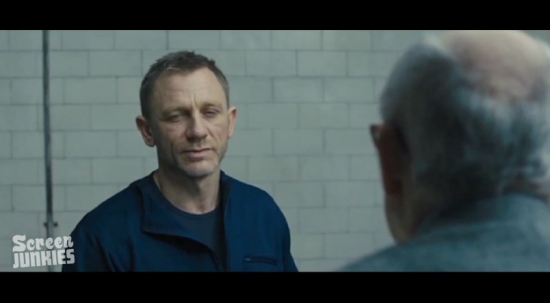 I’m willing to admit that there’s definitely some strange stuff going on in the latest James Bond film, Skyfall. In fact, I’d go so far as to say that there are a goodly number of oddities. The movie was still grand to watch, if only because Judi Dench is phenomenal. Still, Screen Junkies‘ latest Honest Trailer for the film is definitely firing on all cylinders and makes a bunch of fair points about Skyfall‘s overwhelming reliance on convenient plot developments.

Even after watching it multiple times, I only want to watch the movie that much more. It’s hard to say if I’ve someone been indoctrinated or if the movie really is just that good despite its flaws.