They’re Rebooting Home Alone, but Will Disney Ever Put Out More Original Properties? 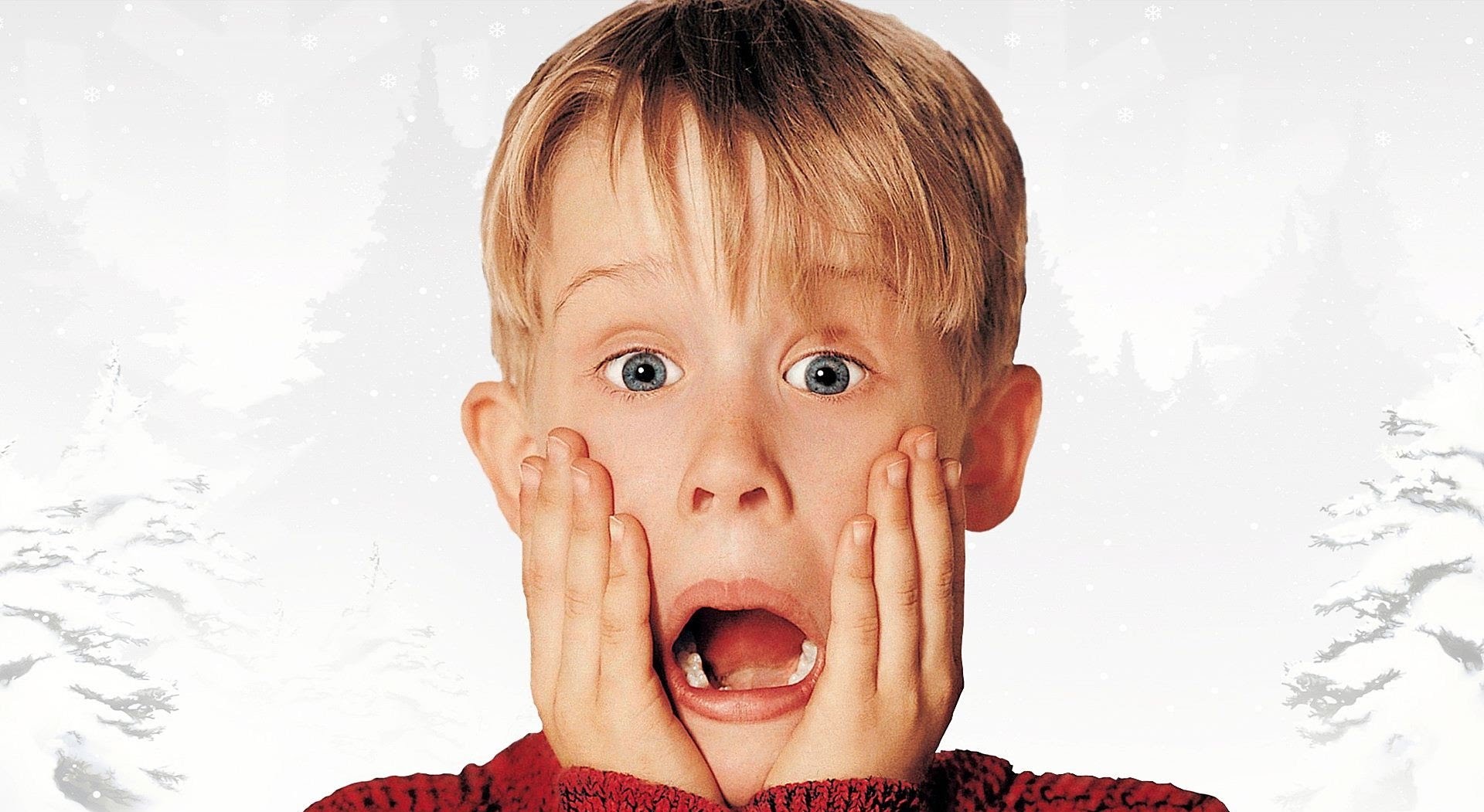 Everyone with strong opinions on Christmas movies either loves or loves to hate Home Alone, the saga of Kevin McCallister and his precocious attempts to protect the family home from burglars. The film is a holiday classic, played on Freeform every year. But of course, everything the light touches, and that we have fond memories of, belongs in Disney’s kingdom, and Bob Iger announced yesterday that they would be working on a reimagining of Home Alone for Disney+, along with other classics like Night at the Museum, Cheaper by the Dozen, and Diary of a Wimpy Kid.

Disney might be dominating the box office this year, but it’s worth noting that all five of their films in the top 10 grossing films of the year are either sequels, based on existing IP, or are reimaginings of their animated properties. We’re only at the halfway mark of the year, as well, and Disney still has two more sequels—Frozen 2 and Star Wars: The Rise of Skywalker—heading out this year. So the question becomes … when will Disney focus on producing original content, rather than just remaking everything in sight?

This isn’t even a particularly Disney problem, either, though they’re the most guilty of constantly remaking things and adding sequels where sequels are not needed. Of the 10 top-grossing films this year, only one (Us) is an original project. The rest are all sequels, remakes, and reboots.

This is not to say sequels or reimaginings are always bad, or that they’re the death of culture. This is also not a place where I’ll defend the Disney monopoly, because as much as I joke about being a Disney shill, there’s a problem there that should be explored, beyond whether or not remakes are good or bad. No what I want to talk about right now is that if you’re only making remakes, sequels, and reboots, you’re contributing to a problem in moviegoing culture.

Original film is suffering because of box office expectations. While there are some studios putting out excellent original work, like A24, these studios tend to be smaller. Many larger studios like the comfort of sequels, it seems, because they’ve got a guaranteed box office draw. People go to see original film when there’s a big director or star attached (like Quentin Tarantino or Christopher Nolan), but for the most part, smaller films have to contend with, well, smaller box office totals. Studios don’t seem to like that in the era of multiple films cracking a billion dollars. It has to be a hit, or it can’t come out at all.

This isn’t to say that all R-rated niche indies deserve to make a billion dollars, but they sure deserve to be released by a major studio at times. Major studios allow for larger distribution, getting the film on more screens in front of more viewers. These films could make more money if more people were able to get to the theater to see them, rather than only being offered certain titles that are considered safer bets.

Also, they should make original titles that aren’t just R-rated. A PG-13 film is already more accessible to younger audiences just by virtue of its rating, so making films that the whole family can see that aren’t just Marvel, Disney remakes/sequels, or Star Wars would mean that these original films might also make a killing at the box office.

Disney seems content to just create remake after remake, with only Pixar turning out original ideas, but the problem is is that, if the biggest studio on the planet isn’t turning out original content, then we are seeing a somewhat troubling trend where only remakes, reboots, and sequels can get funding, with original film getting smaller budgets and more limited releases. This isn’t a healthy trend for movies, and hopefully Disney will start to greenlight some original content before we see another run of remakes and sequels, with barely an original film in sight.