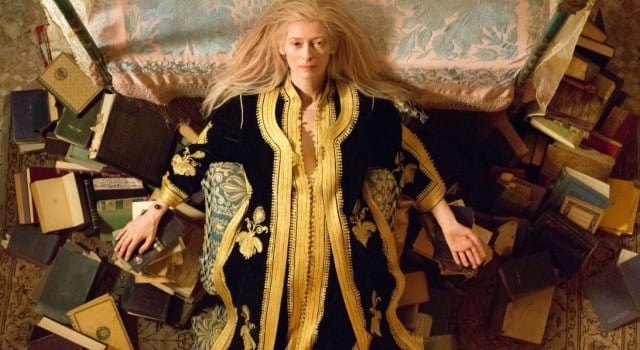 We actually haven’t had much Doctor Strange movie news lately so you can imagine our surprise when we heard this.

The Hollywood Reporter says Tilda Swinton (previously in androgynous comic form as Gabriel in Constantine) is in negotiations to play the Ancient One from Marvel lore. They write:

Strange is Marvel’s supernatural hero, a formerly cocky surgeon who loses the use of his hands, and while on a last ditch attempt to heal himself, discovers magic.

Strange’s mentor is a Tibetan mystic known as the Ancient One, who is training pupils to be the next sorcerer supreme. In the comics, the character has been a male, and Marvel Studios initially was searching for a male actor.

Yes, it’s cool Marvel Entertainment is considering a woman to play a traditionally male role. However, as much as I adore Swinton’s performances, it also means casting a white actor for a traditionally Tibetan character.

In a separate opinion piece on THR, Graeme McMillan makes reference to that fact and also notes:

In all previous movie releases, Marvel has stayed faithful to the race and gender of its lead characters as defined in more… well, white and male times, to be blunt. (It should be noted that Daredevil, the studio’s first series for Netflix, did change Ben Ulrich from a white harried middle-aged reporter to a black harried middle-aged reporter, however.). At times, this has led to Marvel being criticized for the lack of diversity in its characters — especially when Benedict Cumberbatch was named as the lead in Doctor Strange, a character who easily could have been portrayed by an actor of any race or gender.

What do you think, folks? Would you be interested in seeing Swinton and Benedict Cumberbatch come face to face? Previously, this happened and was excellent. 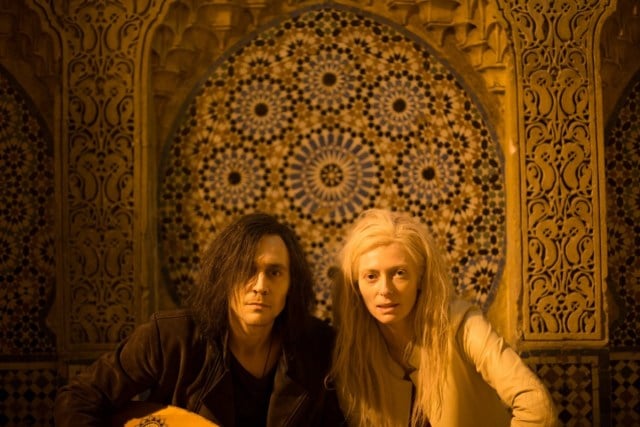 [Edit: A lot of folks are saying this would have been a great character for her to play instead.]

Seems like most of the internet would rather Tilda Swinton played an older Clea as the Sorceress Supreme. pic.twitter.com/7Ij76MdKid