Better than a trip to the inter-dimensional hole of pancakes 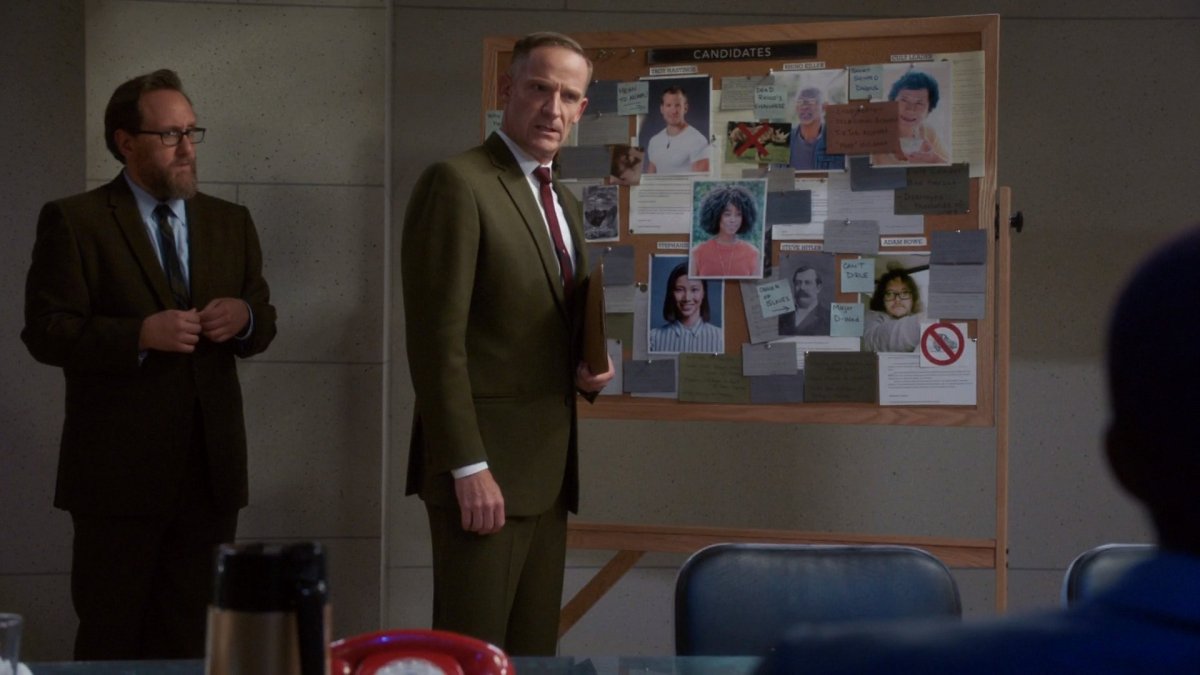 The fact that we’re heading into the fourth and final season of The Good Place makes us suspect we’re actually in the Bad Place. But at least we know that version of hell is hella funny thanks to the new digital series The Good Place: The Selection, which is available on NBC.Com and The NBC app. The shorts are set at the end of season three and every one of the six, two-to-three-minute episodes pack the jokes in like wasps into nostrils.

The Good Place: The Selection stars Marc Evan Jackson (podcast host extraordinaire and actual wonderful human). He plays Shawn, the demon boss tasked with selection four new human turds to be part of the experiment that the Judge (Maya Rudolf) has okayed to test if the entire points system that determines the afterlife is wrong. He’s up against Michael (Ted Danson) and the rest of Team Cockroach and they’ve proved hard to best so far. So, no pressure. 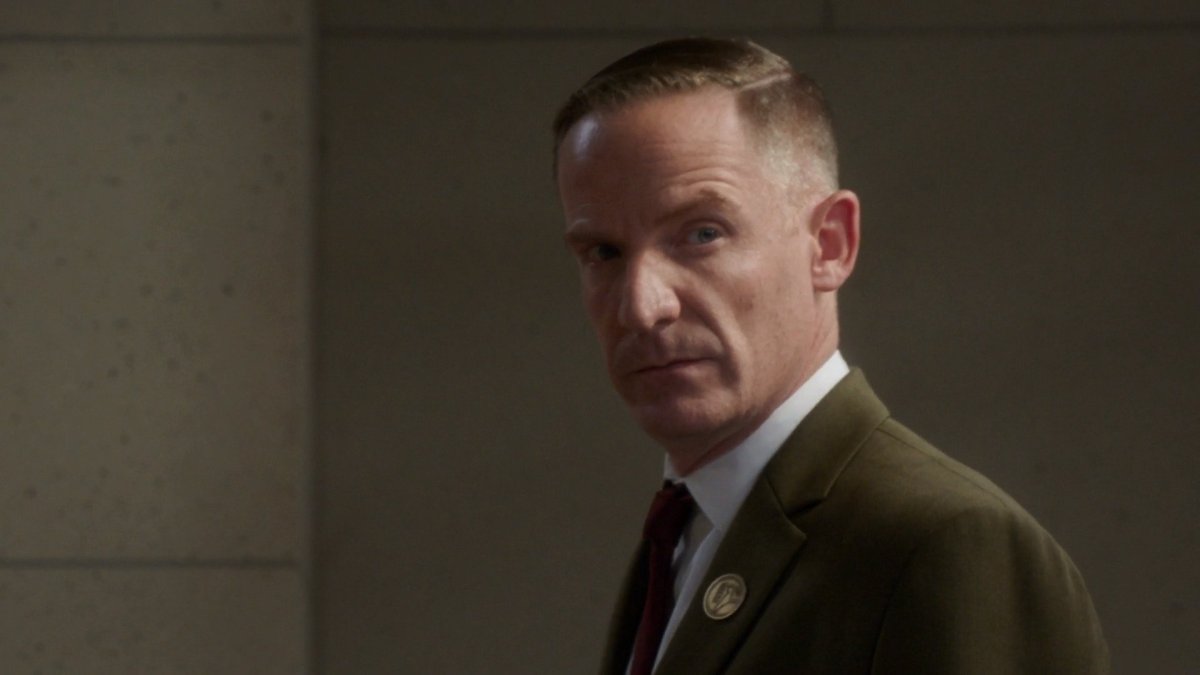 Does anyone give a better withering look?

Shawn bumps evil Zumba from the Bad Place conference room to brainstorm which humans to send into the experiment, enlisting the help of some of our favorite demons: Val  (Jama Willaimson), Bambajan (Bambajan Bamba), Gayle (Amy Okuda) and poor, helpless Glenn (Josh Siegal). Siegal, you might not know, is one of the writers on The Good Place whose role as Glenn started as a fun cameo but has evolved into one of the funniest demons on a show packed with very funny people.

The demons of course suggest some real stinkers for the experiment, like Stalin or either Hitler (I guess Steve Hitler is just as bad?). They take breaks to order take out (a baby for the table to share?) and Shawn takes a moment to smoke a goose turd when things get extra tense. It’s all hysterical, with The Good Place‘s signature absurdity, pointed jokes and satire so searing it could be a brand of Mike Tyson’s face on Picasso’s butt. 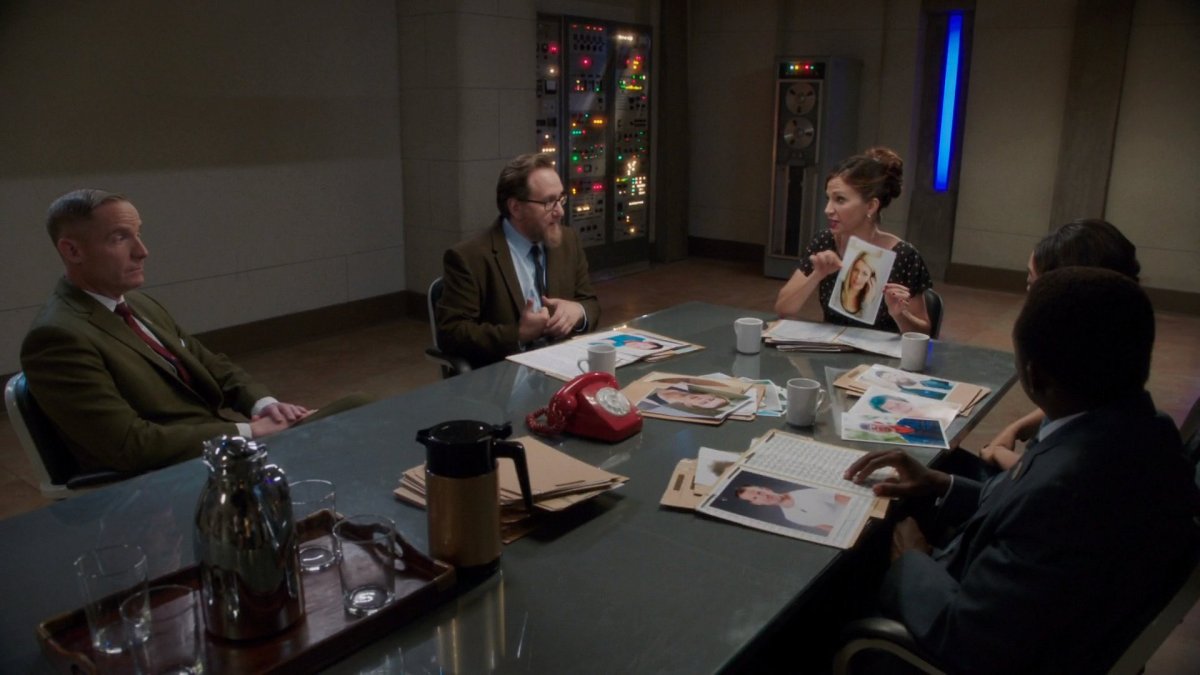 I probably don’t need to tell you that every second of this little series is golden, Jackson and company are hysterical and the joke-a-second pace is delightful. Of course, that’s not a surprise. The Good Place is unquestionably one of the best shows on television, which is why we’re so sad to see it come to an end, even if this story is one that demands a final resolution. The Selection reminds us of everything we love about this very strange show, and has us so excited for the final season to begin.

The Good Place: The Selection is available now on NBC.Com and The NBC App .