Hey, who turned out the lights? 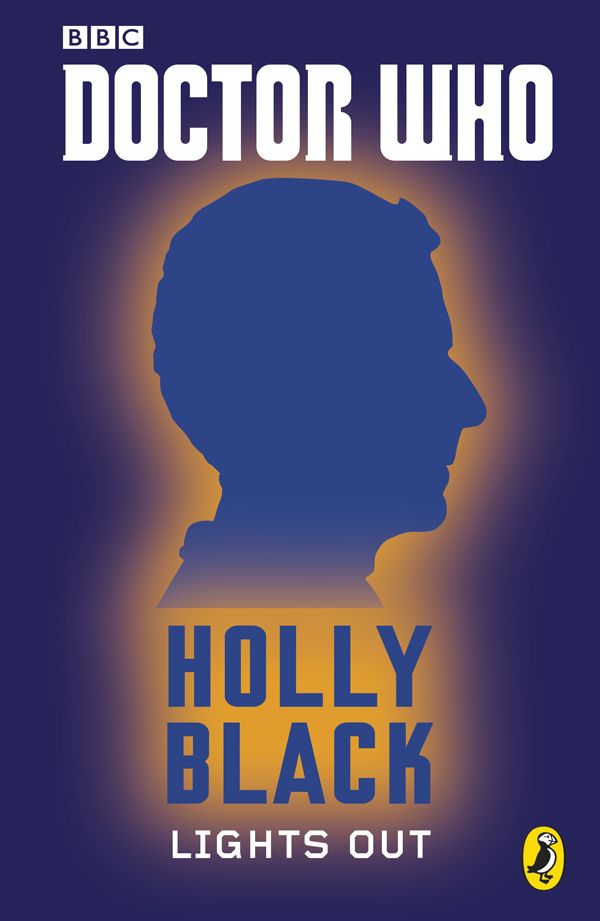 The first-ever Twelfth Doctor novelization is out now, and Capaldi has been capably written by none other than Spiderwick Chronicles‘ Holly Black. We had the opportunity to chat with Holly about the newest Doctor, what she loves about Doctor Who, and where she would go on a quick jaunt in the TARDIS. Allons-y!

Sam Maggs (TMS): The Doctor Who universe is incredibly vast – how did you decide who and what to write about when your parameters are “all of time and space?”

TMS: Was it challenging to write the Twelfth Doctor, given that there haven’t been that many episodes featuring him when you wrote the book (or perhaps any at all?)

Black: When I wrote the story, no episodes had aired, although I was given several of the screenplays to study. I managed to see the first episode during the revision stage, which was great. I was able to add physical details that I don’t think I could have gotten otherwise. Watching Peter Capaldi’s portrayal of the Doctor helped me figure out the telling bits that my story was missing — the weird things that were personal to what he brought to the role.

TMS: What was your favorite part about writing the Doctor?

Black: His humor! A little absurd, a little braggy and always very, very clever. It was a difficult voice to get, but when I managed to pull off a line that seemed right, I was immensely proud.

TMS: What do you think it is about Doctor Who that has sustained it in the cultural consciousness for over 50 years? Why do we love it so much?

Black: Well, the Doctor is the constant, but he collides with other people’s lives. He is an agent of chaos and change — often much needed change — although he himself is seldom changed. That leaves us with nearly limitless numbers of stories for the Doctor to insert himself into. He can go to the past and to the future. He often spends time in our present, whatever that present may be. He meets historical figures, heroes, villains, and everyday people — and finds all of them equally interesting.

And, while the Doctor seldom changes, sometimes he does. Each new incarnation of the Doctor is different from all those that went before and each one has experiences that cannot fail to shape him. He’s still growing, after all this time.

What I love about the show, personally, is that it’s essentially hopeful. It posits a universe full of wonder and a spirit of joyful exploration. And, as each companion shows, anyone can make a difference. The show can be scary and silly and weird, but that core of hope remains.

TMS: If you could travel anywhere with the Doctor for a day, where would you go?

Black: It’s funny, I’ve been asked this a lot! I have said, I’d like to go to the future, but maybe it would be better to go back in time and go to a meeting of the Order of the Golden Dawn so I could spend a boozy afternoon with William Butler Yeats and Aleister Crowley.

TMS: Which Doctor is your favorite? Besides Twelve, of course.

Black: David Tennant as the Tenth Doctor! I love his ability to portray the joyful, madcap side of the Doctor, but also his intense, alien, vengeful side (as in, for example, “Family of Blood”). But now, obviously, Twelve has a huge piece of my heart.

Lights Out is available now on Amazon, iTunes Books, and other digital retailers. You can find Holly Black on her website, Twitter, GoodReads, and more!